Penny Hardaway is entering his second season at Memphis by bringing in the top recruiting class in 2019. The expectations are extremely high as coach Hardaway stated that his team will win the National Championship. These are lofty ambitions for a team that will be very young and experienced, but very talented.

This team will be headlined by James Wiseman the top recruit in the 2019 class. In addition, Precious Achiuwa and D.J. Jefferies will add an athletic dynamic to the frontcourt who will be matchup problems. Also, the perimeter will have major pressure to deliver with Tyler Harris and Alex Lomax as returners. Boogie Ellis and Lester Quinones who will need to make an immediate impact too. Penny Hardaway needs to speed up the chemistry of this team in order to deliver on the goals of capturing a Nation Championship this season. 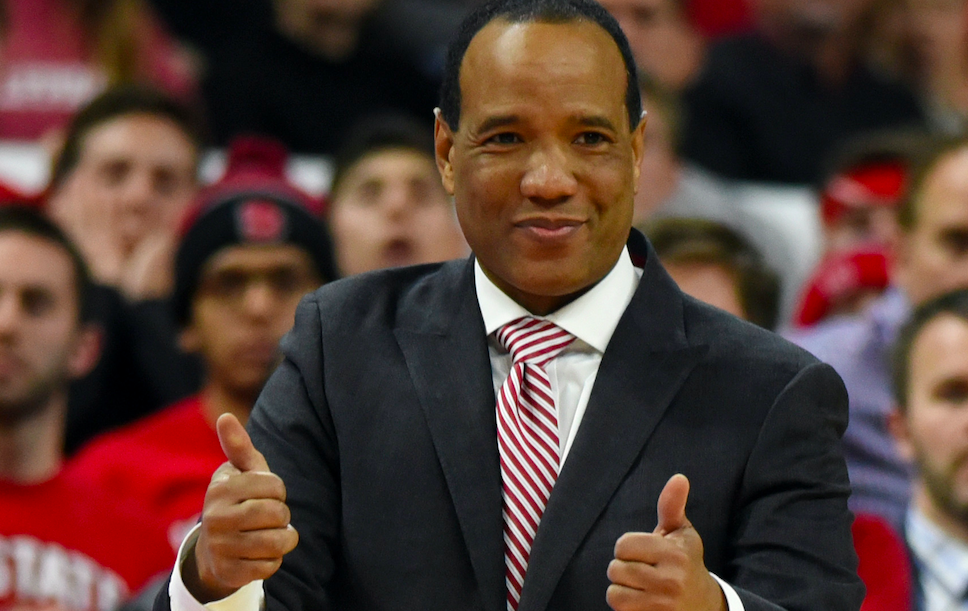 Kevin Keatts is now entering year three and he has had pretty good success, but there is a desire for more. This team has a lot of talent and depth that should translate into more success.

Markell Johnson is one of the best guards in the country who can score at an elite level. Braxton Beverly needs to elevate his game and become a more complete point guard. Devon Daniels is a very good shooter and CJ Bryce brings really good poise along with consistency. Pat Andree coming in as a transfer from Lehigh will give them a major boost in the frontcourt with his ability to play the stretch four. NC State has the talent to build on Kevin Keatts’ first two seasons to really prove their capabilities.

Shaka Smart is heading into year five and must start delivering more success. The intensity and energy that Smart had success with at VCU have not shown up at Texas.

Matt Coleman must elevate his game into being one of the best point guards in the country for Texas to elevate their game. In addition, Cortney Ramey and Andrew Jones will be positive pieces around Matt Coleman on the perimeter. Will Baker and Jericho Sims should be very good for Texas in the frontcourt with their size and athleticism. The X factor for Texas will be Jase Ferbres who can bring a really good versatility to the perimeter. Shaka Smart needs to lead Texas to have consistent success and compete at the top of the Big 12. 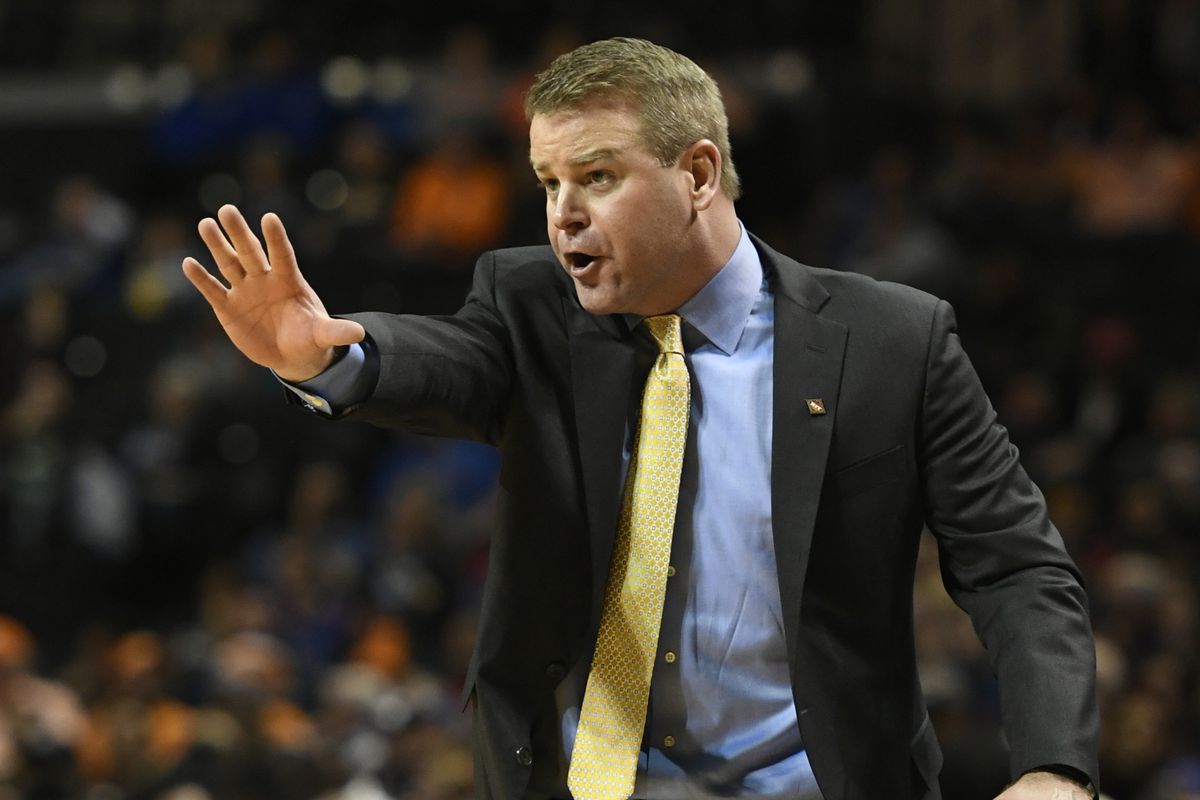 Steve Wojciechowski is heading into year six at Marquette and has shown potential. This season was supposed to be a Big East favorite type of season, however, Joey and Sam Hauser chose to transfer. This questions the culture and security of the program losing two key players.

Now, this season will be built around the high volume shooter and scorer in Markus Howard who could lead the nation in scoring. In addition, the frontcourt will have toughness with Theo John and Ed Morrow, but will not be highly skilled. Also, Koby McEwen will bring a major boost to the backcourt with Howard. Marquette needs to deliver and have a good season to avoid further questions about the program.

Archie Miller is under the microscope going into year three with improvement needed immediately. His team must get to the NCAA tournament to relieve the pressure at Indiana.

Trayce Jackson-Davis will have an opportunity to make a major impact in the frontcourt with De’Ron Davis who must stay healthy. In addition, Rob Phinisee must take the next step in being a more consistent point guard controlling the game. Al Durham and Devonte Green need to be volume scorer for this team in replacing Romeo Langford. Joey Brunk will have an opportunity to have a major role in the frontcourt transferring from Butler. Archie Miller must find the consistency to take the next step at Indiana and make strides towards the NCAA tournament.

What Should the Orlando Magic Expect this Season?