The NBA’s Most Underrated Rookies

Cloud9 is Running the LCS Table and…

Inside the Clutch: How the LA Valiant…

The Underrated and Overrated of OWL’s First…

Week two is only a few hours away and people might be needing to make their final decisions on who to start and who to sit for the first week of action. It can be a tough decision as one decides which matchup is best. Well here is a list based on the points from DraftBuff’s fantasy esports app, that should make those decisions much easier.

FORG1VEN is a big name. He is coming back from serving in the Greek military for the past few years and looked rusty, along with the rest of Schalke. Even still he is their best player and someone who many people may be wanting to start at their UTL position. Like last week, resist the urge this week. Fnatic and MAD Lions each have a formidable opponent in the bot lane in Rekkles and Carzzy, respectively. FORG1VEN will have his time, the first two weeks of the season just aren’t it. 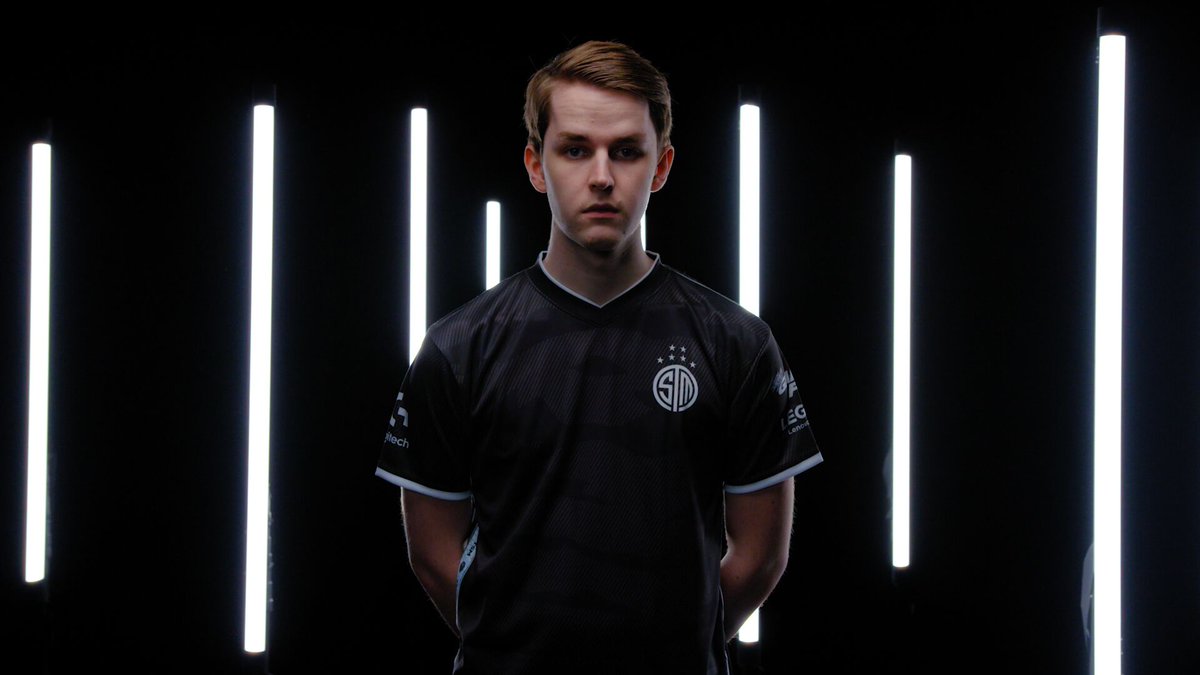 More than likely, TSM will get better as the season goes on and Kobbe will show back up as a teamfighting master. But, in week two, it is probably worth benching him or at least moving him to a UTL spot. This week he will be facing Bang and Stixxay. While Stixxay will likely just be average, it is his game against Bang that is most concerning. Bang has not died yet this season and is coming off possibly his best ever LCS performance. Until TSM figure themselves out, Kobbe might be worth staying away from.

Before diving too deep into this one, it is worth noting that V1per was not owned in many leagues more than likely but he should be picked up as soon as possible. That said, keep him on the bench this week. While FlyQuest had an amazing start to the season, this week they will face some tough opponents. V1per specifically will go against Impact and Huni, two premier top laners. Against both teams, FlyQuest are 3-5 against Dignitas and 1-6 against TL (including playoffs) with V1per struggling in most of those games. Go pick him up but keep him on the bench this week.

The newest rising star on the block probably can start every week. In week one Carzzy went 13/7/6 with 645 cs which was good for 50 or more points in most leagues. This kid is a stud and he held his own against G2 keeping Mad Lions within striking distance. MAD Lions seem to be the real deal and Carzzy is the one leading this team. This week they play Excel and Schalke 04, both very winnable games. Start this kid this week and from now on if there is a roster spot for him.

Not dying in any given week is good and Bang did just that in week one. While he was pretty passive in their first game against Dignitas, on Monday Night League, Bang brought it. In what was probably his best LCS game ever, Bang was an animal and proved that he can be the hyper-carry EG needs. This week he faces FBI and Kobbe. Golden Guardians are better than most thought but still not great and TSM looked lost last week. This could be a week where Bang feasts, put him into the starting lineup. 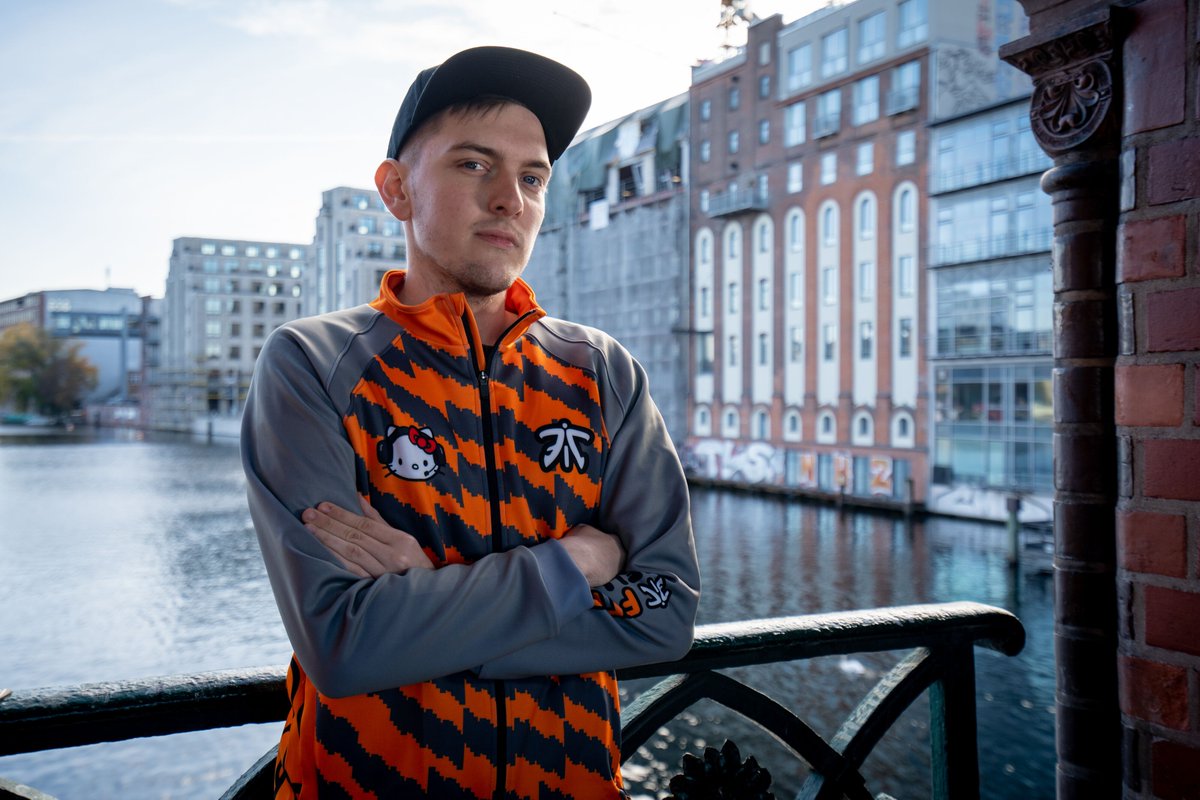 While most people start Selfmade normally, week one did not inspire much confidence and thus people might be thinking about benching him. The new Fnatic jungler went 1/5/6 with only 279 cs to start the season. This equates to somewhere between 12 and 15 points in most standard DraftBuff leagues. Week two could be a redemption week that gets him back on track. Fnatic face Schalke and SK Gaming where Selfmade will oppose Gilius and Trick, both of whom looked even worse than Selfmade in week one. With a better team around him and going up against two of the worst at his position, it is time for Selfmade to make his first impact appearance on Fnatic.

What the New Developer Update Means for the Overwatch League