Brad Brownell could very well have his best team yet during his time at Clemson. They have a star go-to player in Aamir Simms who brings great versatility and the ability to stretch the defense being a dynamic five man for Clemson. Additionally, the ability for the scoring on this team to spread out is really important with their quality of depth. Next, having Nick Honor coming off the bench gives Clemson a player who can run the second unit and sets the tone consistently on both ends. Furthermore, the Clemson defense has been very good to start this season opponents points per game allowed is 51.4. If they can continue to defend at this level in ACC play they will finish in the top four within the conference. The guard play of Clemson with John Newman and Al-Amir Dawes will be important to continue to set the tone scoring-wise for Clemson. Overall, the defense and depth of talent for Clemson will make them a difficult matchup for every opponent.

Missouri had their big test against Illinois and they delivered with a big-time win. Xavier Pinson brings really good consistency for Missouri with his scoring and playmaking ability. Additionally, the explosiveness of Dru Smith makes him very difficult for opposing guards to go up against. Having a dependable wing scorer with great toughness in Mark Smith is really important for their long term success. The frontcourt for Missouri will be very key needing Jeremiah Tilmon and Mitchell Smith to be at their best. The overall scoring ability of Missouri is very good and having a depth that can score like Javon Pickett is even better. Cuonzo Martin’s team will be in the top 25 and could be a threat towards the top of the SEC.

The defensive identity is coming out for Tennessee with their ability to lock down the interior. This is because of Yves Ponds’ ability to alter shots and E.J. Anosike to bring great toughness. Furthermore, the ability to have a point guard who can easily manage the game and get others involved is crucial with Santiago Vescovi. Additionally, the wings bring great size and ability to score in Keon Johnson and Jaden Springer off the bench. Having a go-to scorer in John Fulkerson is important for Tennessee to have that identity in crucial moments. Rick Barnes has the best team in the SEC and will only improve as the year goes on. 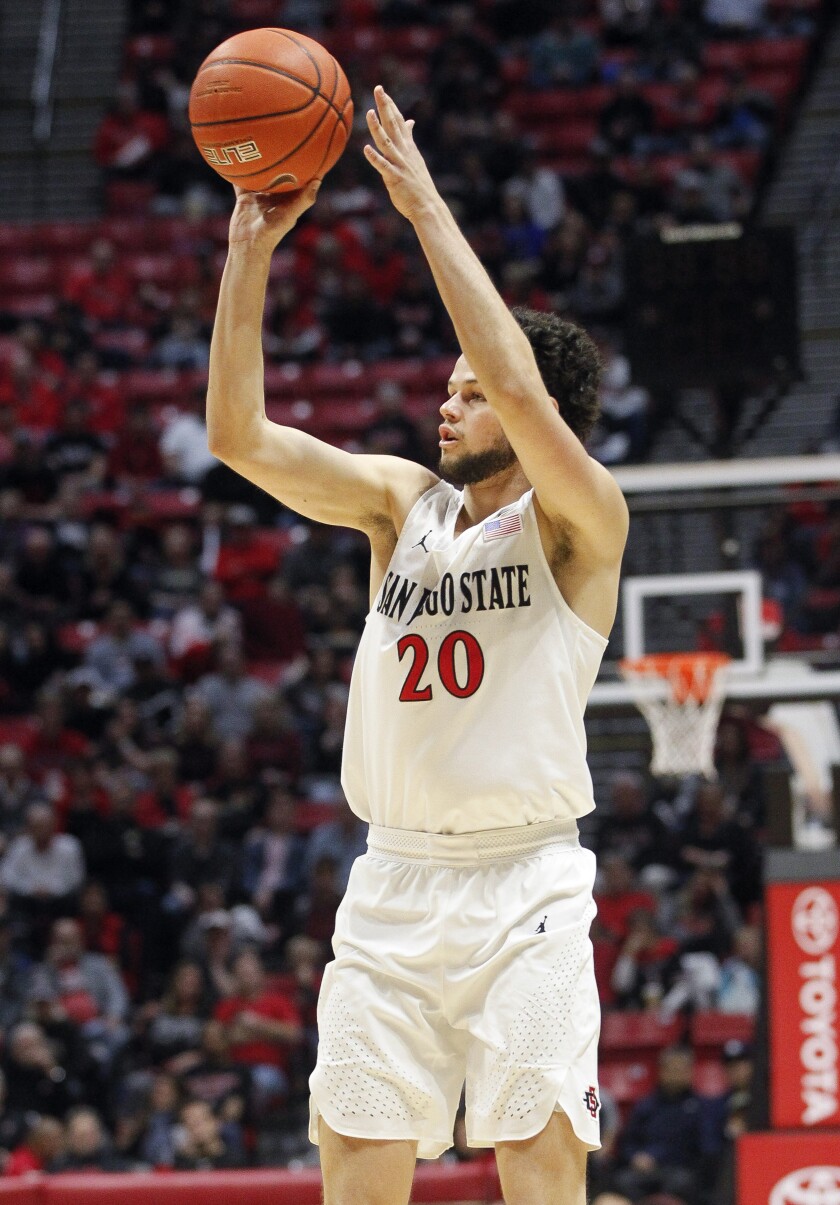 The defensive identity for San Diego State remains the same with their packline defense giving teams problems. The versatility of Nathan Mensah being able to guard multiple positions and protecting the rim anchors that defense. Matt Mitchell brings very good consistency for San Diego State giving the ability to make big shots and make plays for others. The shot-making ability of Jordan Schakel is elite being one of the best perimeter shooters in the country. Further, the continued growth of Aguek Arop and Trey Pulliam will be very vital to the ceiling for this team. The scoring ability of Terrell Gomez off the bench for San Diego State will be key to their success. Brian Dutcher might not have the same talent as a year ago, but this team is still really good and Mountain West conference favorites.

Bob Huggins has a team that will compete to win the Big 12 title and a National Championship. First off, their ability to shoot the basketball has improved dramatically with Sean McNeil and Taz Sherman. Furthermore, the overall growth of Miles McBride being their go-to player has been key for their success. Now, West Virginia is built on their interior toughness of Derek Culver and Oscar Tshiebwe being efficient offensively and bruisers on defense. Additionally, the forwards of Gabe Osabuohien and Emmitt Williams give really good production outside of scoring that goes unnoticed. This West Virginia is tough to compete against and could be Bob Huggins’s best team yet.