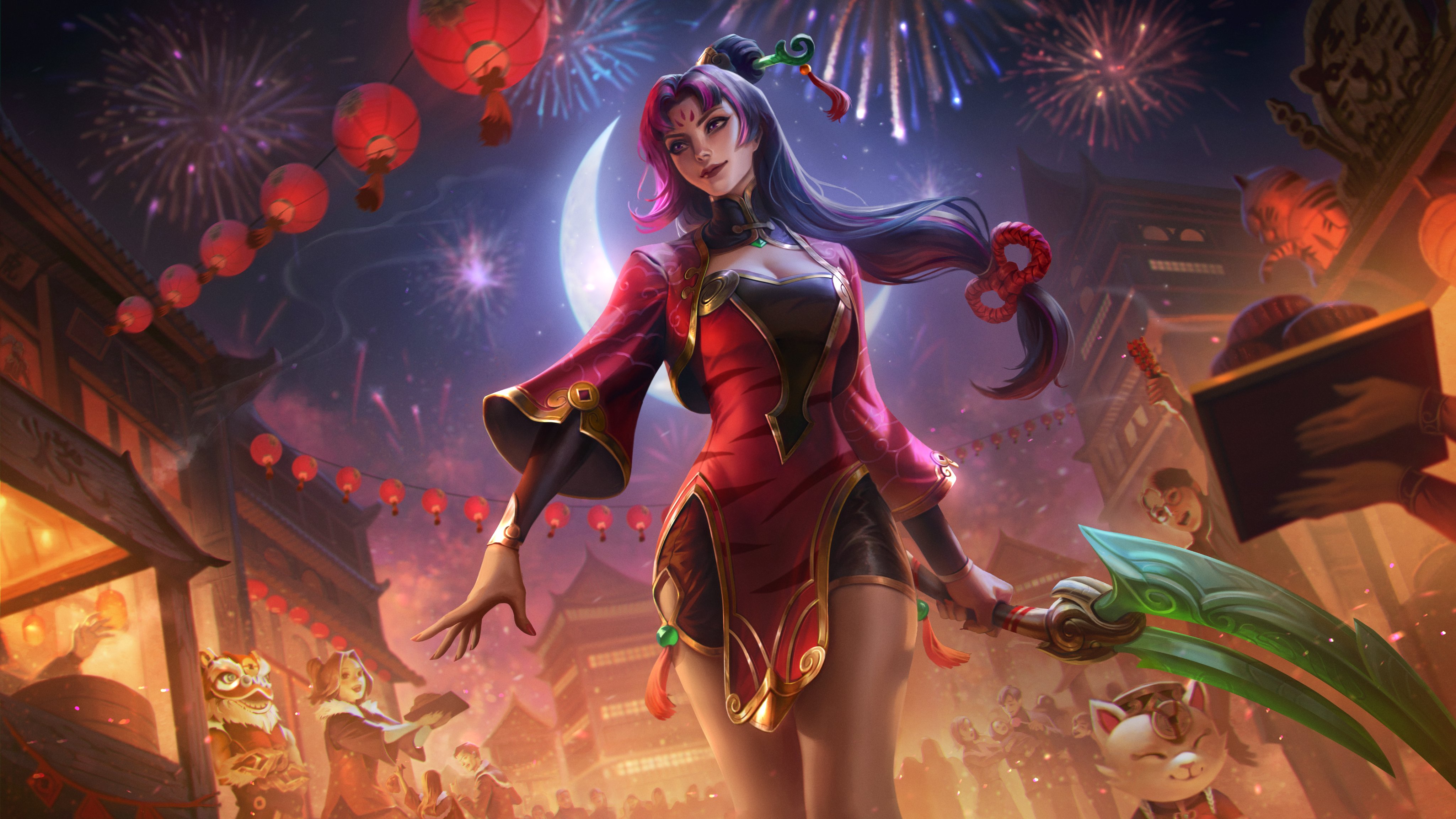 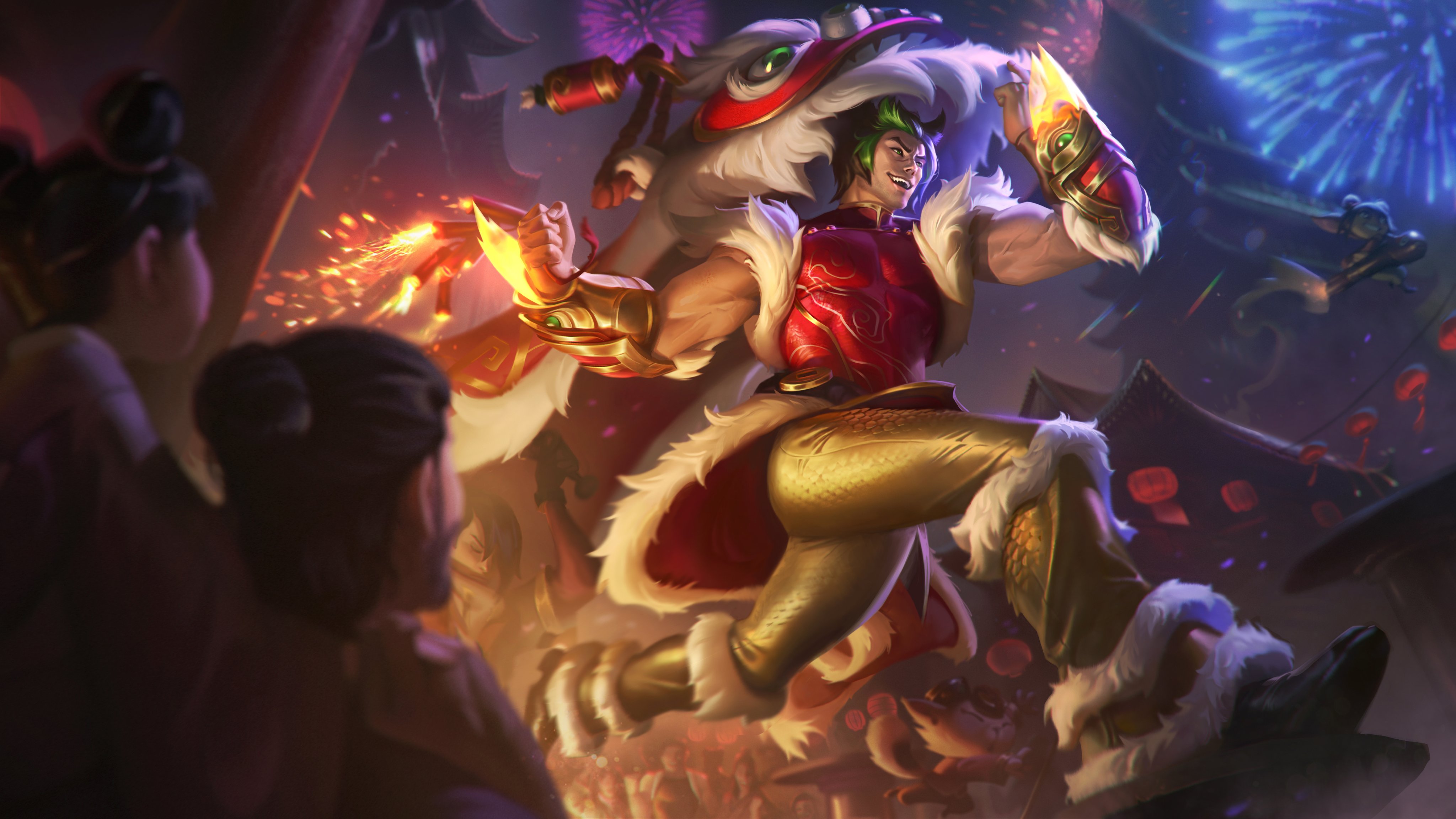 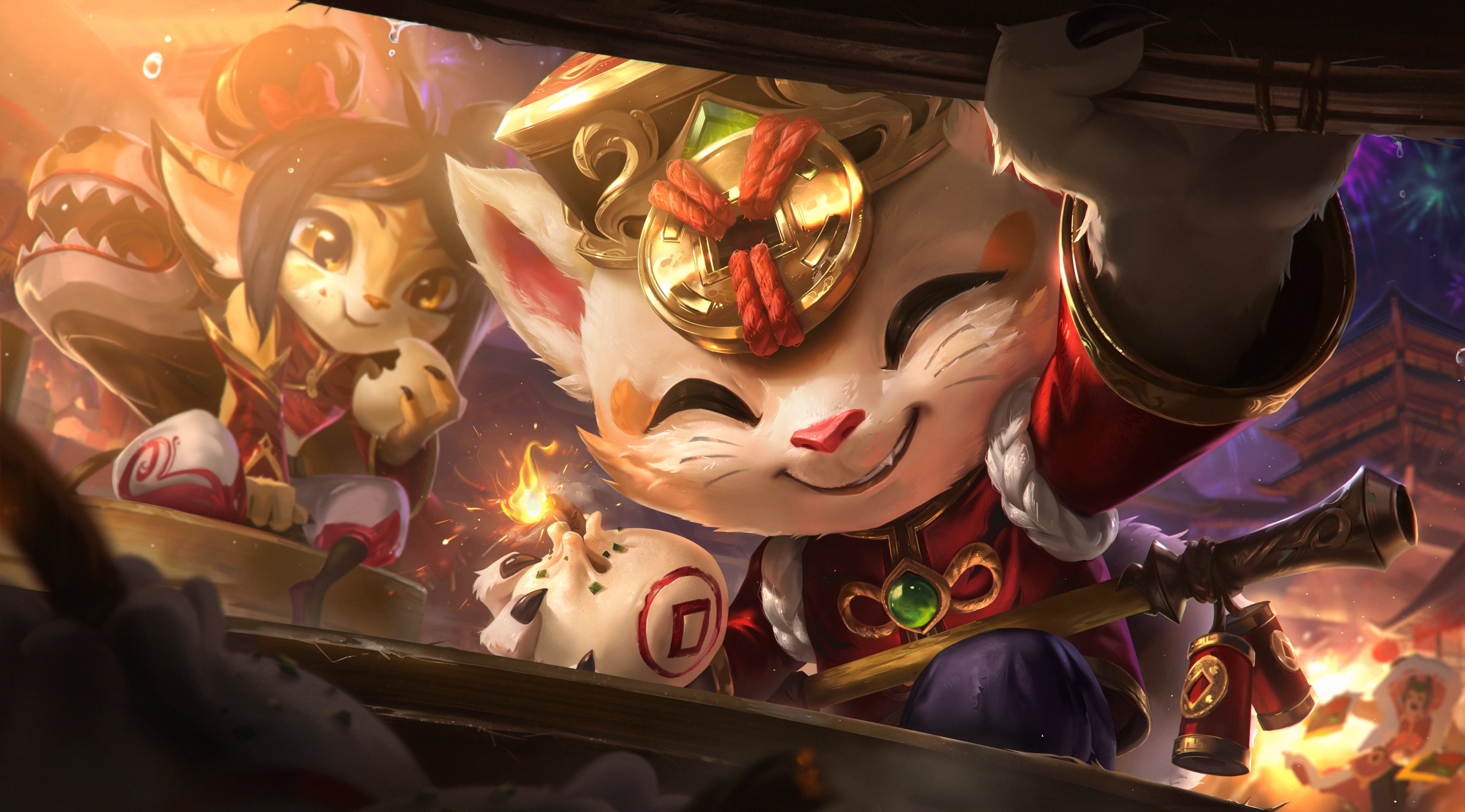 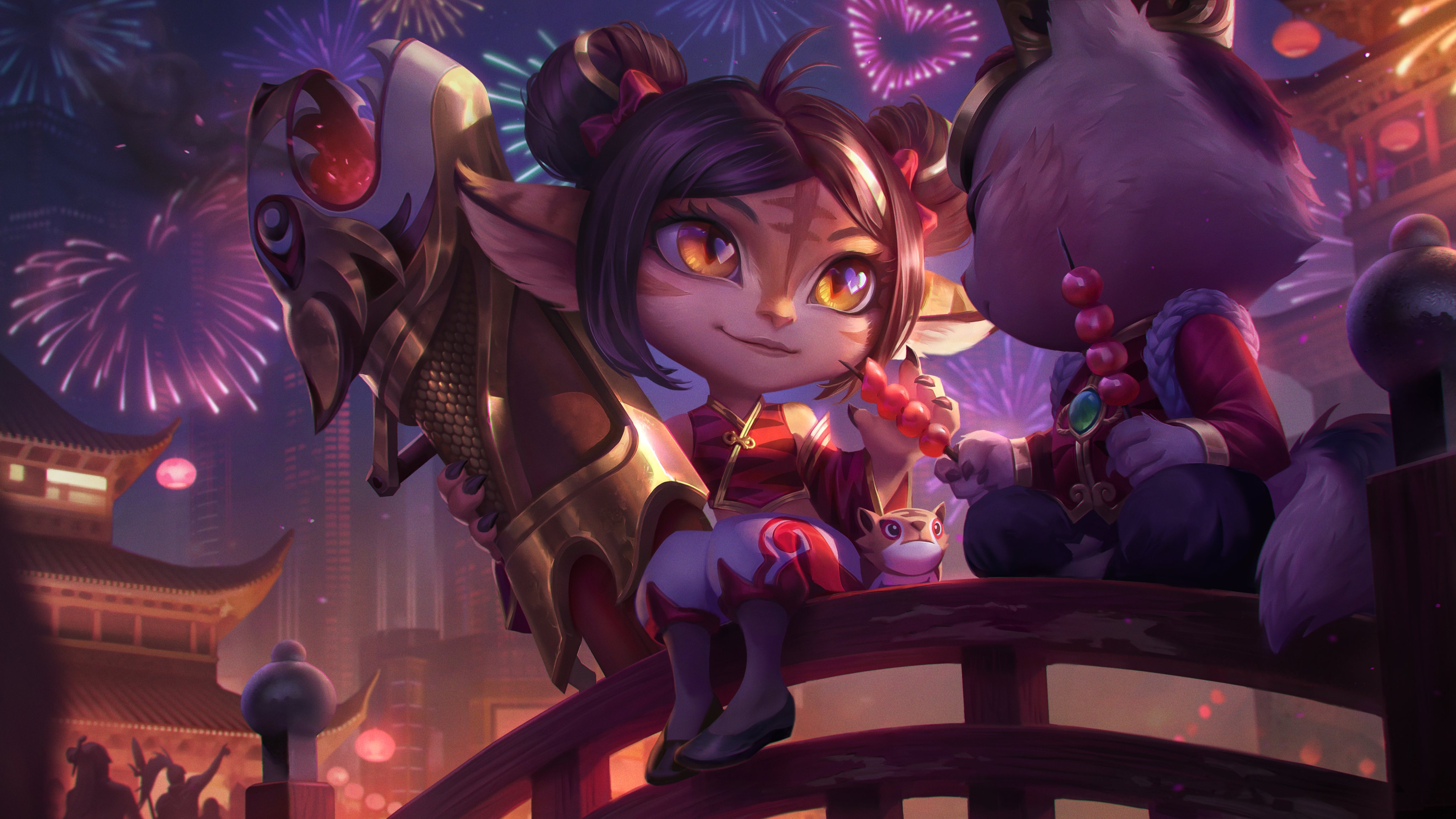 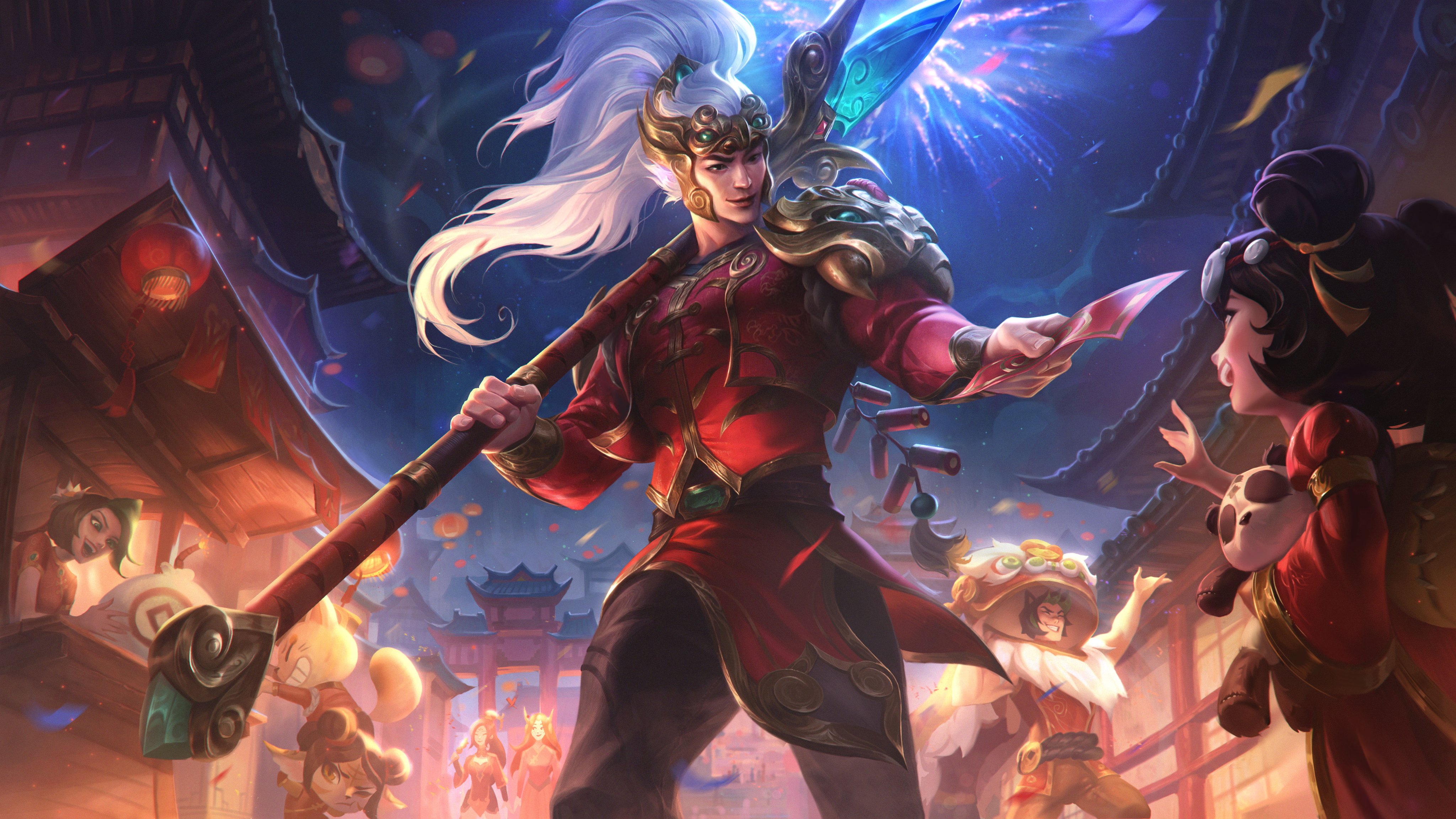 As one can probably tell, a new Wild Rift Champion approaches with this potential leak as well. Sett is seemingly coming to Wild Rift and much sooner than most people would have thought. It is likely Sett will be revealed with the next Patch.

There is no doubt that these new skins will tie in with the Chinese New Year. Many fans will likely be pretty happy with the choices for these skins. All five of these champions certainly needed more options. Truthfully the Xin Zhao and Diana ones are lacking a bit compared to Sett, Teemo and Tristana.

That said, the Firecracker line makes its way over to Wild Rift for the first time. The five new additions are fun and again fit champions that certainly had not had a lot of skins in awhile.

This skin line is certainly one that could be added to with future Chinese New Years. It makes one wonder if they might have a new event starting for it with patch 12.2? Fans should be looking for these skins to join the game here sooner rather than later as the New Year has started in the West and will be starting in the East soon enough.