The new VALORANT skin bundle is definitely in conjunction with everything happening with League of Legends, Wild Rift, Teamfight Tactics and Legends of Runeterra. As these are the other VALORANT games and this is the biggest cinematic reveal for Riot Games ever. Could VALORANT and League fans see someone like Caitlyn coming over into the VALORANT world?

These Sentinels of Light skins certainly tell a story and the pictures in the back are similar in that regard as well. They are guns that are to help fight the Ruination against Viego, The Ruined King, who is trying to take over the world. Again similar to League of Legends, these skins could be the start of another story within the VALORANT universe. The League of Legends team does this for nearly every single skin line that comes out.

Now for the part that most people care about, which guns have skins. 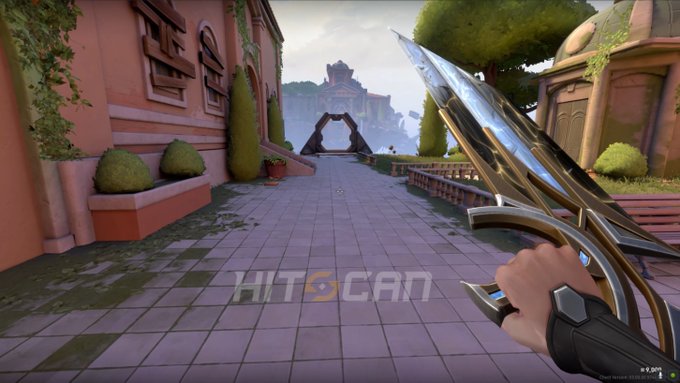 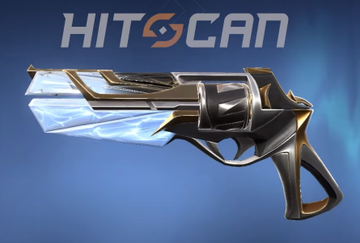 It is cool that they are doing this crossover. With these skins confirmed to be coming out later this month, July 21 to be exact, fans will be waiting to see exactly what they look like.