Checking in on Former Mets Players

The 11.3 TFT Patch is finally here. Because of last week’s B-patch, the TFT 11.3 Patch Notes are on the light side. Regardless, there are a few changes that are sure to spice up the meta. Here are the top three meta predictions for the new patch.

Reroll meta will not change in the slightest

Depending on who you ask, the meta might be in a very good spot or a very bad spot. One thing is certain, there are a ton of viable comps but at the cost of most of them being reroll comps. Riot must think the meta is in a good spot because the 11.3 patch was relatively small. Almost no units were changed and the ones that did actually got some small buffs. In fact, a couple of buffs might lead into even more Reroll comps.

Tristana is getting an attack speed buff and her trait, Dragonsoul is getting buffed as well. Brand, who is also Dragonsoul, is getting a huge range buff and is already seeing a little bit of play as a new version of “Bubble Bobble” due to how well he uses Luden’s Echo. These comps will most likely not be game-breaking but they can definitely be viable.

As for the rest of the powerful reroll comps like Nidalee, Yasuo, Diana, Fiora and others none of them got nerfed. With very few buffs, there is no reason to think the meta won’t continue to be reroll focused.

The new Dragonsoul buffs will be good but not game-breaking 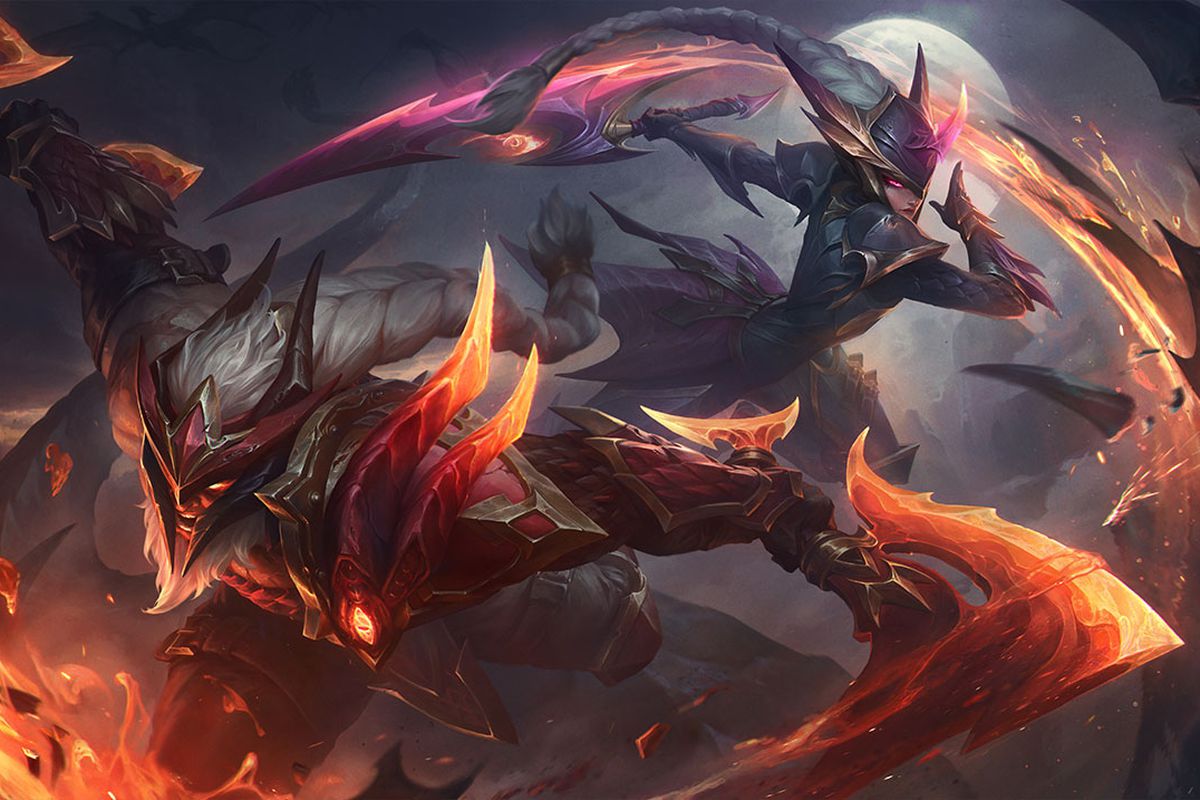 The Dragonsoul synergy is one of the more interesting traits we have seen in TFT but so far it has not panned out when it comes to being meta. There have been a few Dragonsoul units that have been meta like Olaf, Asol, and Shyvana but they have not been meta because of Dragonsoul. Riot recognized this and threw a pretty decent buff to the trait in the next patch.

In patch 11.3, When a Dragonsoul holder dies and passes their soul to the next unit, the unit picking the soul up will fire Dragon Breath immediately. At first glance, this buff seems insane because the sheer damage of Dragon Breath can potentially one-shot an enemy unit. However, this doesn’t change the core issue with Dragonsoul.

That issue with Dragonsoul is that other traits are worth investing more into. A lot of meta comps like to throw in the three Dragonsoul buff but that’s because players want the bonus stats and the Dragon Breath is the bonus and they typically position to let the carry take damage first so they can have an immediate impact. Players can accomplish this with just the three Dragonsoul synergy and in those comps, the Dragon Breath passing isn’t making or breaking fights. The buffs are welcome but it seems like Dragonsoul will need a little extra fire to make the trait meta.

History says the Divine change will break the game, but not this time. 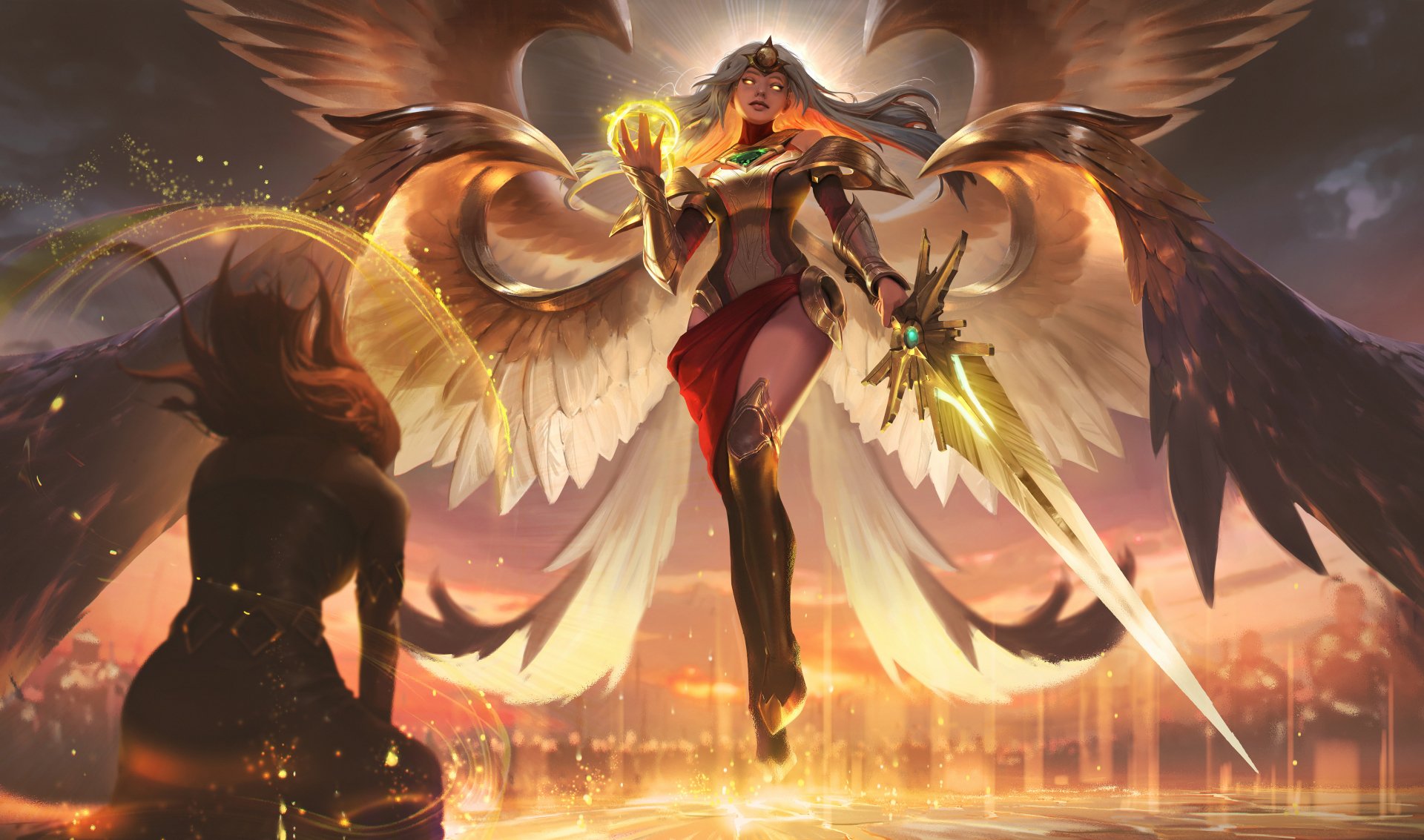 It seems like Divine has been reworked a million times already and every time it does, it seems it breaks the game. The infamous “Warweek” spawned thanks to a couple of changes in patch 10.21. In that patch Divine was reworked and a lot of people pointed to it as to the reason why Warwick was a tier zero comp. However, it wasn’t just the Divine change, the change to Statik Shiv was the true reason why Warwick broke the game.

In this upcoming patch, Divine is getting reworked but there is nothing else changing besides the Divine trait that would give any Divine comp the extra boost to make them the next Warwick. The trait is definitely stronger at the two-unit synergy and Kayle will definitely benefit from it but she isn’t going to be broken.