It’s week three in the NFL and that means it only gets easier from here on out. I’m here to ruin your bookie’s life and win you money, so lets jump into week three. 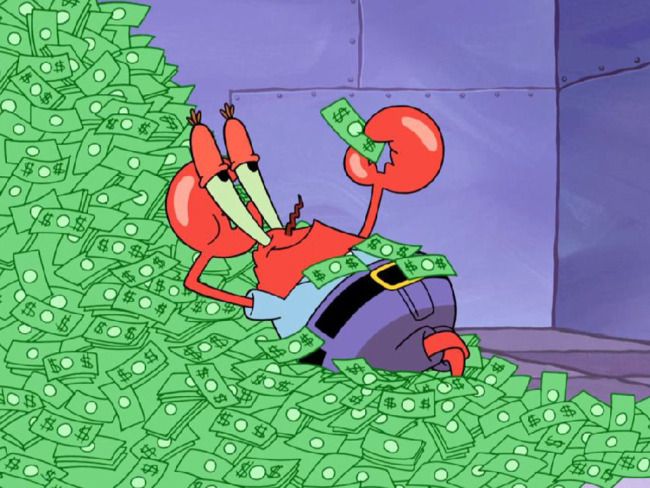 Another week and another sad pathetic excuse for a football game on Thursday night, but hey, they have pretty colors so there’s that. About the only reason I and i’m sure you, are watching this tonight is because we have action on it.

The Rams open up as three point favorites for probably the last time this season so I have a feeling they’re going to make it happen tonight. I don’t think it will be because Jared Goff and the offense, It’s going to be because the 49ers are one of the worst teams in the league and are going to get destroyed by Aaron Donald and the Rams D.

The NFL has had games in London for the last few seasons and almost everytime the Jaguars were there and this time is no diffrent. The London Jags are set to host the Ravens from Baltimore in what should be a a somewhat easy win for the Ravens. The reason I say somewhat is the familiarity factor of traveling all the way to London which the Ravens have not done yet ands the Jags do every year. Does this give the Jags some sort of advantage??

Whether or not the Jags have an advantage or not I’m looking for the Ravens to invade Wembley stadium and hunt down the Jags by 10 points. I do think the Jags will make it competitive for the first half, but Flacco and company will take the W.

Denver Broncos vs. Buffalo Bills: LOCK OF THE WEEK

I have absolutely no idea why this line is so low but I love it. This might be the best pick of the week. I’m going to be hammering this with my life savings. After the Broncos showed the world they’re no joke against the Cowboys they will not let me down at New Era Field this weekend.

The Bills did put up a great showing against the Panthers last week, not allowing Cam Newton and the offense to get going and only letting up 9 points. With all this said I will still be throwing down my life savings on this one.

The Texans roll into Gillette with their rookie QB DeShaun Watson and try to do the unthinkable by winning a a game in Foxborough with a rookie QB which has never happened in the Belichick era of the Patriots. I think this will be a semi low scoring game but one sided scoring from the Patriots.

This game has the largest line in the whole league this week, but I still think the Patriots will take care of business. The Texans defense is one of the top in the league but I don’t think they will have enough to stop the Pats from covering.

The Chicago Bears have had a tough season to say the least, after a solid performance against the Falcons in week one they got destroyed by the Buccaneers by 20 points. When will the Bears decide to start Mitch Trubisky and put an end to the sad era of Mike Glennon.

The season for the Bears is essentially already lost while the Steelers have Super Bowl aspirations for what could be Big Ben’s last year. This game should be a blowout, but they played really well in Soldier field vs. Atalanta so anything can happen. I’m still taking the Steelers, but I wouldn’t be surprised if the game ends up being a close one.

And that’s it for part one of my week 3 NFL betting guide, make sure you check out part 2 on Saturday morning!