With the new year and VGC 2019’s next phase just days away, it’s time to look back on VGC 2019’s Sun Series. The 2019 season marked a big change for Pokemon VGC as this format will take on three different forms over its course. Sun Series was our introduction to VGC 2019 and served as a prelude to a new era of legendary Pokemon being allowed in the VGC format. There are fans, and there are haters, but let’s take a look back at what we’ve learned from the Sun Series and how that will affect VGC 2019 going forward. 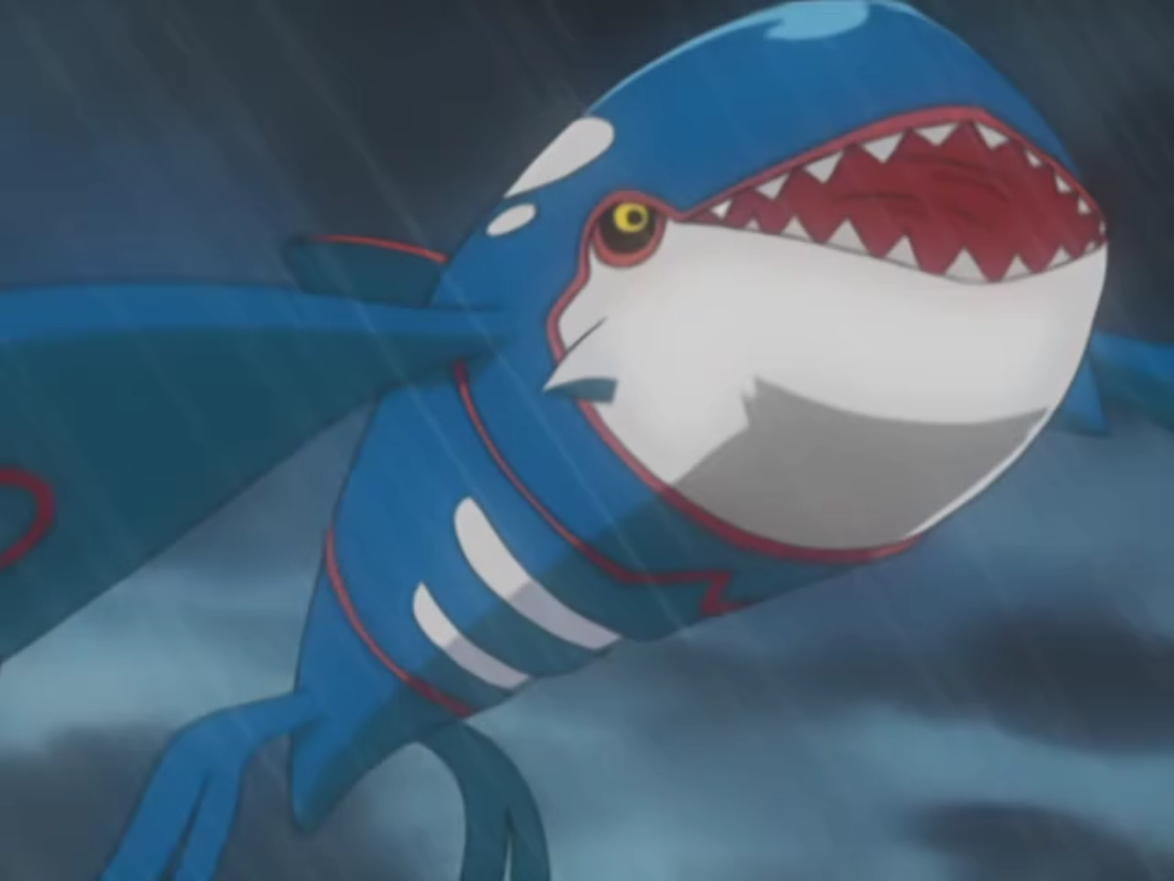 Without Primal Groudon, Kyogre in its base form ran amok for the entirety of Sun Series. Kyogre was such a threat in the rain, many common teams now carry at least two Grass-types and/or rain checks/answers just to stand a chance against an opposing Kyogre. Despite being able to change the weather, Groudon was not nearly a good enough answer without its trusty Red Orb, and constantly fell short for most of the season in attempting to challenge the raining weather setter.

You can have Steel-types, you can have Haze, you can have Clear Smog, you can even have Roar or Whirlwind, but in the end, you could still end up getting swept by Xerneas. Despite all of the clever methods players have used throughout the Sun Series to combat the volatile Xerneas and its Geomancy antics, Xerneas remains on top. Out of all the restricted Pokemon, Xerneas has had the most success, earning almost 29,000 Championship Points in Sun Series alone (per VGCStats). The seventh generation even gave us three new powerful Steel-type Pokemon to contest with Xerneas, but Xerneas has still found a way to dominate. Even though the introduction of Z Crystals makes the idea of testing out new strategies with Xerneas tempting, the old reliable Power Herb will always work just fine.

Without a question, the award for “best team” has to be any of the permutations of the Kyogre/Tornadus/Xerneas archetype (the most common of which is pictured above). When this team first broke into the spotlight, it never went away. It won tournament after tournament with each new iteration of the team proving to be better than the last. Tsareena became Kartana (though Tsareena is still fantastic on the team), items changed, but the team maintained its place at the top.

An honorable mention for the best team in Sun Series goes to Ashton Cox and Jeremy Rodrigues’ take on the Xerneas/Lunala archetype. Their team focused on setting up Xerneas and disrupting the opponent so that Lunala could eventually copy the Geomancy boost with Psych Up. Even with an International Championship win under its belt, the best indicator of this team’s strength came when Rodrigues and Cox faced off in a mirror match in the finals of the Memphis Regional Championships. Funnily enough, both of them were using an incorrect Lunala that was fully invested in Attack rather than Special Attack. That should be definitive proof of how good this team really was. 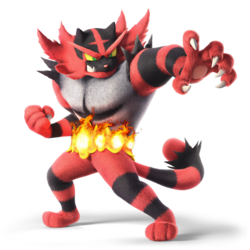 It functions in pretty much the same role as it did during the 2018 format, though it has learned to adapt with new moves in its fourth slot like Roar and Snarl. There may be a strong case building for Incineroar being the best Pokemon in Pokemon VGC, and its ability to remain one of the best among some of the strongest Pokemon in the game should be a testament to its strength.

And we’ve heard he’s not doing too bad for himself in Super Smash Bros. Ultimate as well.

Even the Least Viable Can Have Their Moments

This season, it was time for the restricted Pokemon, and on the list of Pokemon that are limited to two per team, you have Cosmog and Cosmoem, two Pokemon that literally do nothing in battle. Players still found a way for this Pokemon to earn Championship Points, even despite this intense handicap.

There’s also the case of Kyurem and Necrozma, whose base forms carry no real edge over their various form changes, but these two even had some success as well.

Of course, none of these Pokemon made their way to big-time tournaments, but it was cool getting to see these unlikely stars show up in the usage stats of Pokemon that earned Championship Points this season.

Moon Series Should Shake Things Up 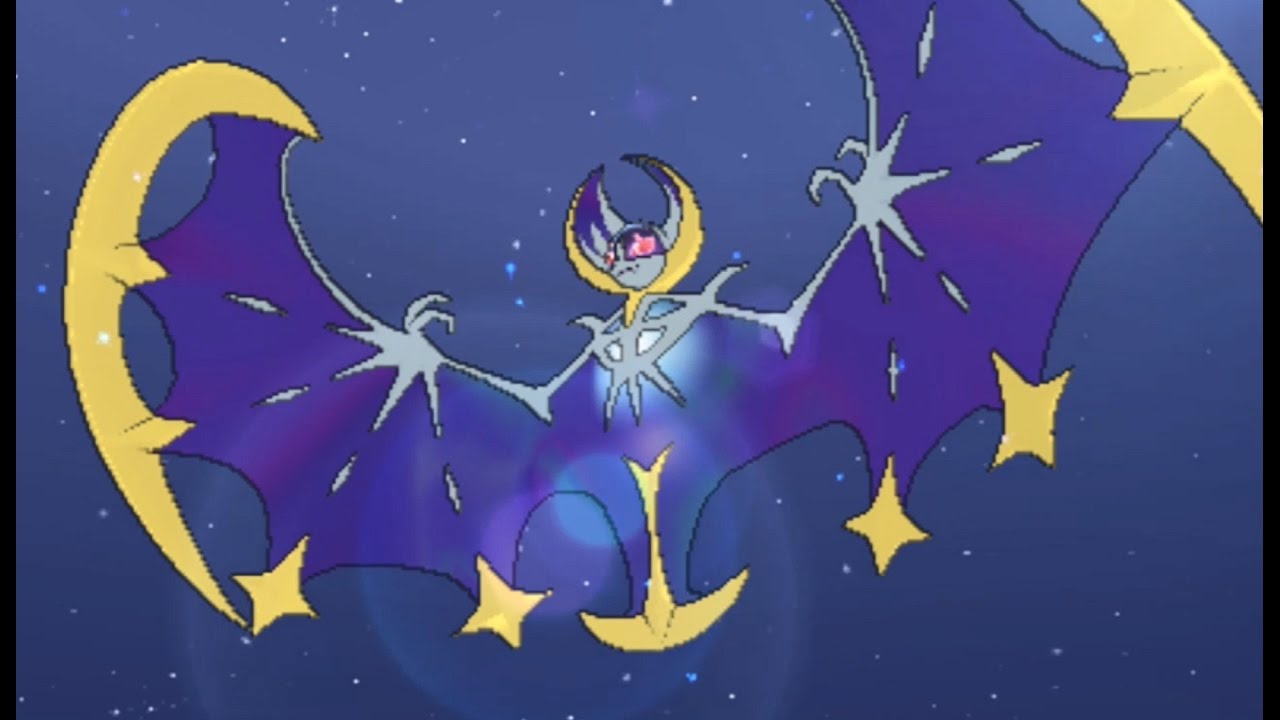 We could go on about the sheer number of metagame developments and trends that developed throughout the Sun Series, but it’s time to look on. With the introduction of Z Crystals into the VGC 2019 metagame, many teams and strategies will need to evolve to account for many new threats that are sure to emerge with access to Z Power.

As for the players, we already have an established list of titans that have earned their coveted Worlds invites, but a new format sets the stage for new names to emerge. Players like Ashton Cox, Jeremy Rodrigues, James Baek, Alessio Yuri Boschetto, Riley Factura, and others have cemented themselves at the top of the game, and who knows how their success will continue in this new iteration of VGC 2019. Even last year’s World Champion, Paul Ruiz, proved to the world at the Latin America International Championships that he is still a contender, and will likely be a force to be reckoned with at future International events despite having his invitation to Washington D.C. already locked up.

So at last we say “so long!” to Sun Series and welcome in Moon Series and the new year. A new year, a new format, and a ton of new developments are to come. 2019 is shaping up to be a prominent year for Pokemon, and, aside from the competitive scene, fans have a new main series game to look forward to as well. It should be a great year.