Crown in NA, Will start for CLG…

‘The Heist’ Returns for Season 3

A statement in defeat: Takeaways from Misfits’…

Call of Duty League to be broadcasted…

With Crown out, CLG looks to Tuesday…

Could Coronavirus Affect The Overwatch League?

One of the biggest barriers to entry into the world of competitive Pokemon has always been how long it takes to create a perfect competitive team. Getting the right IV’s, EV training and breeding for potential egg moves were all time consuming processes that also took the right knowledge to get completely right.

It appears that the people over at Game Freak have heard the cries of competitive Pokemon players, and have added several valuable features for easily raising a competitive team. 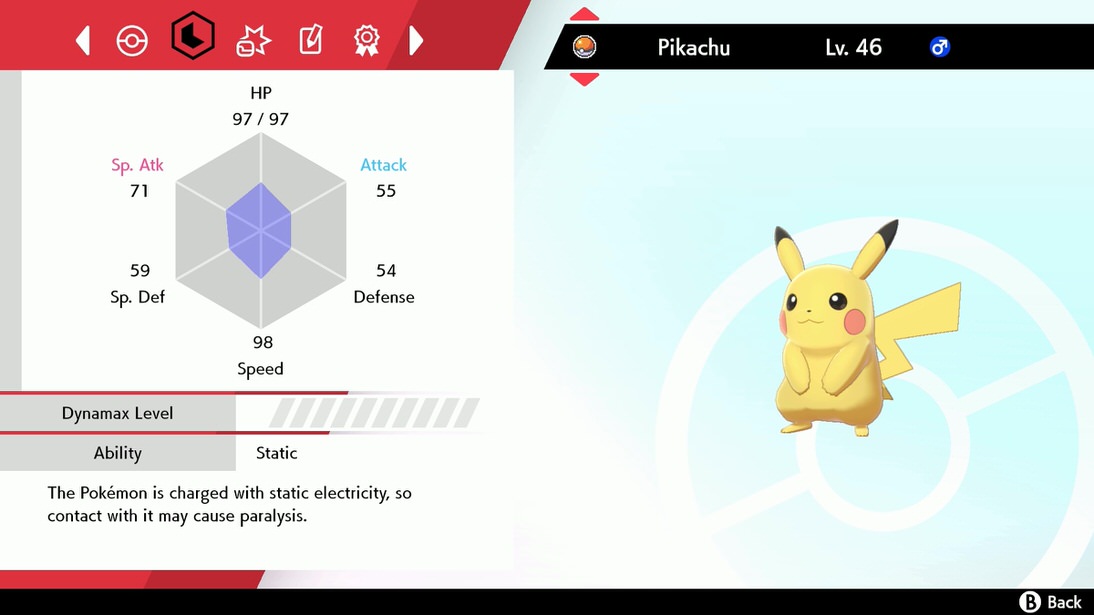 Getting the right nature on a Pokemon is key in giving it an important boost in its key stat, and Pokemon Sword and Shield have introduced items that allow you to change a Pokemon’s nature on the fly. These items are called “mints” and there is a mint item for every nature in the game. Just feed one of these mints to your Pokemon, and it’ll *potentially* become the nature of the mint it was fed.

What’s interesting is this quote right here from the official Pokemon Sword and Shield website:

“However, a Pokémon’s Nature itself won’t change even if you use a Mint.”

So the change might not be guaranteed, but may only change the stat growth pattern of a Pokemon. 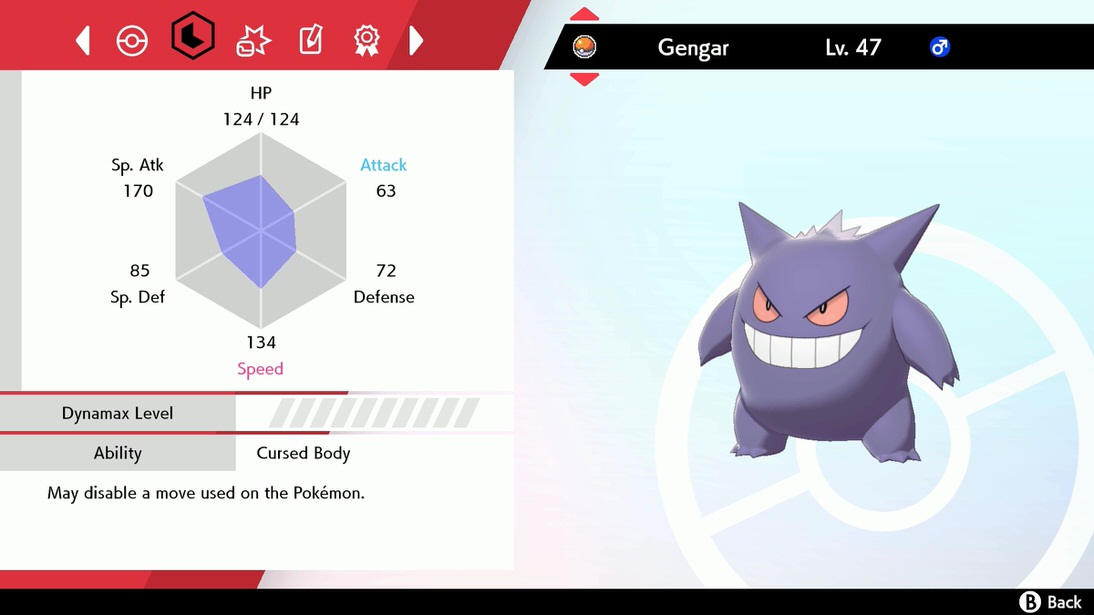 The stat-raising vitamins have been apart of the Pokemon series since the beginning, but the upcoming games will change how they work in raising a Pokemon’s stats.

In the past, a player was only allowed to give a Pokemon ten of each vitamin (Protein, Iron, Calcium, Zinc, Carbos, HP Up) item capping its growth from these items at 100 EV’s (each vitamin giving 10). In the new trailer, a Gengar is shown being given 26 Calcium which implies that players will be able to max out a Pokemon’s EV’s solely off of these vitamins.

Pokemon Sword and Shield has basically removed the need to EV train your Pokemon, however these vitamins are traditionally quite expensive, making the need to grind for money a new challenge. 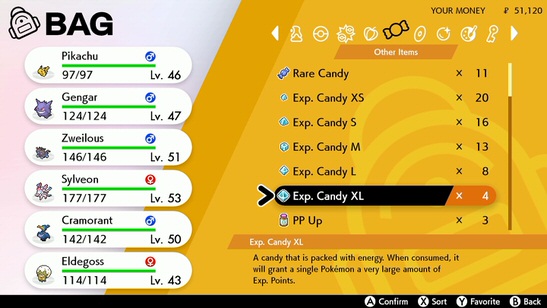 Taking a page out of Pokemon Let’s Go Pikachu & Eevee, Pokemon Sword and Shield adds more candy items to the game in the form of “EXP Candies”. These candies come in different sizes and give the Pokemon free EXP when fed to them. In the trailer, an “EXP Candy XL” gave 30,000 points to a level 51 Zweilous that grew two levels just from one candy.

These candies will be able to be obtained from Max Raid battles, so they might be harder to come by, but this is still a welcome change in order to make leveling up Pokemon easier. 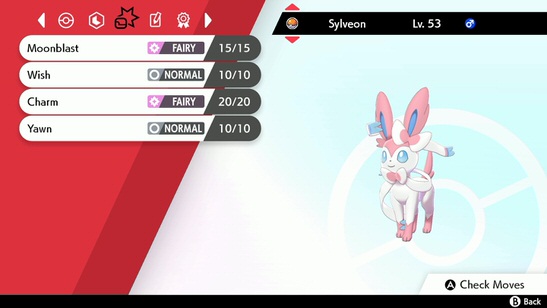 Egg Moves used to only be obtainable by breeding two Pokemon of different species together in the day care, however, Pokemon Sword and Shield will introduce a feature that allows Egg Moves to be passed down by Pokemon of the same species.

For example, if a Sylveon knows moves like Wish, Charm and Yawn (all Egg Moves obtained from other Pokemon species) they can be passed down to another Eevee without required a breeding partner of a different species. How convenient!

With these changes implemented, building and raising competitive teams will no longer be the monstrous barrier of entry that has likely dissuaded many from giving competitive battling a try. Competitive players have longed for changes to this process, and it looks like the developers have finally listened.

Images from Pokemon Sword and Shield and The Pokemon Company International

Images from the official website for Pokemon Sword and Shield

MiLB to experiment with robot umpires in 2020