The Thunder End The Season on a…

How Many Champions are in Wild Rift?

How Many Champions are in Legends of…

Last week we looked at the various glitches in Pokemon Ultra Sun and Ultra Moon that have been causing trouble for 2018 competitive play. The Pokemon Company has responded, but not in the way we originally expected. A patch is coming, but not right away. Instead we were given a rule change that eliminates troublesome moves until version 1.2 is released for Ultra Sun and Moon. Let’s take a look at this small, but significant rule change that will affect the coming regionals.

Turns out Curse wasn’t the only move making games freeze, but how do we know if this list is complete? In a sudden rules document update, TPCI has mandated that the moves Curse, String Shot, Forest Curse and Power Trick are prohibited at official Play! Pokemon events.

With this change, all tournaments will switch back to QR codes using the Live Competition option.

While this list may seem insignificant, the banning of the move Curse may change the upcoming regional championships metagame quite a bit. Aside from Curse, I doubt many players will miss not being able to use Shuckle’s Power Trick gimmick for the time being. 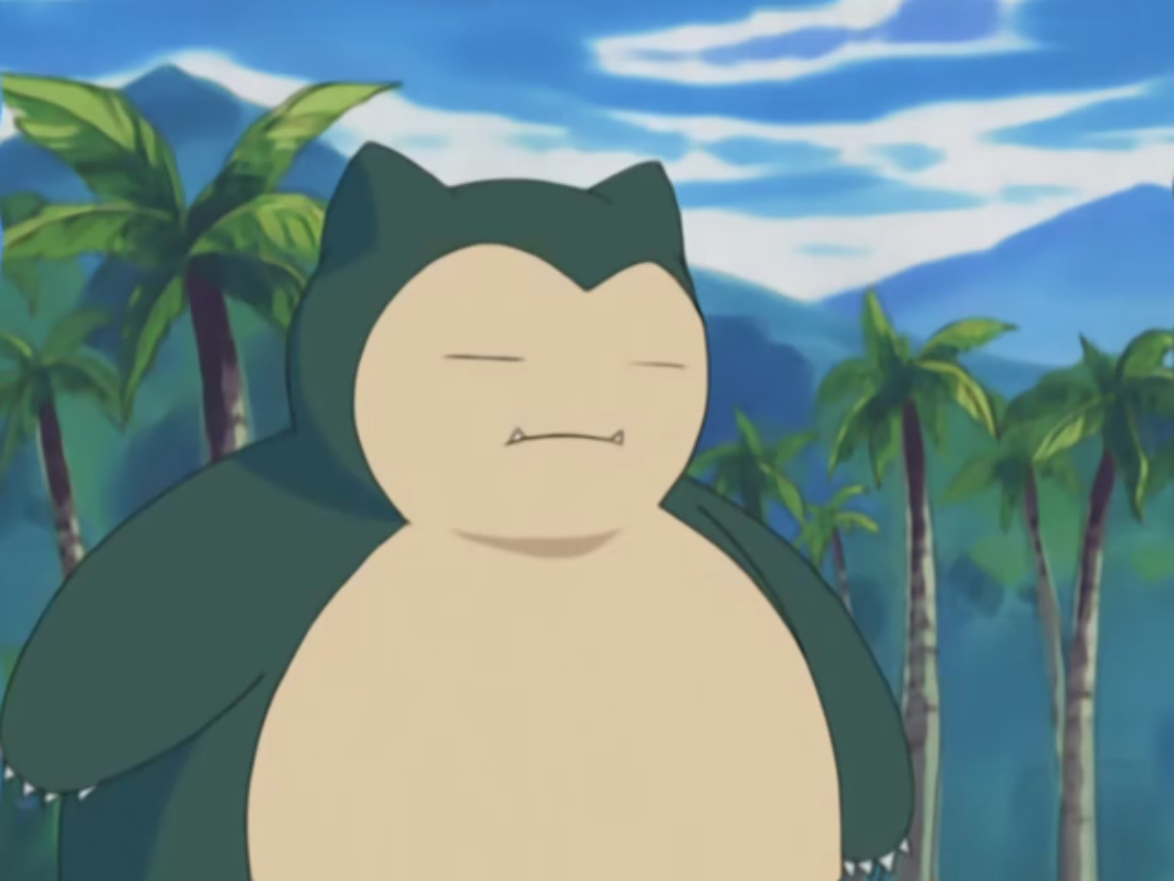 Snorlax is a Pokemon that has been picking up popularity in the 2018 metagame, but Curse has been one of the best moves to use on a typical Snorlax’s move set. While yes, Snorlax can use Belly Drum as an effective means of setting up, Curse has been the preferred move as the Defense boost makes Snorlax much better in the long game. Also, with Curse now banned, players using Snorlax are basically giving away that they’re using a Belly Drum set which can compromise information about their team.

While Snorlax is still a great Pokemon in the 2018 metagame, its usage will likely drop dramatically during the time of this rule change. Having to give up the preferred set-up move in Curse as well as the information game about a Snorlax’s move set might just be too big of a blow to Snorlax’s viability for the time being.

Will things really be fixed after this patch?

While it initially seemed like the move Curse was the only issue, the list has grown, and what’s to say this is the entire list? After various experiments with game play interactions, the issues with double game freezes looked to be from IR-based tournaments rather than just the moves themselves. Players competing in upcoming regionals are still scared that game freezes will happen because Live Competition will be the way tournaments are being held, while it clearly remains as the problem. However, perhaps a not-immediate patch is a good sign for things to come.

We clearly have a lot of issues to deal with and TPCI knows it. If this patch is taking time, it must mean that big fixes are coming. Hopefully by taking time on this patch, Game Freak and TPCI will be able to identify what exactly is causing these errors and maybe find out more than we do now about what is causing them. For now, there remains uncertainty about the stability of Live Competition tournaments and we have two big regionals coming up. All we can do now is hope that this temporary ban will be enough of a fix to ensure both Dallas and Leipzig regionals don’t end up being disasters. Also, let’s hope that version 1.2 of Ultra Sun and Moon will be the exterminator to all of these bugs.

When will concussions be taken seriously?