A Statistical Look at Why Cloud9 Has…

4 Big Questions For The Washington Homestand

The Next Generation: An Interview with Avant…

The Huntsmen in Atlanta: A Potentially Legendary…

Since the creation of VGCStats, competitive players have had access to a database of all of the Pokemon in the current format that have earned Championship Points. On the front page of their site, you can see the copious amount of points that have been earned by format staples like Landorus-Therian. You can also see how much success some unconventional choices have seen at tournaments.

On Twitter, VGCStats likes to share metagame reports regarding usage and CP earnings after different tournaments or parts of the season. One of the most popular reports was of how many Mega Evolutions that yet to earn any CP. While starting with ten, the list gradually decreased after their first report. The majority of the list, from Mega Latios to Mega Audino, was cleared in a matter of weeks… but there is still one left. The last Mega Evolution to earn CP in the 2018 format is none other than Mega Glalie.

Is Mega Glalie really that bad? 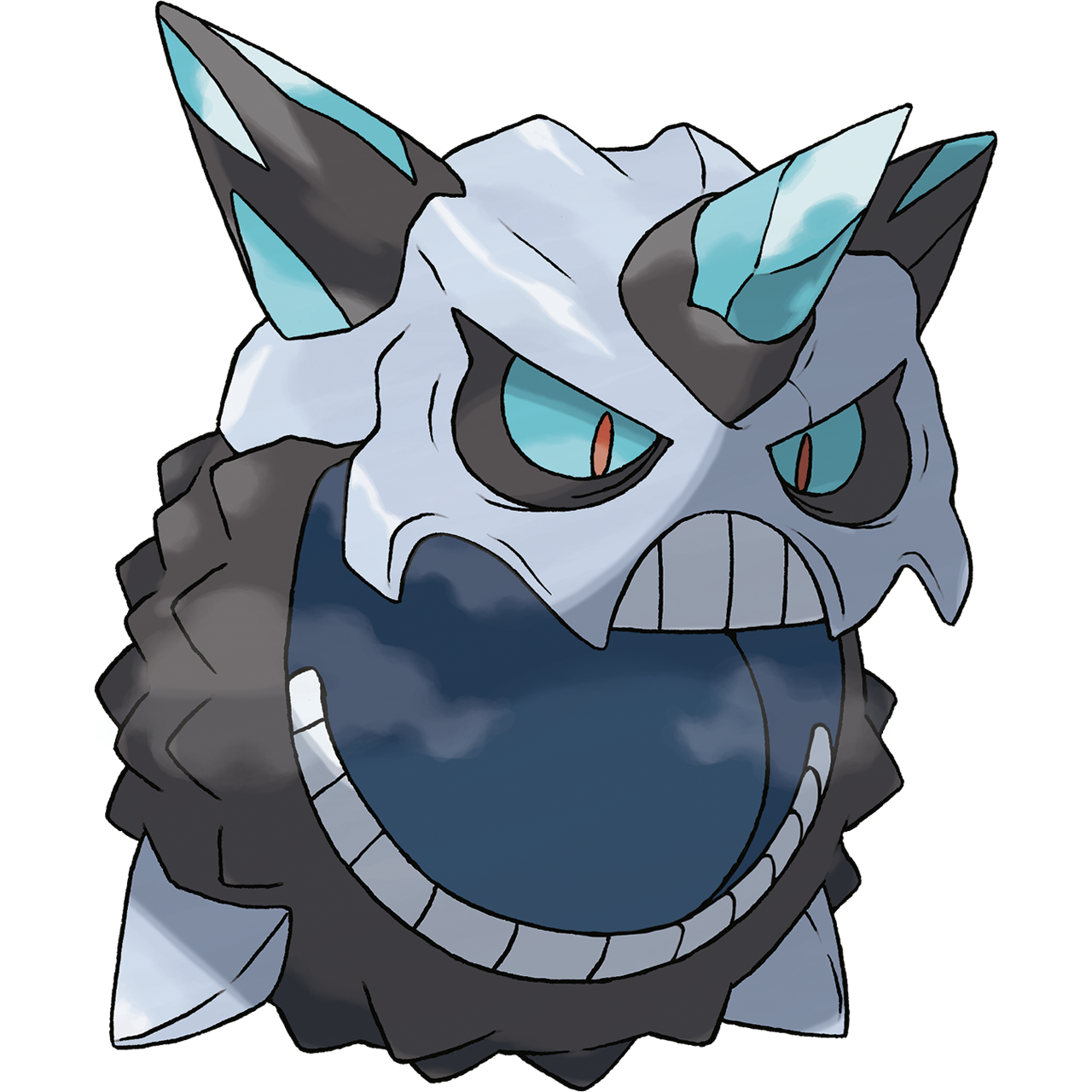 Glalie is a Pokemon that got the short end of the stick as a concept. You have a giant, angry ball of ice with mediocre stats and the worst defensive typing in the game.

Actually, scratch mediocre. Glalie’s base 80 stats across the board are pretty rough. But Glalie’s Mega Evolution should have fixed that problem with the 100 base stat total increase that comes with it, right? No, not really.

Mega Glalie gets 20 more points in Speed and 40 points in both its Attack and Special Attack stats, making it a much better offensive threat. It also gets a neat ability in Refrigerate, which turns all Normal-type moves into Ice-type moves with a 20% boost.

Unfortunately for Glalie, it remains a pure Ice-type and its mediocre defensive stats, so it likely won’t last long in battle. Have fun with those Rock Slides and Heat Waves.

Even with the boost to its Speed, base 100 is an unforgiving Speed tier with other popular Mega Evolutions like Kangaskhan and Charizard being right there with it. It also doesn’t help against faster threats like Mega Metagross, Kartana and Tapu Koko, just to name a few. Mega Glalie is fast relative to most Pokemon in the metagame, but not fast enough to be anything special.

The unfortunate thing is that Glalie has no way to boost its stats, meaning that it’s stuck with what it has. 120 might make those Refrigerate-boosted Returns or Double-Edges hurt, but Earthquake struggles to knock out a Heatran with some bulk in it.

Mega Glalie as a Pokemon is quite underwhelming, but we’ve seen some weird stuff earn CP this season. Maybe there are some good matchups for it in VGC 2018.

Does Mega Glalie have a place in the format right now?

If there’s one Pokemon Mega Glalie hates going up against (that just happens to be the Pokemon that most recently took over the metagame), it’s Incineroar. Not only is Incineroar a Fire-type, but Intimidate reduces Mega Glalie’s threat status to a minimum. As an Ice-type that uses only Ice-type moves, Mega Glalie isn’t capable of dealing too much damage.

While one of the most popular Pokemon in the game (Landorus) is x4 weak to Ice, most Landorus users have Choice Scarf and Superpower/Rock Slide on standby. That means that Landorus doesn’t have much need to be afraid of Glalie. One of the biggest rising stars in the metagame is Kommo-o, which is weak to Ice, but it’s also a Fighting-type.

It seems like Mega Glalie’s bad matchups outweigh its good ones, which, admittedly, are very hard to come by.

Hypothetically, if you were to use Mega Glalie in VGC 2018, how would you use it? The best thing you could do would be to go for an all-out attacker with either Double-Edge or Return for your main source of damage. You could throw in Earthquake for coverage and Protect to round out the set.

Your third move? Explosion. Mega Glalie is the only Pokemon with an -ate ability (Aerilate, Pixilate, etc.) that has a boosted Explosion thanks to one of these abilities. It’s meant to be a last ditch move, and it does good damage to everything that isn’t a bulky Pokemon (like Snorlax, Cresselia, etc) or an Ice resistance. The idea of letting your Mega Evolution go boom doesn’t sound too great though, especially with the potential for your opponent to Protect right into your Explosion.

Is there any hope for Mega Glalie?

At this point in the season, the answer to that question is yes and no. Anyone using Mega Glalie to any major success isn’t likely. That said, it isn’t impossible for Mega Glalie to earn Championship Points.

There are still many Premier Challenges and Mid-Season Showdowns left for the season, and there are a fair amount of players that have already qualified for the World Championships. If anyone cares enough to get Mega Glalie the tiniest bit of CP, it will likely happen at one of these smaller events. As for players who are most likely to do it, this author’s bets are on either Jamie Boyt or Ashton Cox. Cox is infamously known for using not-so-serious sets at tournaments when he has little on the line. With that in mind, it’s possible to see him create his own Mega Glalie team.

Currently, this author is leaning more towards Boyt, especially after he teased the world with this tweet:

I’ve got the MSS winning Mega Glalie team, but I’m not attending my final MSS this weekend anymore. Unfortunate

From the sound of this tweet, it looks like the Mega Glalie dream is dead. But there’s a chance it still lives.

Boyt and Cox have not been afraid to bring crazy spectacles to big tournaments. Considering that they are both comfortably high in CP total, players in Columbus should watch out.

With the season almost over, time is running out for Mega Glalie. While all of Glalie’s Mega Evolved brethren have earned Championship Points, Mega Glalie continues to rot in obscurity. Will someone eventually come to it’s rescue? Time will tell.

The Road to Roland Garros: What we learned on the way to Paris