Golden Guardians’ Last Chance in the 2020…

Can the Buccaneers Make a Run with…

Why Now is the Perfect Time for…

Key for Boston This Week? Show Some…

The title of Pokemon World Champion has once again returned to the nation of Japan thanks to Naoto Mizubuchi. Winning this year’s championship was heavily in Japan’s favor when Japanese players made up three out of the four spots in top 4, with James Baek being the lone defender of his home country.

As usual, the World Championships delivered an exciting climax to the 2019 season with great matches and interesting team choices. The results of the Top Cut were outside the realm of many expectations and proved that the Ultra Series metagame can still be made fresh at the highest level.

With Japan’s win at this year’s World Championships, many were quick to notice a pattern in Japan’s success at the season’s biggest tournament this past decade. In odd number years (since 2013) a Japanese player has either won or reached the finals of each World Championships.

Seeing storylines emerge out of the Japanese scene is rare considering how historically poorly documented their scene has been up until recent years. That combined with how inconsistent their qualification for the World Championships is considering their rigorous qualification structure being largely based on best-of-one tournaments.

This year, two Japanese players with known history in the scene were both looking for their own means of redemption. Naoto Mizubuchi made the semi-finals of the 2015 World Championships where he famously used Entei as his Fire-type of choice on his CHALK variant. Meanwhile, Kimura is a repeat Japanese National Champion looking to redeem his lackluster performance at Worlds the year before. Both of these players, like many other successful Japanese players before them, are known for their creative teams and Pokemon choices, and this year they did not disappoint.

“Strong Pokémon. Weak Pokémon. That is only the selfish perception of people. Truly skilled trainers should try to win with their favorites.” – Karen (Pokemon Gold/Silver)

This quote is one of the most famous to come out of the Pokemon series, and the reason it fits here more than ever is because of what Pokemon captivated the world at this year’s World Championships. Hirofumi Kimura brought Umbreon to the finals of the World Championships, and it surely put in the work needed to get him there. Umbreon is infamous as the insanely defensive evolution of Eevee, and it was this bulk that allowed it to withstand the powerful hits of the Ultra Series metagame so that it could support and deal damage. In the Top 4, after Kazuki Kobayashi lost his Primal Groudon to Umbreon’s Foul Play he forfeited with his near-full-strength Yveltal because he couldn’t take down Umbreon. Kimura said in his post-game interview that Umbreon was key in learning how his opponents would approach matchups against his team because of how they would try to remove Umbreon. Sadly, despite how good Umbreon was in the championship match, Naoto Mizubuchi’s clever Fairium Z Tapu Fini tech was a key answer to this surprisingly effective threat. 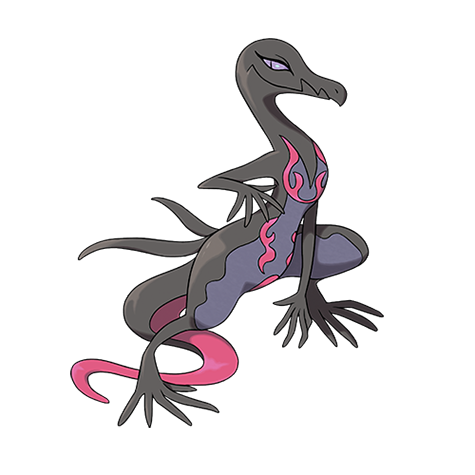 Speaking of winning with favorites, Jamie Boyt pulled off an undefeated Swiss run with one of his signature Pokemon, Salazzle. To Boyt, Salazzle provides excellent support as both a Xerneas counter and a Fire-type (when considering how Incineroar functions in a similar role). He also used a Breloom which has longingly lurked in the shadow of its fellow Spore-spreading mushroom Amoonguss.

A popular trend for this tournament was Mega Rayquaza teaming up with either Solgaleo and Lunala along with Snorlax for a powerful Trick Room team. These teams utilized a more slow and bulky Mega Rayquaza with Swords Dance and a “pinch berry” that could also take advantage of Trick Room despite its normally high speed. This team performed well in Day One of the World Championships, but only managed to reach the Top Cut a single time thanks to Aaron Traylor.

Another restricted Pokemon that saw more use this weekend was Yveltal. Yveltal has been receiving some hype in the wake of the rising usage of Lunala, Solgaleo and the Necrozma forms since Yveltal has a fantastic matchup versus them. Luckily, the Yveltal players such as Meaghan Rattle and Kazuki Kobayashi capitalized on this opportunity and managed to get Yveltal two appearances in the Top Cut. Of course, there were new strategies and Pokemon that shook up the Ultra Series metagame, but some players managed to attain success with classics as well. Some with a little bit of tweaking.

Mizubuchi’s Primal Groudon/Lunala team was rather standard in terms of the six Pokemon he used, but some clever techs made his team well prepared for his opponent’s answers. For example, instead of a Z Crystal, his Lunala carried a Colbur Berry in order to weaken Dark-type damage which allowed Lunala to better take on its normally deadly Dark-type foes. Instead of a supportive Tapu Fini, his carried the Fairium Z in order to better dispatch of threats to his Lunala. We even saw some other players take this approach with Waterium Z on teams where Tapu Fini was paired with Mega Rayquaza. Finally, there was the newest addition to Primal Groudon that took the tournament by storm: Dragon Claw. Dragon Claw was an option that no one would’ve considered to be a tournament-viable option for Primal Groudon, but it ended up being a valuable tool for players like Mizubuchi and Top 16 qualifier Brandon Meckley in dealing with pesky Dragon-type Pokemon like Mega Rayquaza and Mega Salamence. What’s even better is that since the primary targets for Dragon Claw are not grounded, Misty Terrain doesn’t reduce the damage of the attack.

Meanwhile, James Baek once again proved that you don’t need a Mega Evolution in this metagame as he reached the Top 4 without one. What’s also interesting is that Baek led the resurgence of the Tornadus/Kyogre/Xerneas team archetype that reigned over the previous Sun and Moon Series (along with fellow Top Cut qualifiers Stephen Mea and Ryusei Yamane).

And then you have Graham Amedee who squeaked into the Top Cut using the same team he used to reach the finals of the North American International Championships. Still kicking it with his signature Pokemon Mega Medicham. 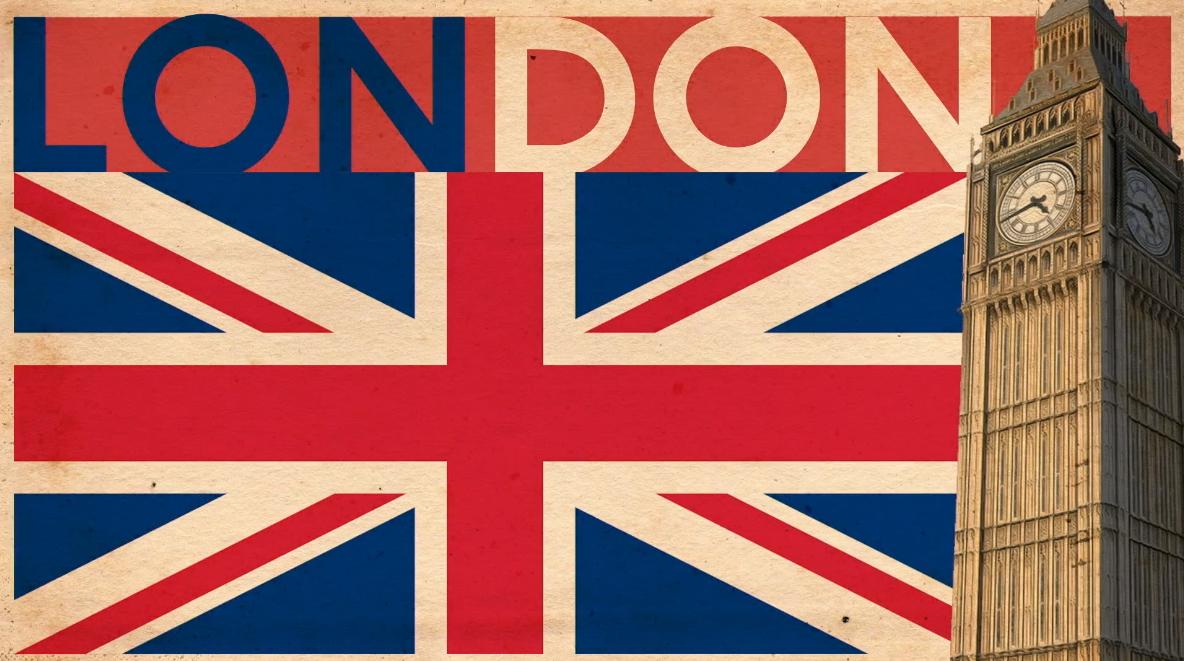 In 2020, the Pokemon World Championships is headed across the pond to London, England. A location fitting considering the upcoming Pokemon Sword and Shield’s Galar region having apparent European influence.

As we close the book on the 3DS era of competitive Pokemon we look ahead to the new era of the Nintendo Switch and a new generation. Considering what we’ve seen so far out of Pokemon Sword and Shield, especially given the new information presented during the opening ceremony of this year’s World Championships, the next year of competitive Pokemon should be full of exciting and fresh new changes. However, tournaments still remain for the 3DS and the Ultra Series format as we continue the build-up to the next generation, but the good news is the wait is just under three months from being over.

Is the 2020 Overwatch League Scheduling Fair?