Pokemon Unite is certainly a game that has taken the gaming world by storm. The long-awaited Pokemon MOBA is giving fans their taste of Pokemon and League of Legends or DOTA being combined into one. Similarly to how both of those games work, there are items, different characters to use, lanes, abilities and so much more. One of the most important aspects of these games though are skins. With that, here is a look at all of the Pokemon Unite Charizard Skins.

Please note that this page will continue to update as more skins are revealed for Charizard. Also that these skins are called holowear in Pokemon Unite. Below is a look at all of the ones that are in the game currently. 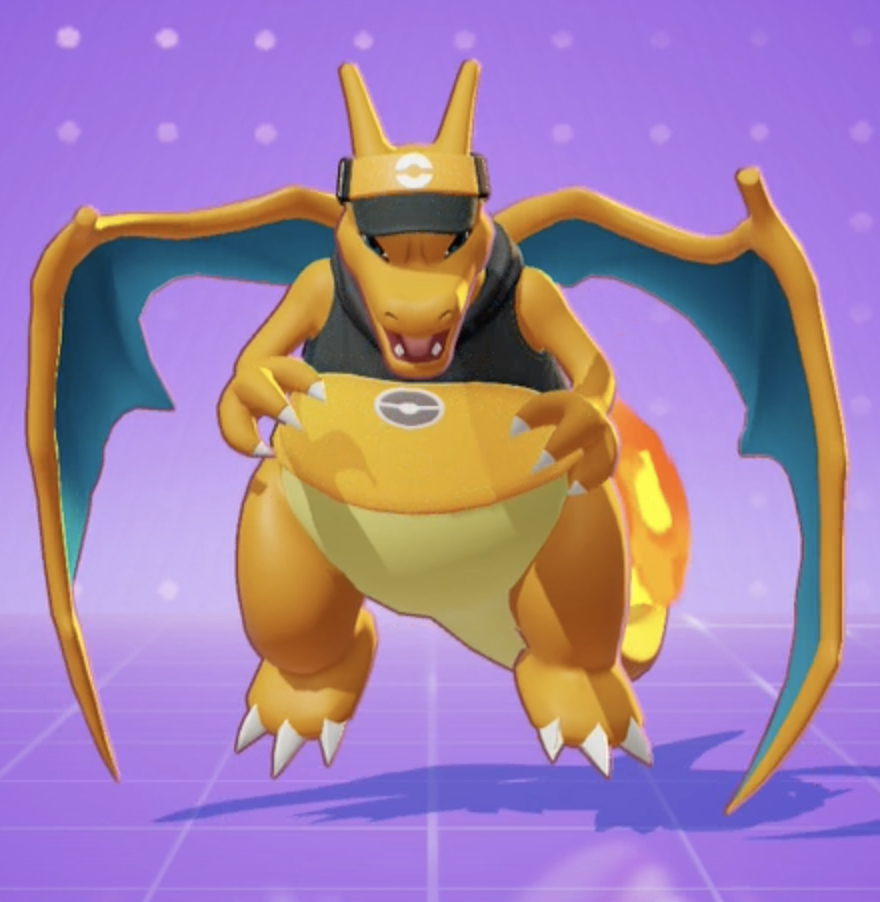 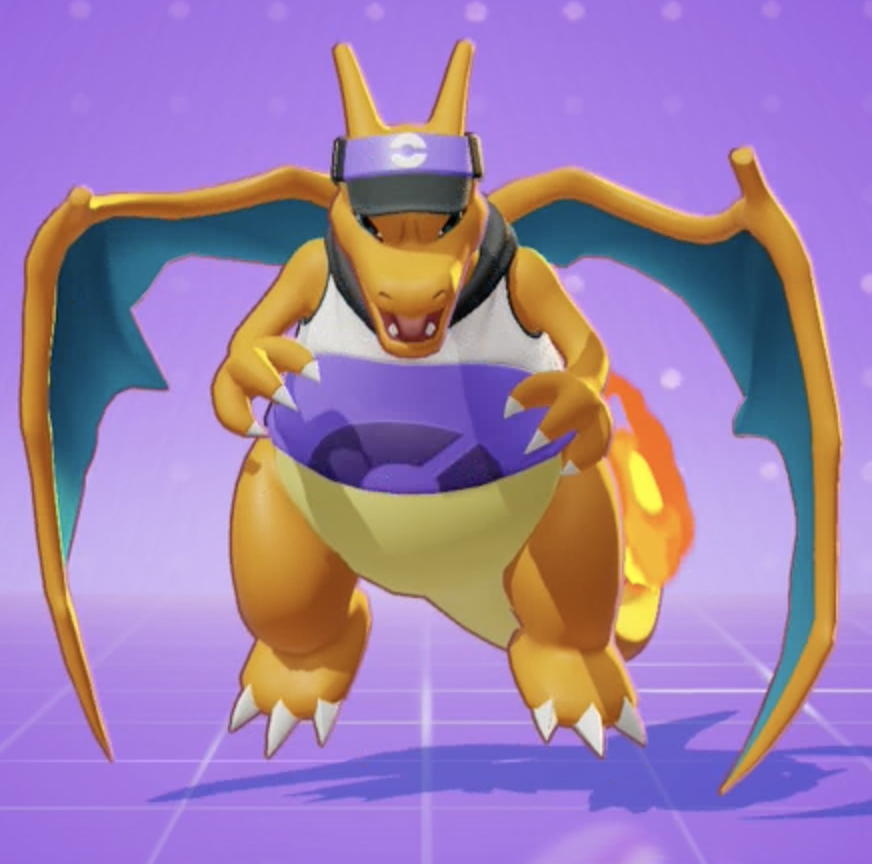 Charizard is an All-Rounder that can put out some strong damage while also being a bit beefier in terms of health. It is a fan-favorite Pokemon which is why it is not a surprise to see Charizard as an original part of Pokemon Unite. With that in consideration, there is also no doubt that it will be a Pokemon that will likely see a lot of skins/holowear added for it in the future.

Players are able to buy holowear either by buying gems or holowear tickets. These are both in-game currencies and both can be bought with real money. That said, holowear tickets can be earned or won through the lottery system within the game.