Battle For The Breadsticks: Will The Vancouver…

Looking Back at the Broncos Last 10…

Now that Overwatch League Week 8 is over, there is time to account for what happened across the league. More specifically, it is time to look at the perceptions of players, teams and the league has changed through the first three weeks. A lot has changed with new teams entering the fray and hero pools, so this is very subjective. Welcome to the OWL Stonk Market.

The meta-less team beta the meta teams. After a near-win in a tight five map set vs the Guangzhou Charge, the Hunters dominated the Shanghai Dragons in 3-0 fashion. This Shanghai team is not season one Shanghai, this is a title contender. Now, multiple points can be debated about the match. The most pressing question is why did Shanghai run the B team during the first map? Despite that, Chengdu rolled the Dragons the rest of the series. Time will tell how they fair without Wrecking Ball, but Chengdu has potential to be the best Chinese team in the right meta.

Shanghai’s week is a rather conflicting one. In their first match, they 3-0’d the Guangzhou Charge. While the score may look like it was a roll, it was far from that. The Charge made too many misplays and were too slow to make changes through the entire match. Even with that, it was a close match the whole way through. They then played the Chengdu Hunters. The coaches need to explain why the made a roster switch on the first map. Were they overconfident or did the just believe in their players? The decision to put Fearless, DDing and Diem in not only cost them a map, but gave Chengdu momentum to sweep the Dragons 3-0. No team considered a top team should lose 3-0 and thus the Dragons drop.

Throw out the game versus the Seoul Dynasty. That match was not on the schedule until the London Spitfire and Vancouver Titans announced that they were moving to South Korea. Packing10 and company get cut some slack for doing their best on short notice. The team was clearly prepared for the SF Shock. KSP and KSF outplayed the Shock DPS which is a sentence not many people thought they would hear in 2020. McGravy is playing at an all-star level after being given the starting job. Quietly, the support line of the Valiant is one of the most talented in the league. Rain and Lastro’s performances have shown their capabilities. The Florida Mayhem probably regret keeping Kris over him. The Valiant keep subverting expectations and this past week is only another step in that direction. 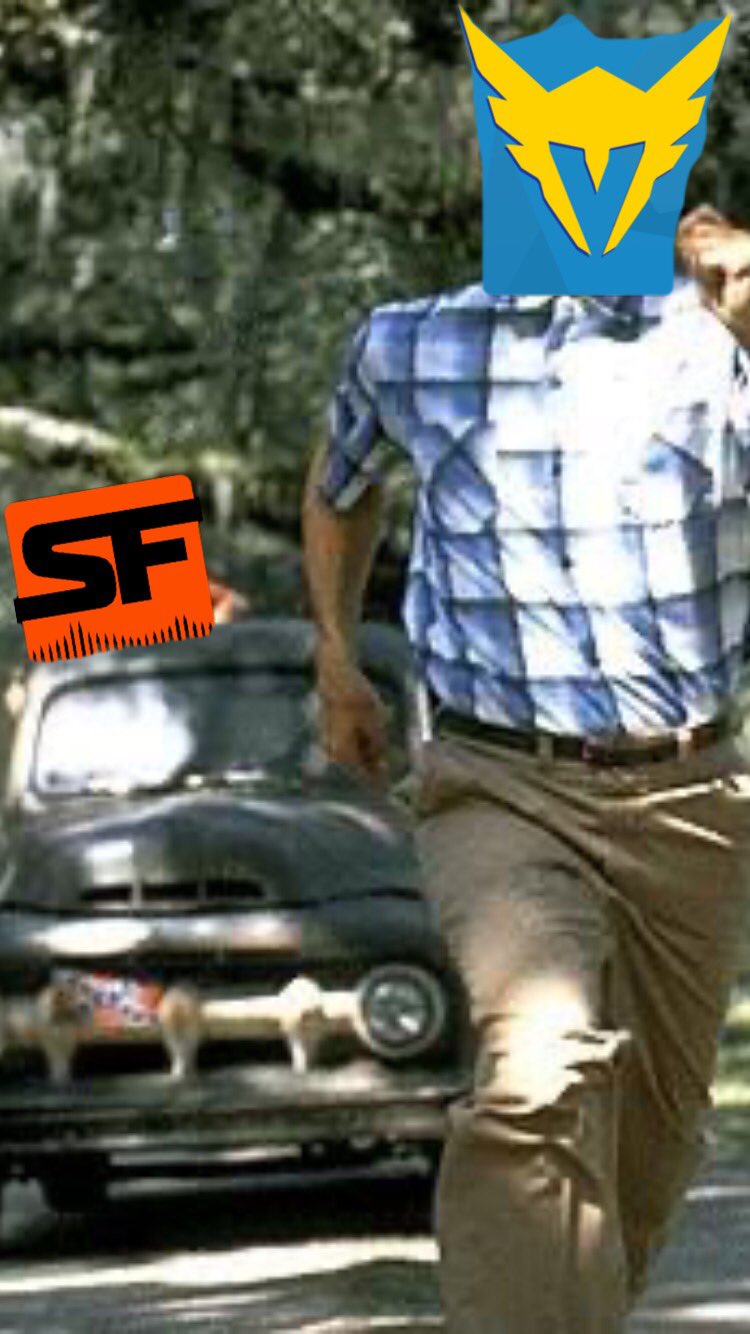 The champion was felled. The team with the meta-proof roster lost. What happened to the SF Shock. Not only did they lose to the LA Gladiators but they also lost to the LA Valiant. The team looked lost in this hero pool. This could be a potential byproduct based off the Lucio ban, but that still shouldn’t amount to these results. The tanks had questionable charges, there seemed to be a lack of communication and they looked like they needed Sinatraa playing two roles. They suffered from Profit Syndrome: The idea that you want a single player taking up two spots in your lineup. Hopefully, they rebound this upcoming week, but for now they are no longer the number one team.

One of the underrated storylines of this season is the rise of McGravy. The LA Valiant star off tank’s career has been a wild ride. He began his career on Team Envy, was part of a failed Florida Mayhem experiment, was then traded to the LA Valiant where he has begun to flourish in Space’s place. This season is his breakout season. Not only does he have one of the best plays of the season, but he is on of the best off-tanks in OWL this year. He plays D.Va like a Hungry Hungry Hippo (shout out the people who get that reference) while his Sigma and Zarya play is much better than many people imagined. Look no further than the match versus the Shock. He switched to D.Va at the perfect time and ate multiple ults to clutch out Numbani. He is becoming a star in front of the world’s eyes.

Aside from losing 3-1 vs the Toronto Defiant in the Toilet Bowl Part Deux, there was some other news that people should read up on.

Riser: Being a Atlanta Reign DPS

The Reign gave Erster the week off and did not miss a beat versus the Florida Mayhem. Babybay rocked the Hanzo while rookies Sharp and Edison split duties on the rest of the hero pool. All of the DPS on the Atlanta Reign roster have played at least one map this season and every single one looked more than competent. Who said a team can have too many hitscan?

Many people believed the Seoul Dynasty were potentially a top three team in the league this season. Other people believed they were in the second tier because of their roster. Now that they have begun to play, they look scary. Fits and Profit are potentially the best DPS duo in the league, Marve1 and Gesture can play the entire hero pool combine, while Bdosin is back to his season one ways. Seoul is scary, and teams should be afraid. Profit is coming.

What do you think? Tell me on Twitter at @TheWiz_SPM

Top 5 Things to Know about the Season 3 Seoul Dynasty