Then will come the Rotating Brawls that will allow fans to go into their favorite game modes of the past. The schedule has now been released. Here is a list of the brawls that will be in this event and what days they are on. 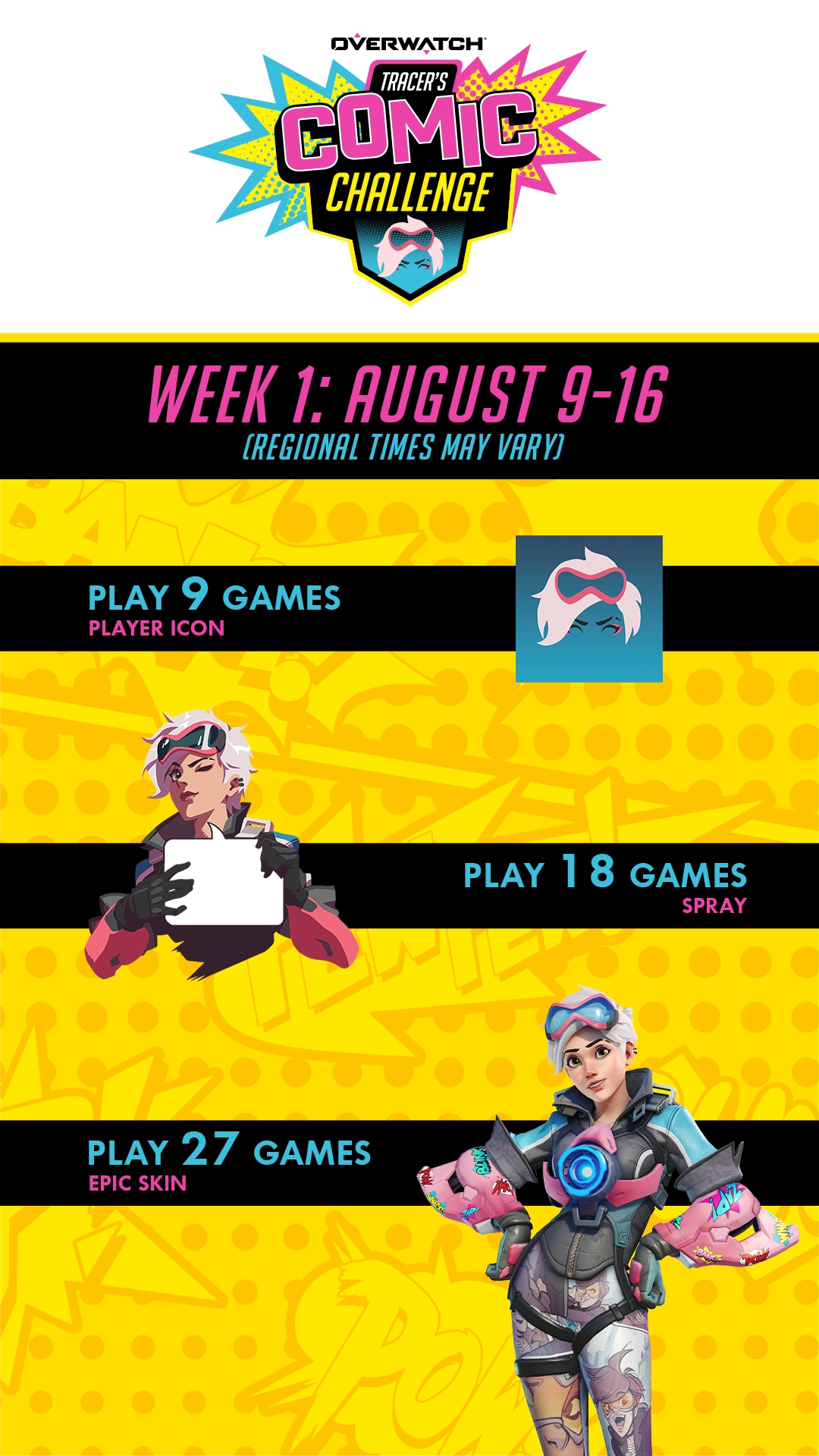 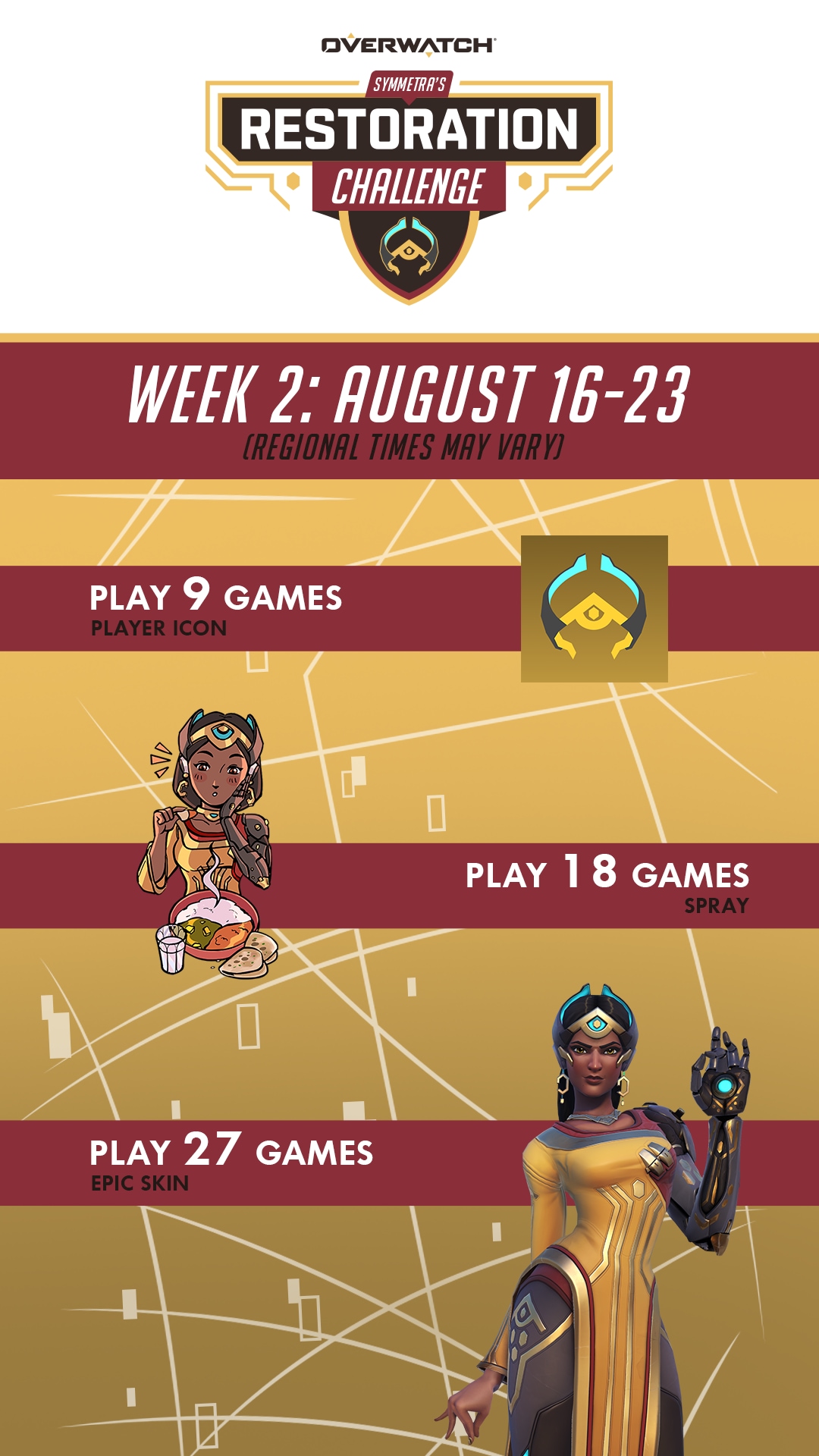 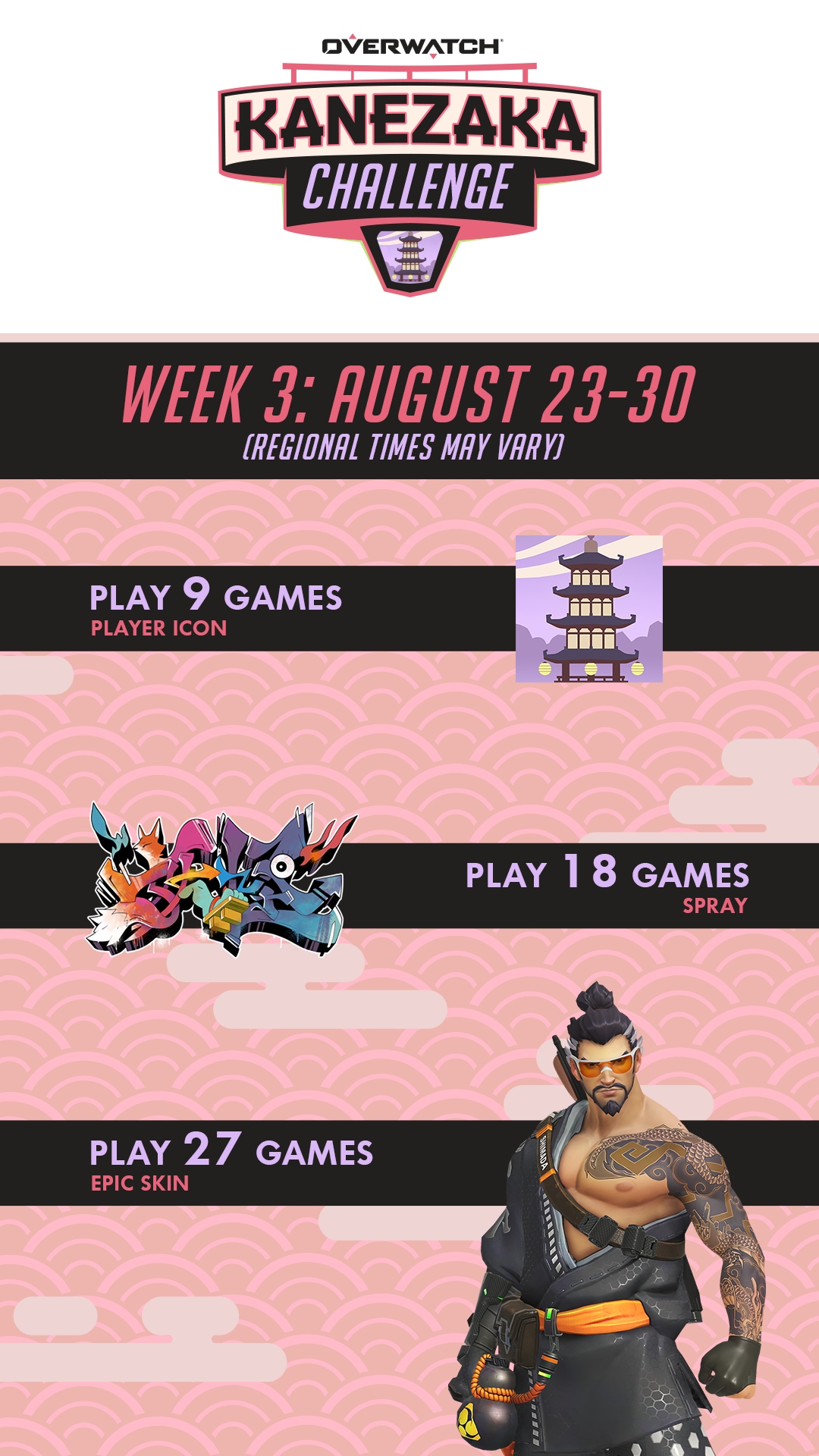