A Look at the Future of Huni…

What Skills From Other Games Translate Over…

Imports, for many teams, are an integral source of skill and intelligence for any team. Being able to field a player from a different region can yield many benefits and necessary additions to a team that needs it. As of 2019, section 4.4 of the LCS rulebook states that LCS teams “may not have more than two (2) non-resident Players playing in the Starting Roster at any time”, while the LEC rulebook remains relatively open with regards to such rulings.

However, these rulings and decisions provide evidence for a much deeper problem throughout the rift, specifically that of bureaucracy and red tape. Teams are hampered by long visa application times and many times suffer for it. In order for teams to be at peak performance, visa requirements should be either changed or fast-tracked for players in order to facilitate their immediate additions to teams.

According to the Schengen visa website, which refers to “the EU passport-free zone that covers most of the European countries”, roughly two weeks are needed in order to receive a visa for a planned trip to Europe. While the US State Department states that wait times are variable, the Visa Guide website states that a US visa will take anywhere from approximately 3-5 weeks to process a visa. Even with proper preparation time, players suffer the consequences for such wait times, especially since such wait times are not set in stone. 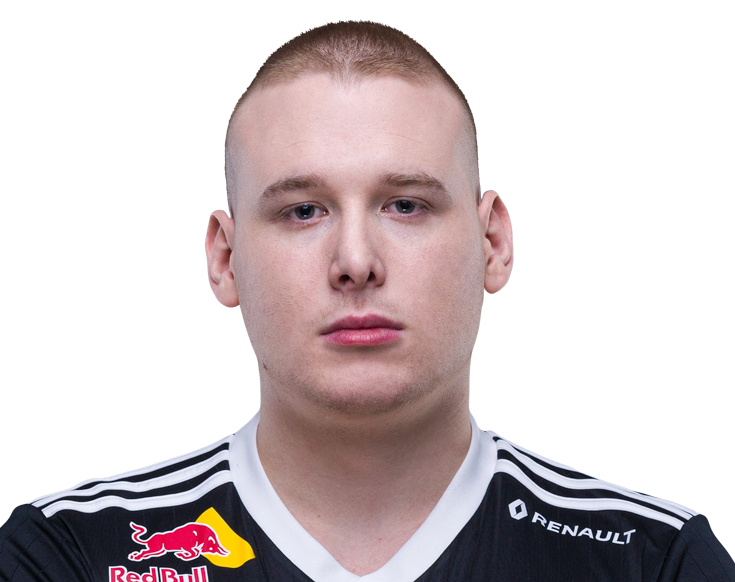 Mads “Broxah” Brock-Pederson spent around two weeks or more off of the Team Liquid Roster due to visa issues, and Aljosa “Milica” Kovandzic of Team Vitality is still off of the active roster due to similar issues with Luke “Saken” Fayard taking the role in his stead. Though one case has been resolved, the fact that Milica’s case is still in limbo is unacceptable, especially when coming upon week 6 of the regular season. These delays affect not only the teams listed, but can affect any team that attempts to start an import in their active roster.

Obviously the solution is out of the hands of Riot Games and the lead officers of the company, but creating amendments to current legislature to fast track import players to their respective rosters would be the most efficient method to solve this problem. While issues may be raised with regards to this problem, such as individual value and the ethics of making a faster track for visa approval for certain individuals, the issue is minor enough that current legislature could afford to be amended.

These players are on a team for a reason. In comparison, national teams in sports such as American Football or Basketball have a comparatively easier time in drafting and recruiting foreign players, such as the Milwaukee Bucks and Greek player Giannis Antetokounmpo being drafted after becoming eligible for the NBA draft. The rules could be easily rearranged through simple legislative measures to cover all esports fields, and could open a new market to foreigners in American and European teams, whether they be the primary or academy teams.

Obviously such an issue is greatly simplified and changes would take more significant amounts of time in order to actually implement across the board, especially with regards to international and national levels respectively. However, with enough cooperation from both sides, teams would be able to create the best rosters possible without the need for waiting. Cutting through red tape is the easiest route to a green light, and both Riot Games and respective nations should find a way to do so.

Follow The Game Haus for more sports and esports coverage

The OWL Will Announce Weekly Hero Bans on Watchpoint: Who is Most Likely to be Banned First?