Just like that it is 2022 and League of Legends is still bringing out skins for a lot of champions that have not had many in the past few years. They are starting the year by bringing out new skin lines as well. The champions getting new Porcelain Skins are Amumu, Ezreal, Kindred, Lissandra and Lux. Here is a look at the new Porcelain Skins coming to League of Legends.

[Related: What is the Zeri Release Date for League of Legends?] 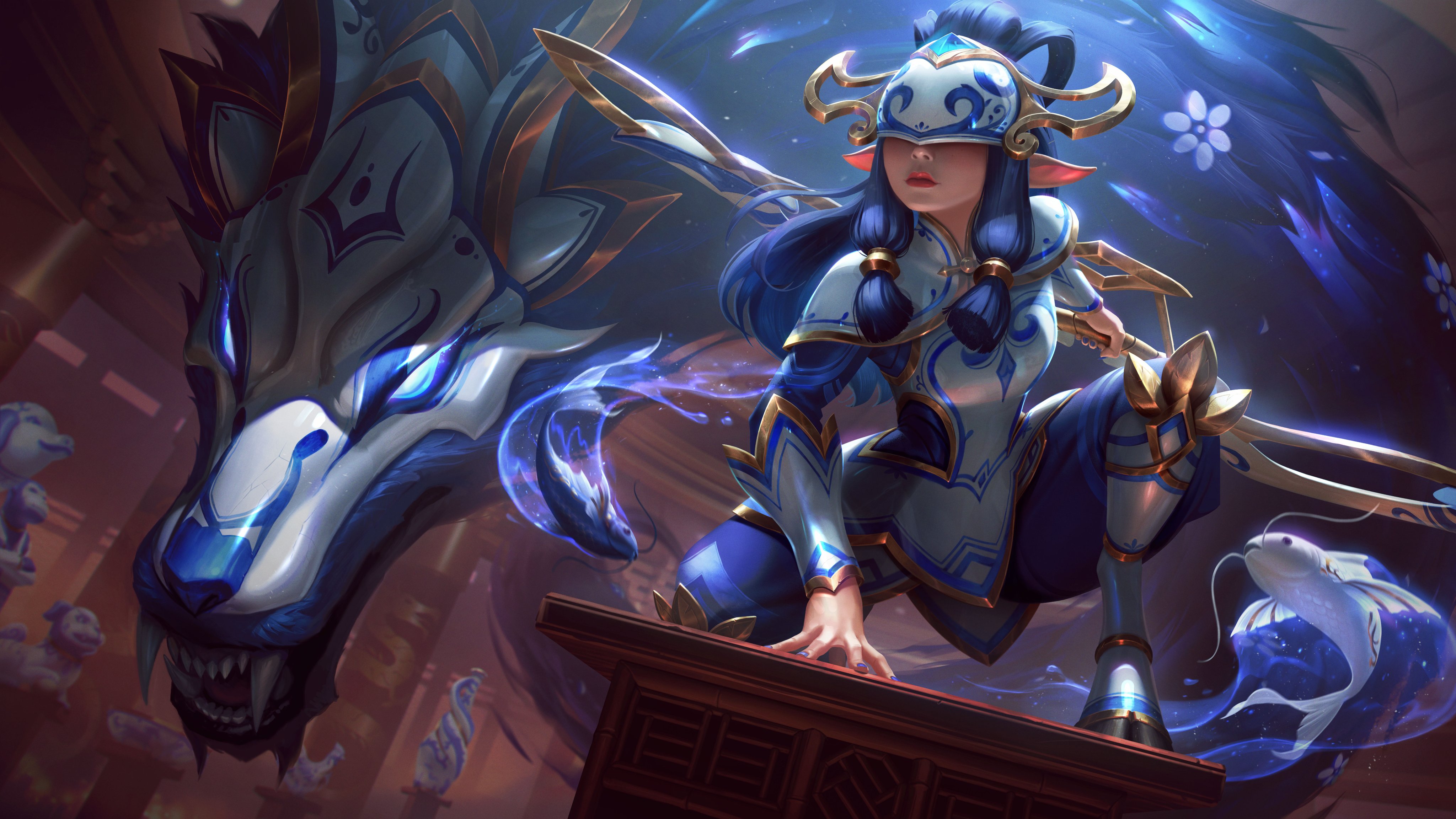 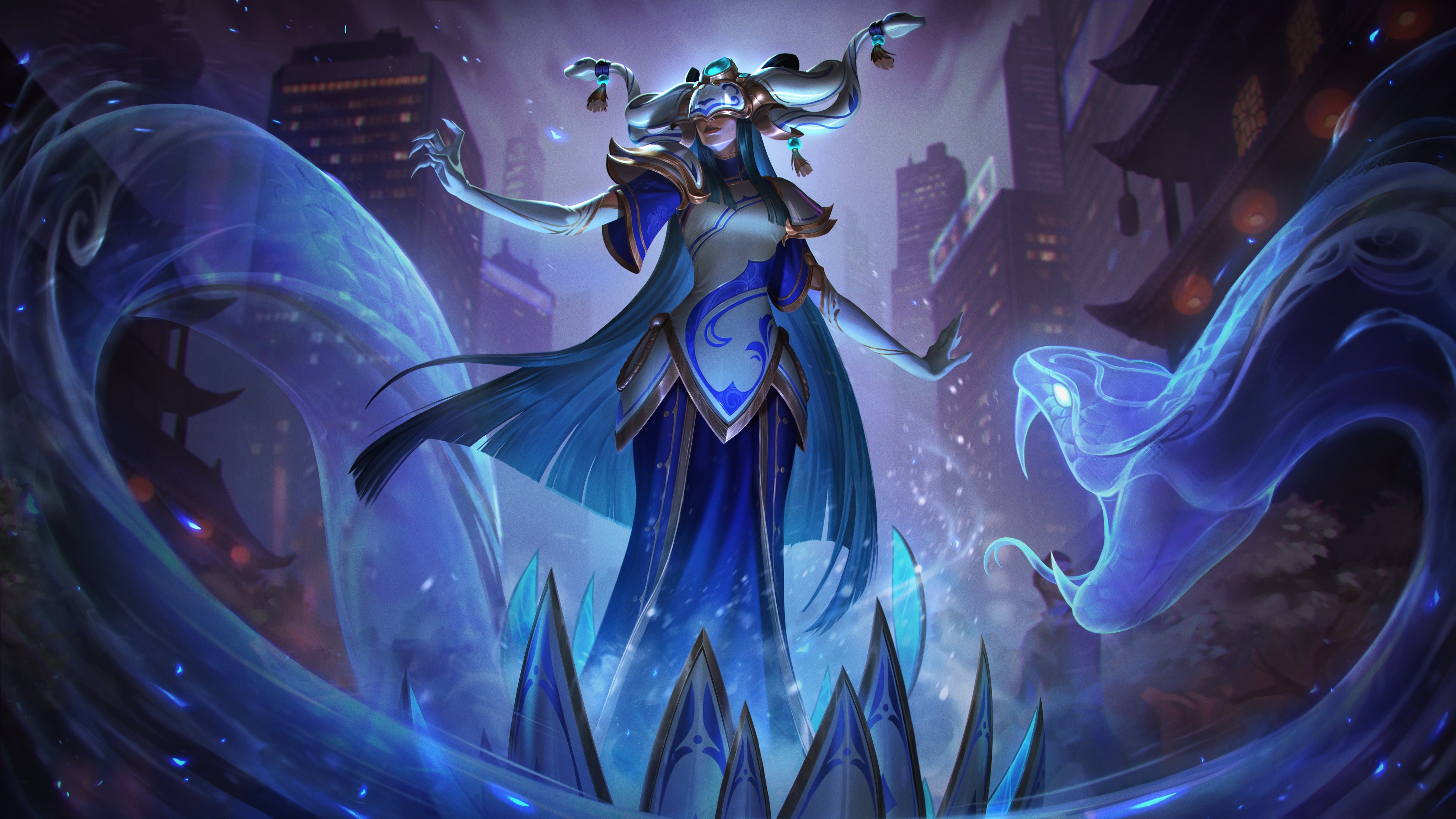 There is no doubt that these new skins will tie in with the Chinese New Year. They along with the new Firecracker skins make that incredibly likely. Many fans will be a bit upset that Lux and Ezreal are getting new skins. That said, Amumu, Kindred and Lissandra also being a part of this line will certainly help to alleviate those concerns.

Also check out our collab with artist Jay Chou in Porcelain Protector Ezreal’s dance where you can hear snippets of his song “Blue and White Porcelain.” 🎶 pic.twitter.com/dCgMuUVsTO

This skin line is certainly one that could be added to with future Chinese New Years. It makes one wonder if they might have a new event starting for it with patch 12.2? Also the collaboration adds a whole new level of exciting possibilities for skins moving forward.

[…] is no doubt that these new skins will tie in with the Chinese New Year. They along with the new Porcelain skins make that incredibly likely. Many fans will likely be pretty happy with the choices for these […]

[…] in Wild Rift, it only makes sense that players might see more of the Crystal skins in the future.[Related: Porcelein Skins Bring Elegance to Summoner’s Rift] It’s been quite some time since Janna has received a new skin, and this one is […]