Just like that, it is 2022 and League of Legends is still bringing out skins for a lot of champions that have not had many in the past few years. They are starting the year by bringing out new skin lines as well. The champions getting new Bee Skins are Ziggs, Heimerdinger, Orianna and Nunu and Willump. Here is a look at the new League of Legends Bee skins. 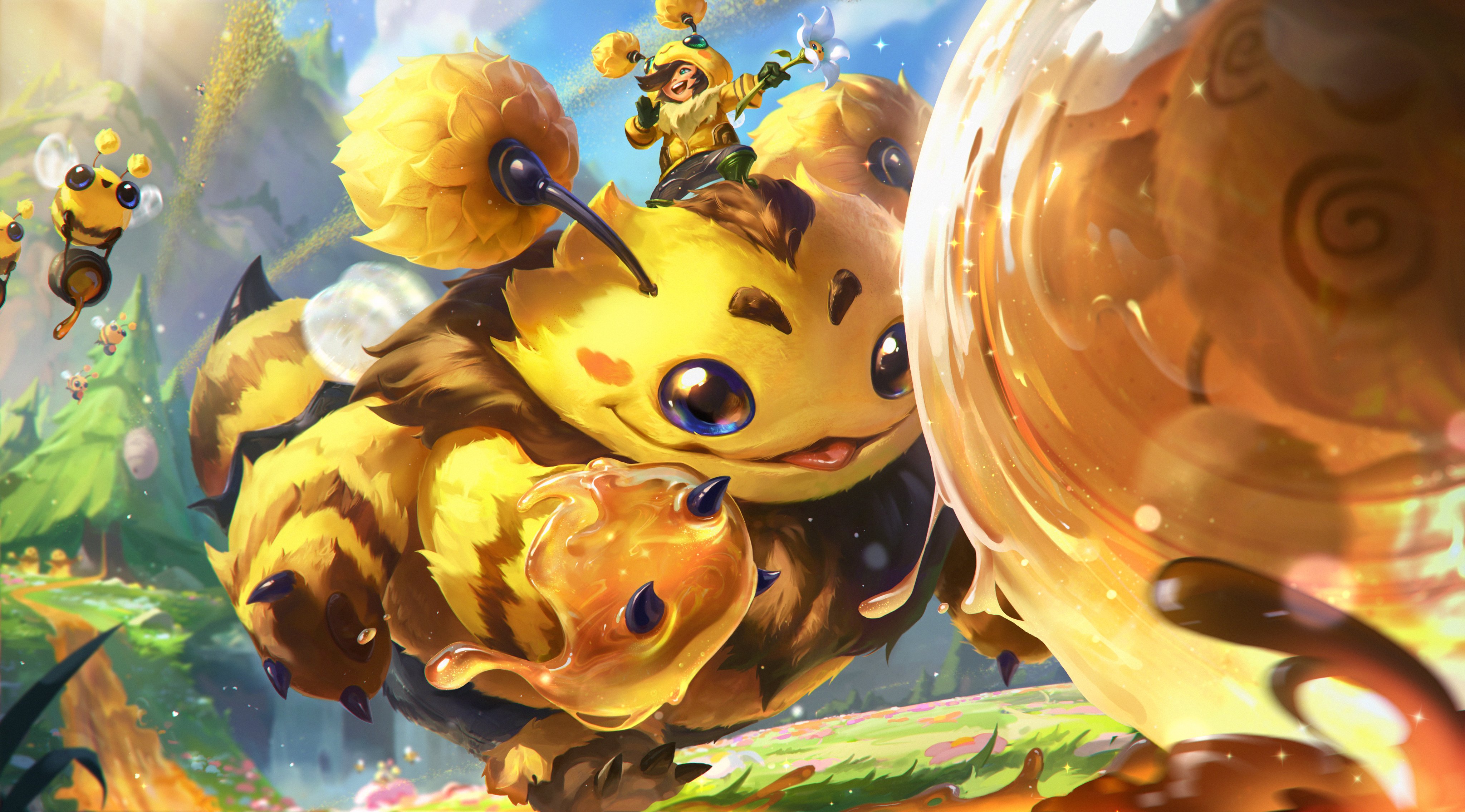 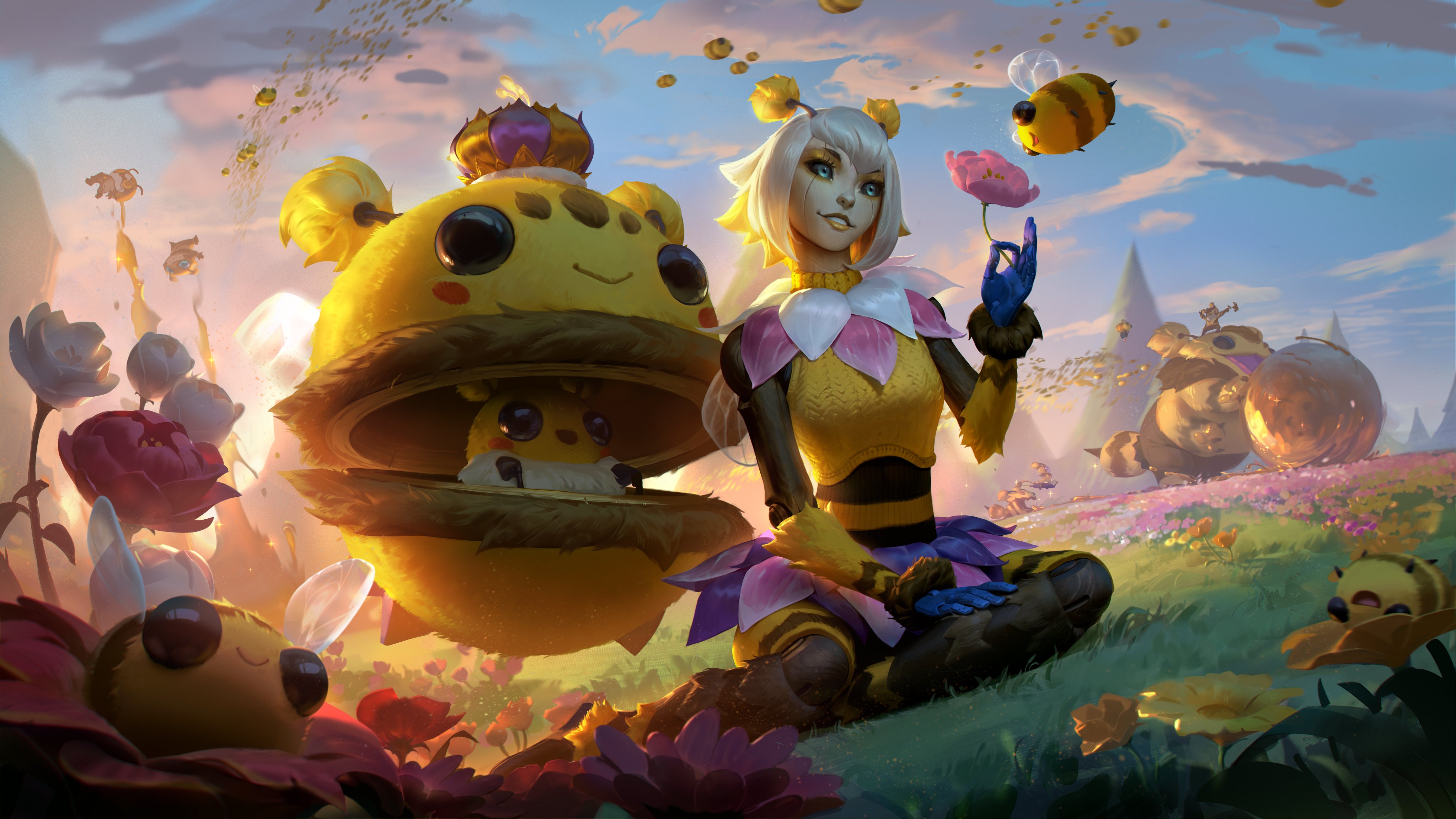 The League of Legends Bee Skins are already a fan favorites. It wouldn’t be surprising to see Heimerdinger and Nunu mains flocking to get these skins however they can. This is because those champions have been without newer skins for quite some time now. Luckily, this may not be it for them as the skins team continues to try and hit as many champions as they can each year, sometimes more than once in a calendar year as well.

Orianna already has some great skins and this one truly feels a bit forced. While the art for it is great and the design is fine, her abilities don’t seem as pronounced as the other three receiving a skin in this one. That being said, people love the Bee skins so this could just be a really bad take.

As of right now these skins are heading to the PBE with the new patch which means it will be a few weeks before they show up in the shops for fans to grab with their main accounts. Look for even more great skins to make their way to League of Legends in the coming months.