Just like that, it is 2022 and League of Legends is still bringing out skins for a lot of champions that have not had many in the past few years. They are starting the year by bringing out new skins for previous lines. The champions getting new Lunar Eclipse Skins are Aatrox and Senna with Senna receiving a Prestige Edition. Here is a look at the new League of Legends Lunar Eclipse skins. 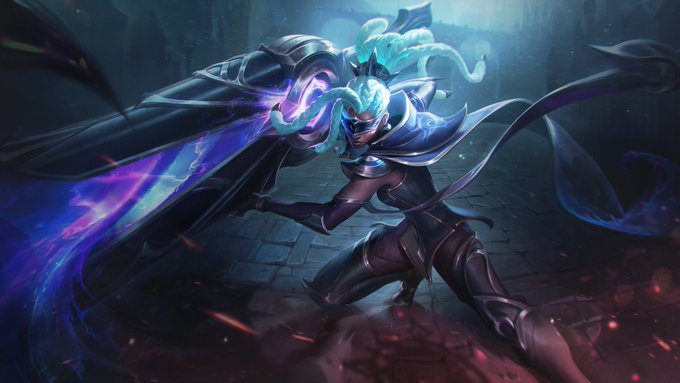 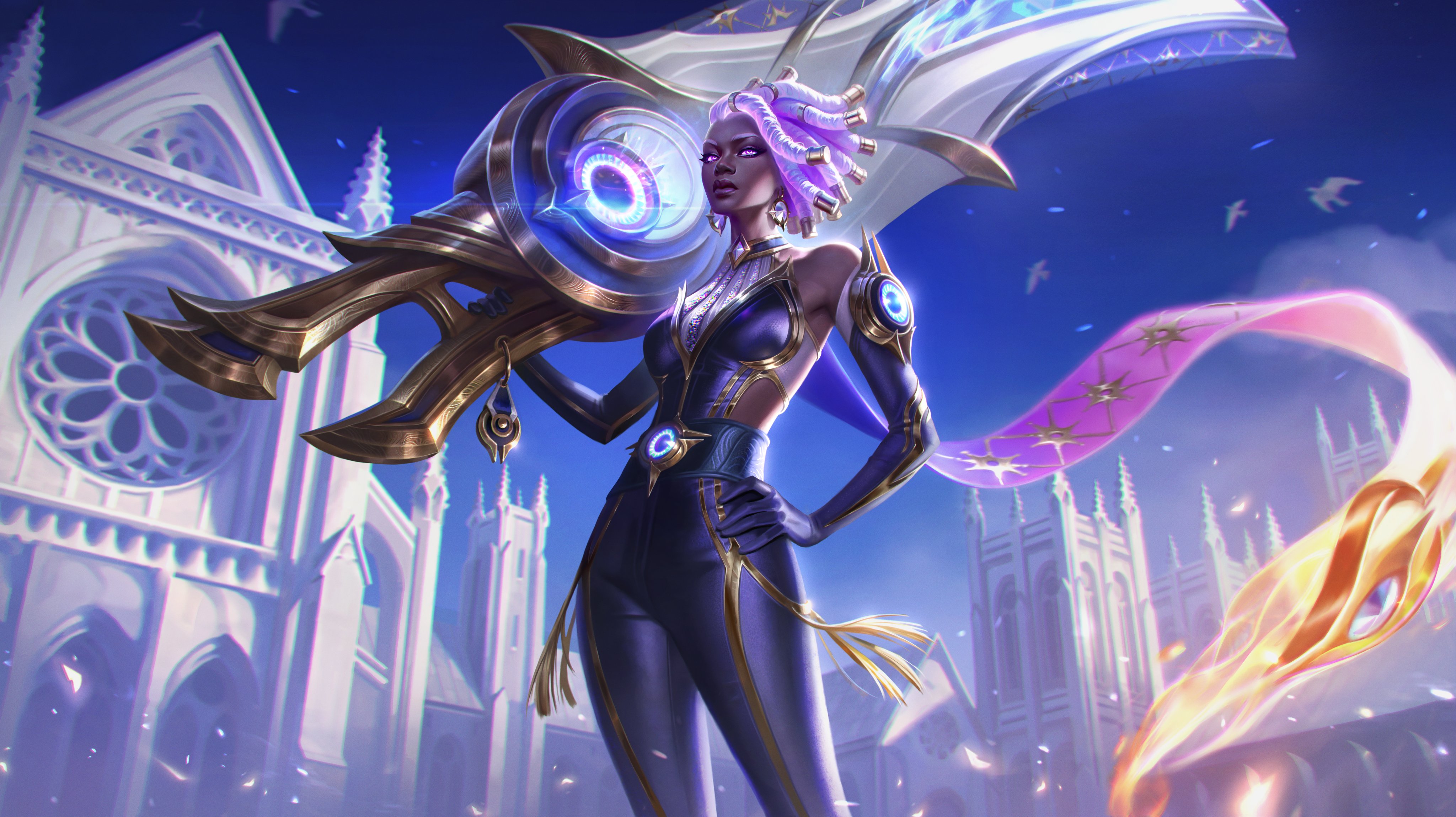 The League of Legends skin team is really upping their game on these ones. These skins are surely going to be favorites in the league for years to come. Pro players will likely use them as well. In regards to the Aatrox skin it is interesting as it is the first one he has received in quite a while. That being said, this skin line is obviously perfect for the bringer of death and all that he stands for.

As for the other one, Senna is clearly bringing it in both skins. The original Lunar Eclipse skin feels like almost an entirely different one from the Prestige Edition. This was something that had been mentioned by the Skins team at Riot at the beginning of the year. They want for people to feel as though these skins are adding something more than just a golden trim. This one certainly does.