Just like that, it is 2022 and League of Legends is still bringing out skins for a lot of champions that have not had many in the past few years. They are starting the year by bringing out new skin lines as well. The champions getting new Anima Skins are Sylas, Riven, Vayne, Miss Fortune and Jinx with Jinx and Riven getting special skins. Here is a look at the new League of Legends Anima skins. 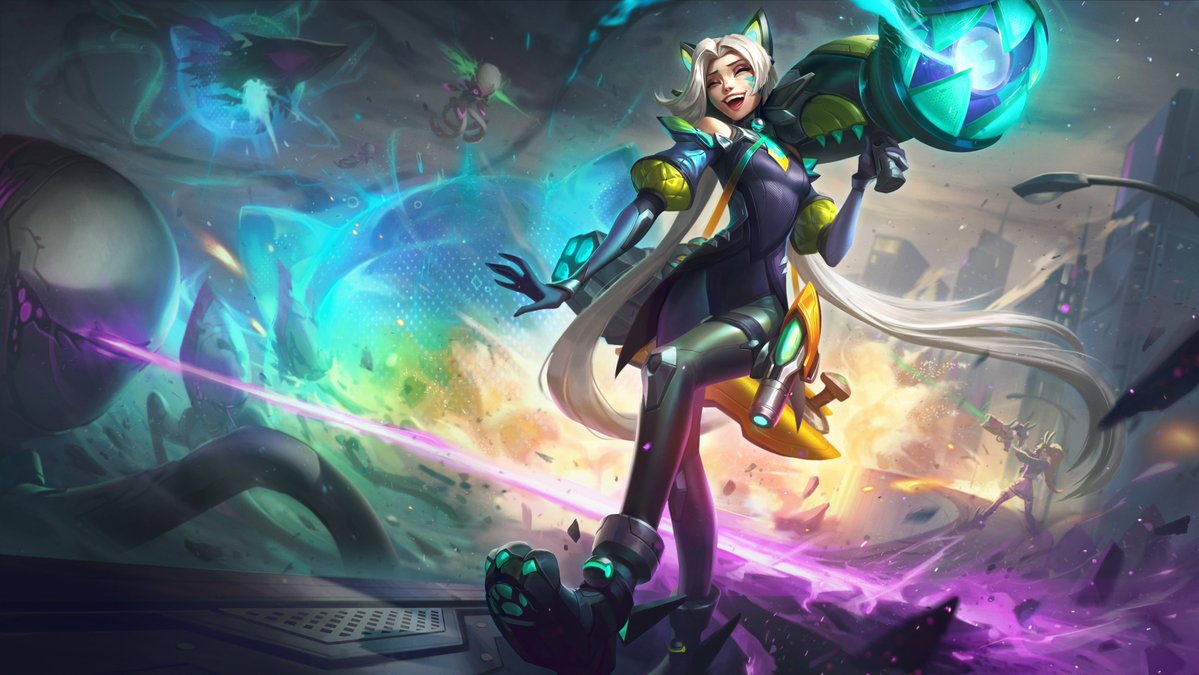 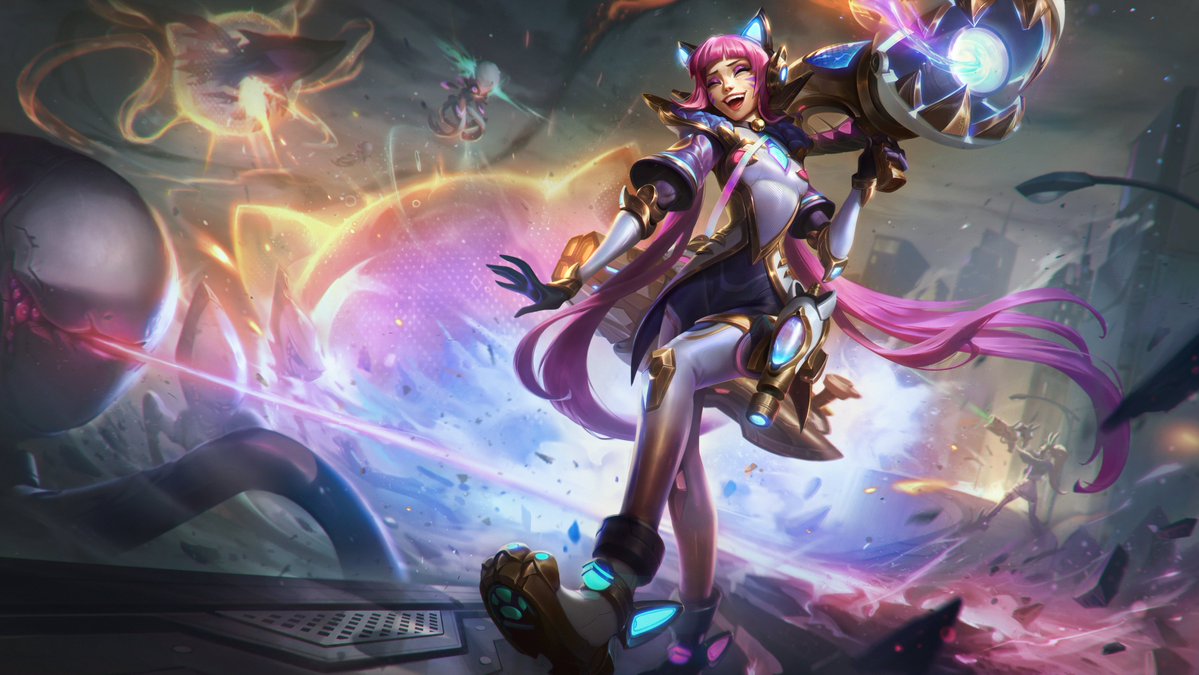 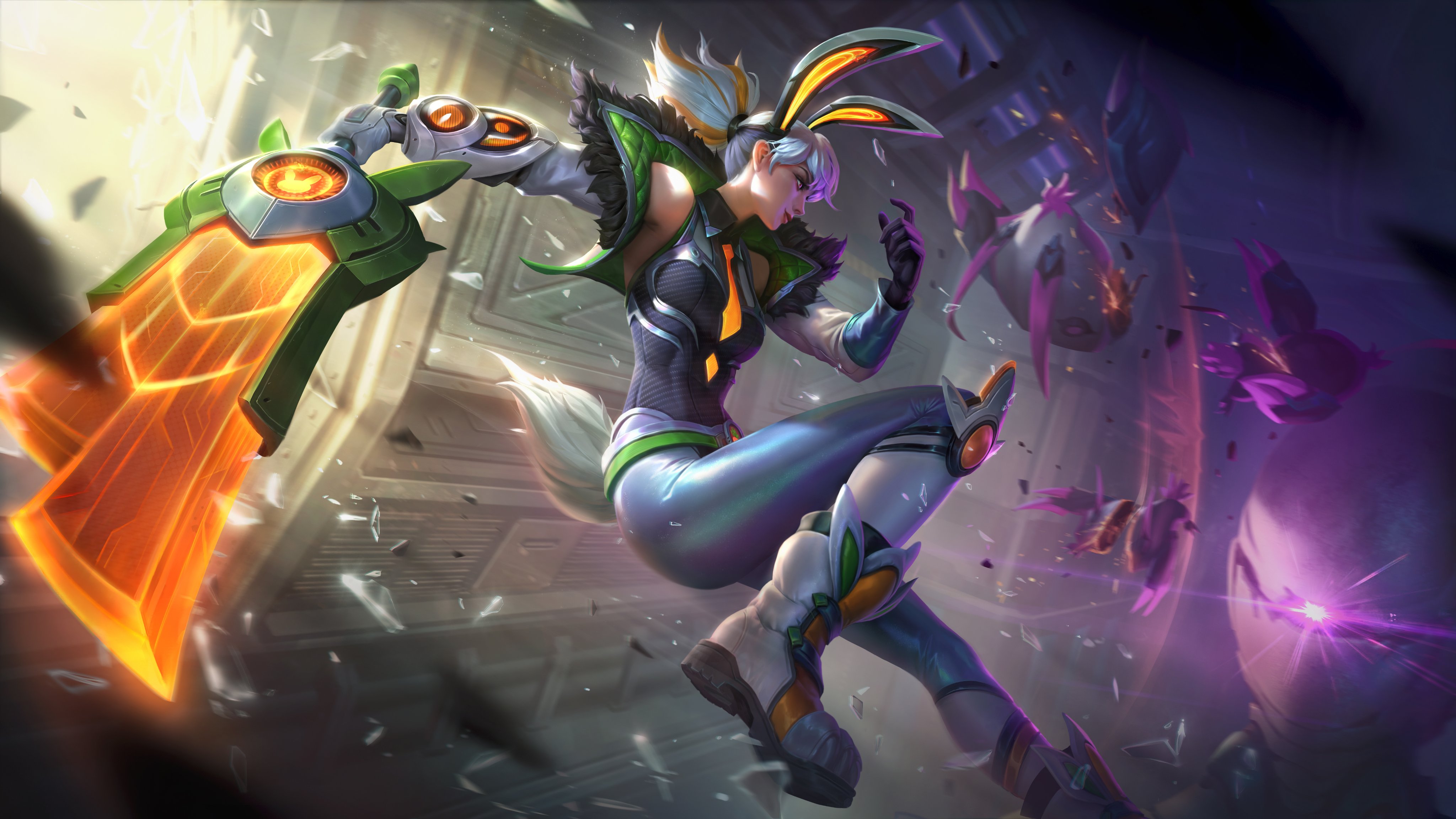 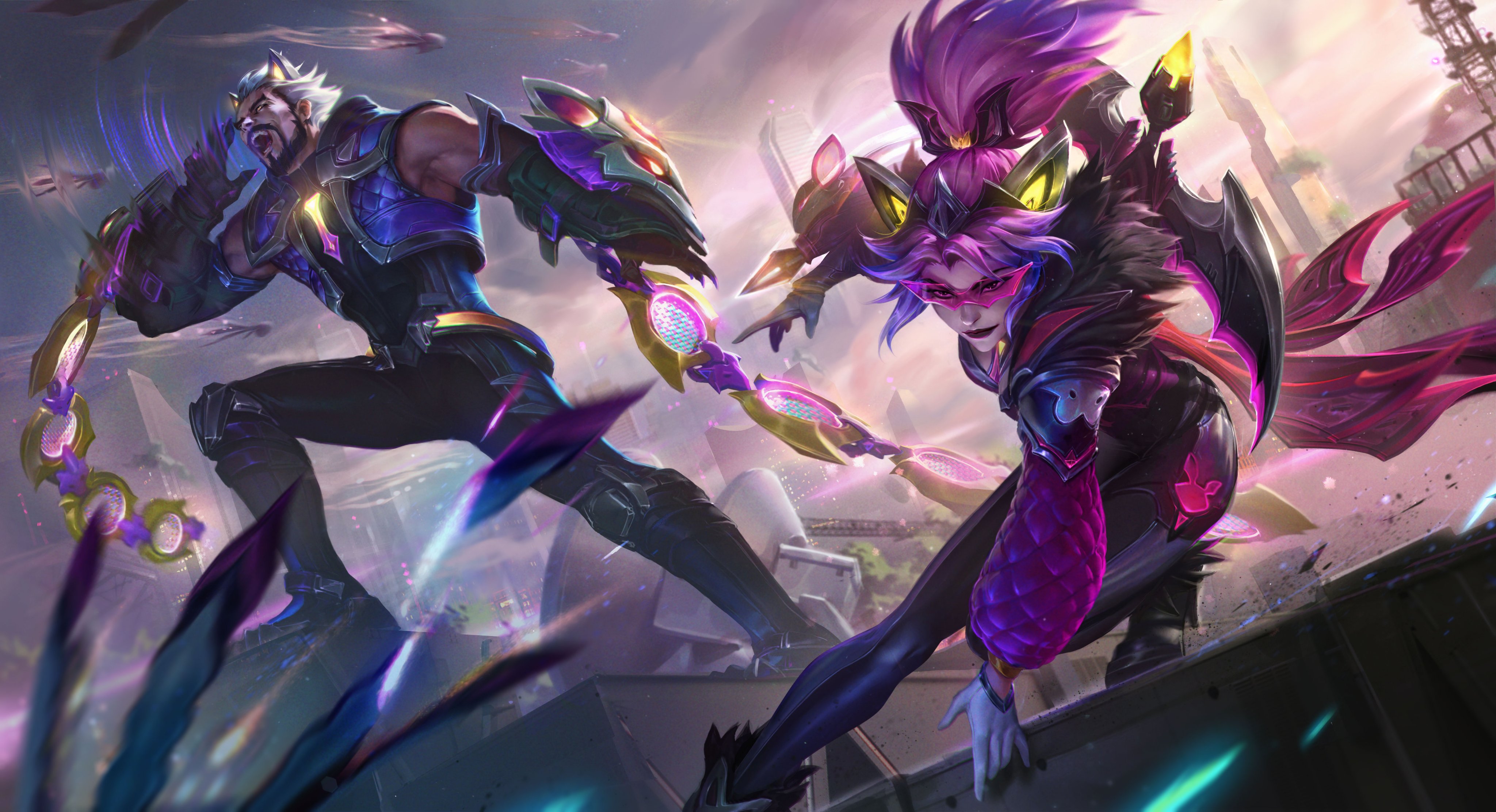 The League of Legends skin team is really upping their game on these ones. These skins are surely going to be favorites in the league for years to come. Pro players will likely use them as well. In regards to the Riven skin it is interesting as she already has a bunny-themed skin so this one being futuristic does not clash too much. That being said, Riven and bunnies clearly go together in the minds of the people at Riot Games.

As for the rest, it is a bit surprising to see Jinx and Miss Fortune getting new skins considering they have so many already. That being said, they obviously sell like hot cakes so that works. The Vayne skin is a great addition for her as well. Lastly Sylas feels like a bit of a throw-in but at least he is getting some more new options for all the Sylas mains out there.

As of right now these skins are heading to the PBE with the new patch which means it will be a few weeks before they show up in the shops for fans to grab with their main accounts. Look for even more great skins to make their way to League of Legends in the coming months.