Home » Everything in the League of Legends Preseason 2022 PBE

The League of Legends Preseason 2022 is coming fast and there are not as many changes as last year but still some significant ones. In a press release League of Legends and Riot Games gave out the major changes that will be coming out with patch 11.23. For those who may be wondering, that patch is scheduled to be coming out on November 17, 2021. Luckily for fans who may want to get a look at everything for the League of Legends Preseason 2022 sooner, these changes will be on the PBE later today, October 19, 2021 and will be there for four weeks instead of two.

Here is a look at everything coming to the PBE for the League of Legends Preseason for 2022.

As is noted by Riot Games: “Things will be in a pretty early state when you first see them, so expect changes to things like icons, item and effect names, visual and sound effects, stat values, and more as we continue to test and look through feedback during PBE. When the 11.23 patch notes come out, they’ll have all the final details as usual.”

See what was initially revealed for the LoL Preseason 2022. 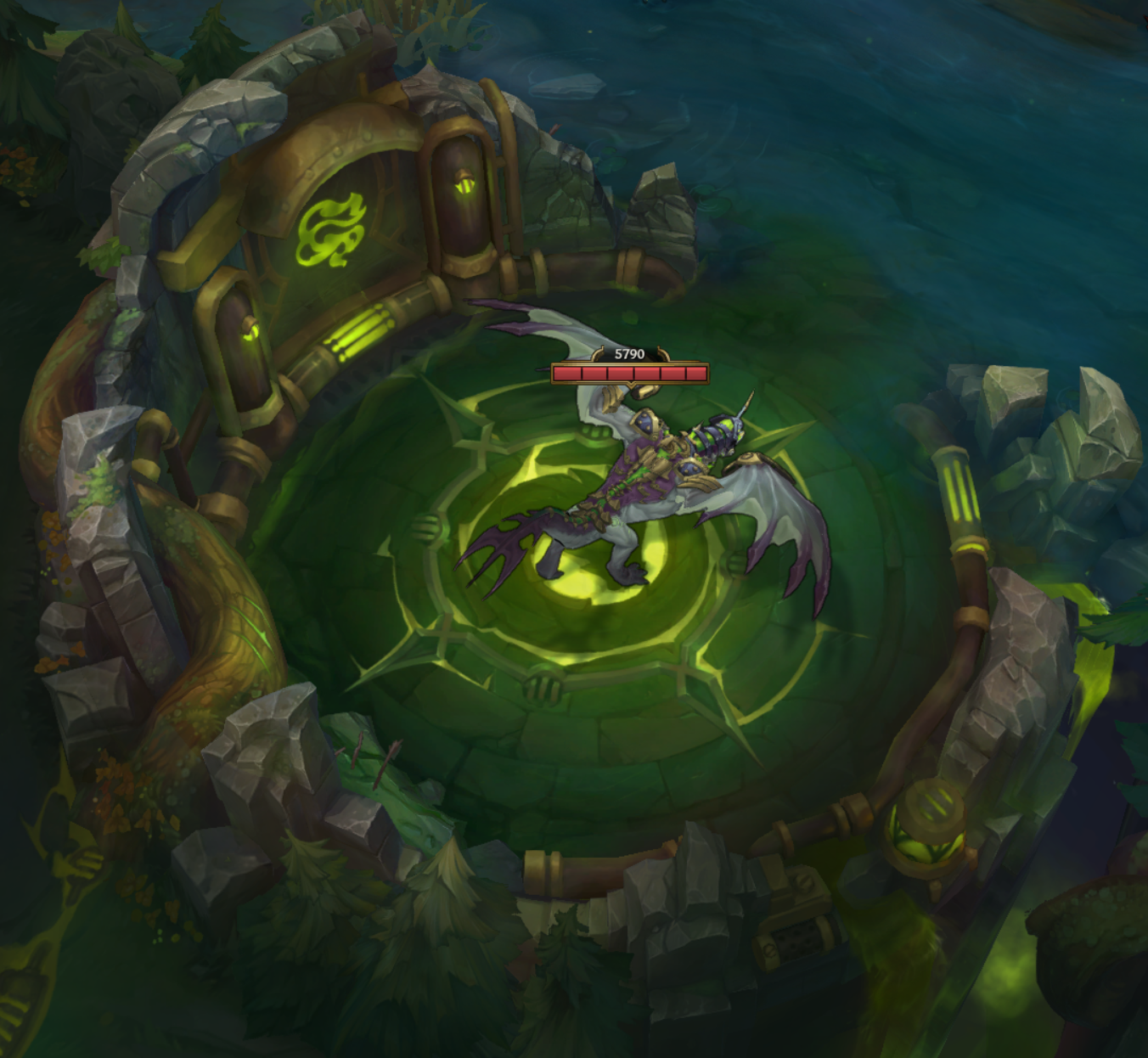 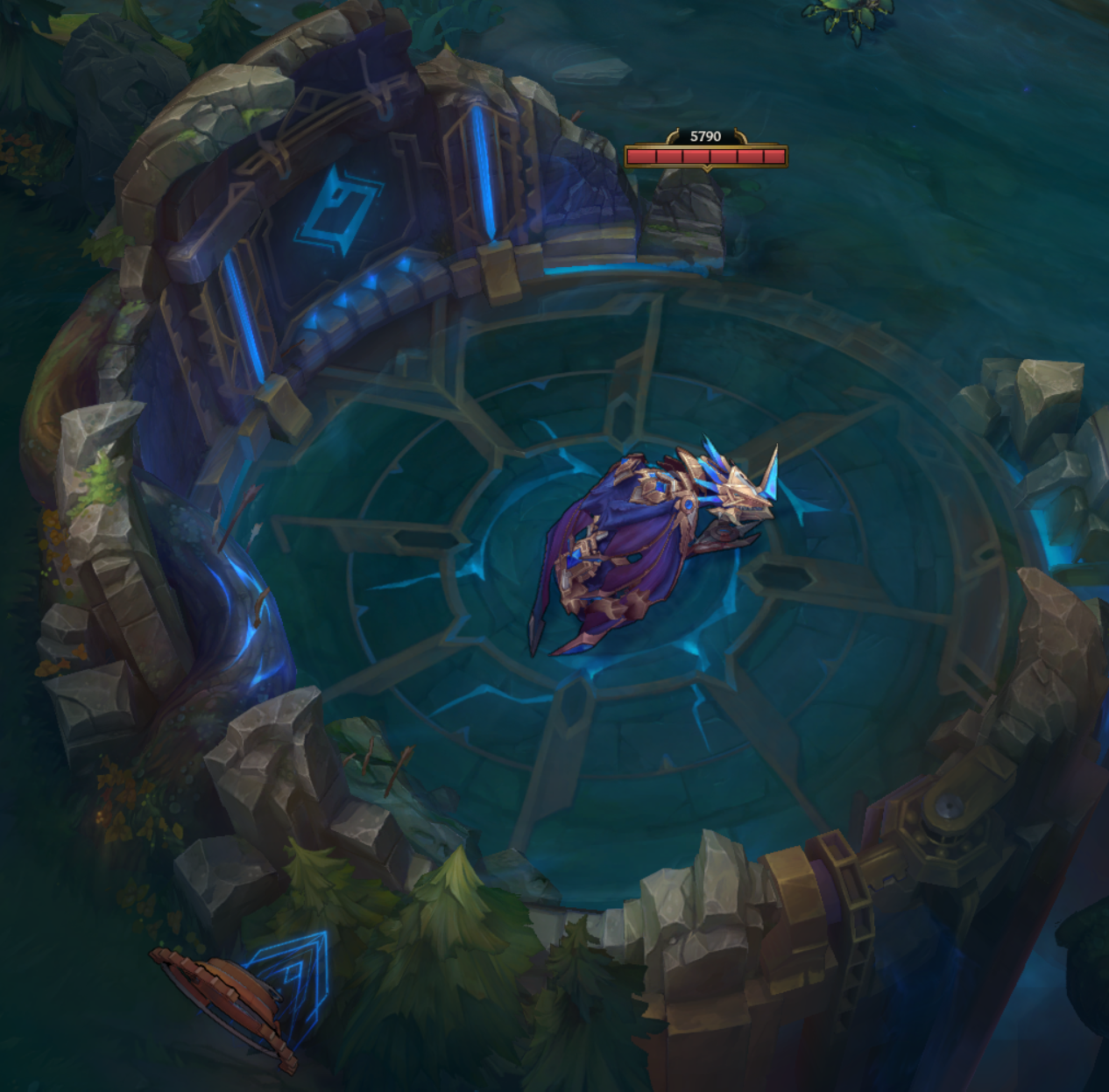 Objective Bounties activate only when a team is sufficiently behind and are highlighted on the minimap for both teams. If a losing team takes an objective with an active bounty, every member of the team receives the objective bounty gold, split amongst the team.

Objective Bounties are calculated based on four factors: XP lead, Gold lead, Dragon lead, and Turret lead. The base amounts of additional gold gained by taking an objective with an active bounty are as follows:

As the losing team falls farther behind, these base amounts can increase by up to an additional 60%.

Objective Bounties have a 15 second warning period when coming online and a 15 second lingering duration when falling off. This time can be extended if the losing team remains in combat with an active Objective Bounty.

Crown of the Shattered Queen

Note: First Strike will be coming to PBE a little later! Stay tuned.

We believe that the first Rift Scuttler spawn is too impactful in deciding the outcome of the early game, so we’re reducing its importance and resolving the encounter more quickly. Now that it’s squishier, you or your enemy can defeat it more easily and, in short, back off to safety sooner.

The first Rift Scuttler will now have 35% reduced health, grants 80% reduced XP, and has been slightly reduced in size to match its lower value.

[…] For Every Change Coming to Season 12 Checkout this article, Everything in the League of Legends Preseason 2022 PBE […]