Week one of the LCS and LEC brought some pretty impressive matches as well as stat-lines. Many people may be looking for some players to pick up either as a utility or even a starter. Yes, there are potential starters that are probably out there. With that, here are three players that one should look at picking up as soon as possible.

Note: This will be using the DraftBuff Fantasy App stats but it is likely that these players are available in other fantasy apps as well. 3 points for each Kill, 2 for assists, -1 for Deaths and .01 for CS. 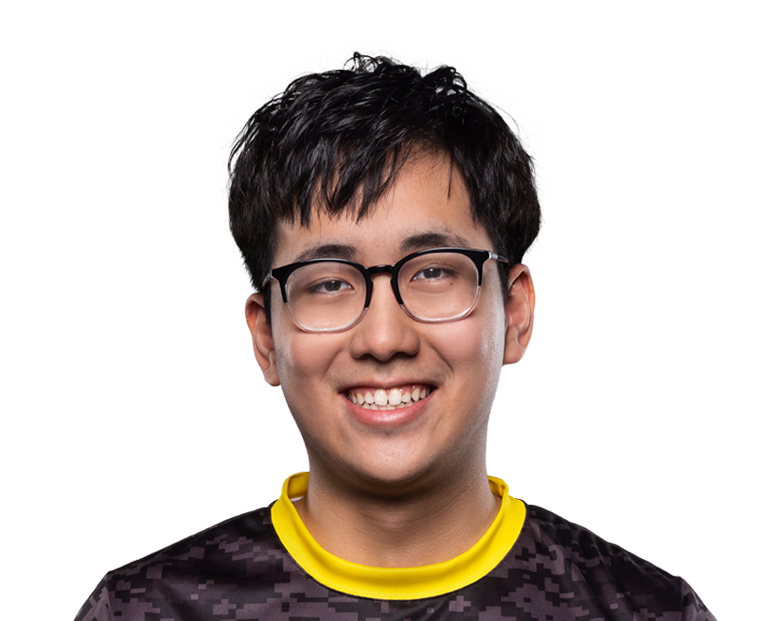 The one true NA rookie had doubts surrounding him. There were rumors that Dignitas originally wanted Sneaky, well, they might be glad they didn’t get him. Johnsun had an outstanding first week. Facing off against Stixxay and Bang in his first true stage action was no small task. He not only performed well but even carried his team at different points. While it isn’t time to anoint him as the NA savior, there is no doubt that this kid can play. Pick him up as most people probably stayed away from him due to the fear of the unknown. 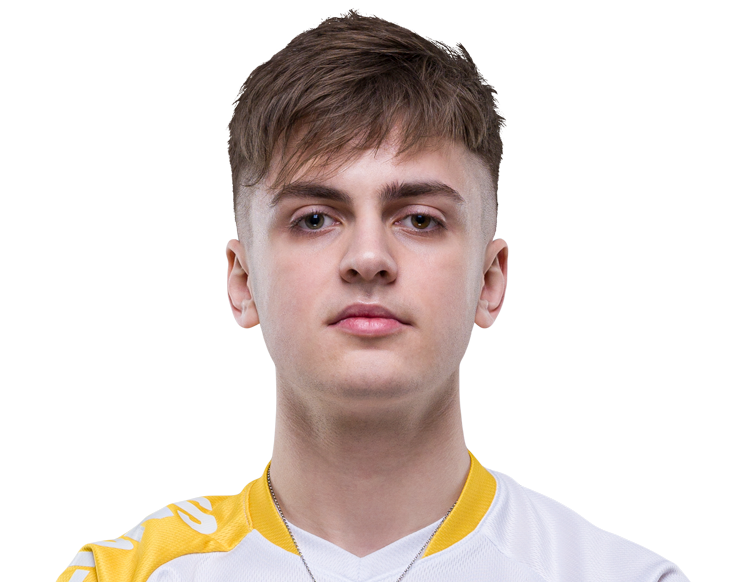 There had been rumors that Mad Lions would surprise with Carzzy at the forefront. Well, it seems as though they were true. While not flawless, he had quite the LEC debute. He was able to go toe-to-toe against G2 and then lead his team to victory against Team Vitality. Carzzy has the ability to be one of the next great ADC’s to come out of Europe. Along with him, Mad Lions look like they could be a force in their first year as well. Grab him as soon as possible or be ready to watch him go off every week on an opponent’s team. 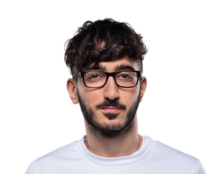 One of the Riven gods got to play their main champion and V1per certainly made good use of her. Not only did he rack up some kills but the man didn’t die in week one. With FlyQuest cruising early V1per might be a solid pickup as a starter. So many champions in the top lane are not allowing much kill participation, yet, it seems as though FlyQuest have a different strategy. If they are going to continue put V1per in a carry position with aggressive champions then he could be one of the highest value fantasy top lanes in fantasy.

The greatest part about these three players is that they are all young. They are already having an impact on their respective league and seemingly will be able to for a long time. Pick them up while they are still available, especially if there is a need at their positions.

5 NL Bullpen Pitchers who can Bounce Back in 2020