Netflix is actively developing in the direction of games because it is a way to gain a new audience and increase the number of paid subscribers from all over the world. Netflix is expected to launch a full-fledged gaming service in 2022. This month, the company bought its first game studio. According to VentureBeat, Netflix’s entry into the gaming industry began with the purchase of Night School Studio, which is famous for its Oxenfree game released in 2016 and currently working on its sequel, Oxenfree II: Lost Signals.

The Purchase of Night School Studio

The acquisition of Night School Studio means Netflix is serious about gaming and not just adding a few Android/iOS titles to its app (as it did during the beta). The original Oxenfree is available on eight platforms (mobile, consoles, and PC) and will likely continue to do so. “We’re inspired by their bold mission to set a new level for storytelling in games. Their dedication to artistic excellence and their proven experience make them valuable partners as we develop together with the creativity and library of Netflix games,” – said Mike Verdu, head of games at Netflix.

Mike Verdu also noted that the Netflix games that will be available by subscription will not have any ads or in-game purchases (which have become a trigger for many gamers). Perhaps, this will make many gamblers from the best live dealer sites migrate to Netflix. The streaming service gives movie creators, TV shows, and now game developers an unprecedented opportunity to create and deliver great entertainment to millions of people.

Founded in 2014, Night School Studio is best known for the first game, Oxenfree (2016) and Afterparty (2019). Oxenfree is a mystical thriller about a group of friends who accidentally open a rift into a ghostly world. In the game, you have to try on the role of Alex, the girl who just brought her new stepbrother to a party on the island where everything went wrong. On the Metacritic portal, the game received excellent reviews — from 71 to 81 average points, depending on the platform (PS4/Xbox One/PC/Switch). 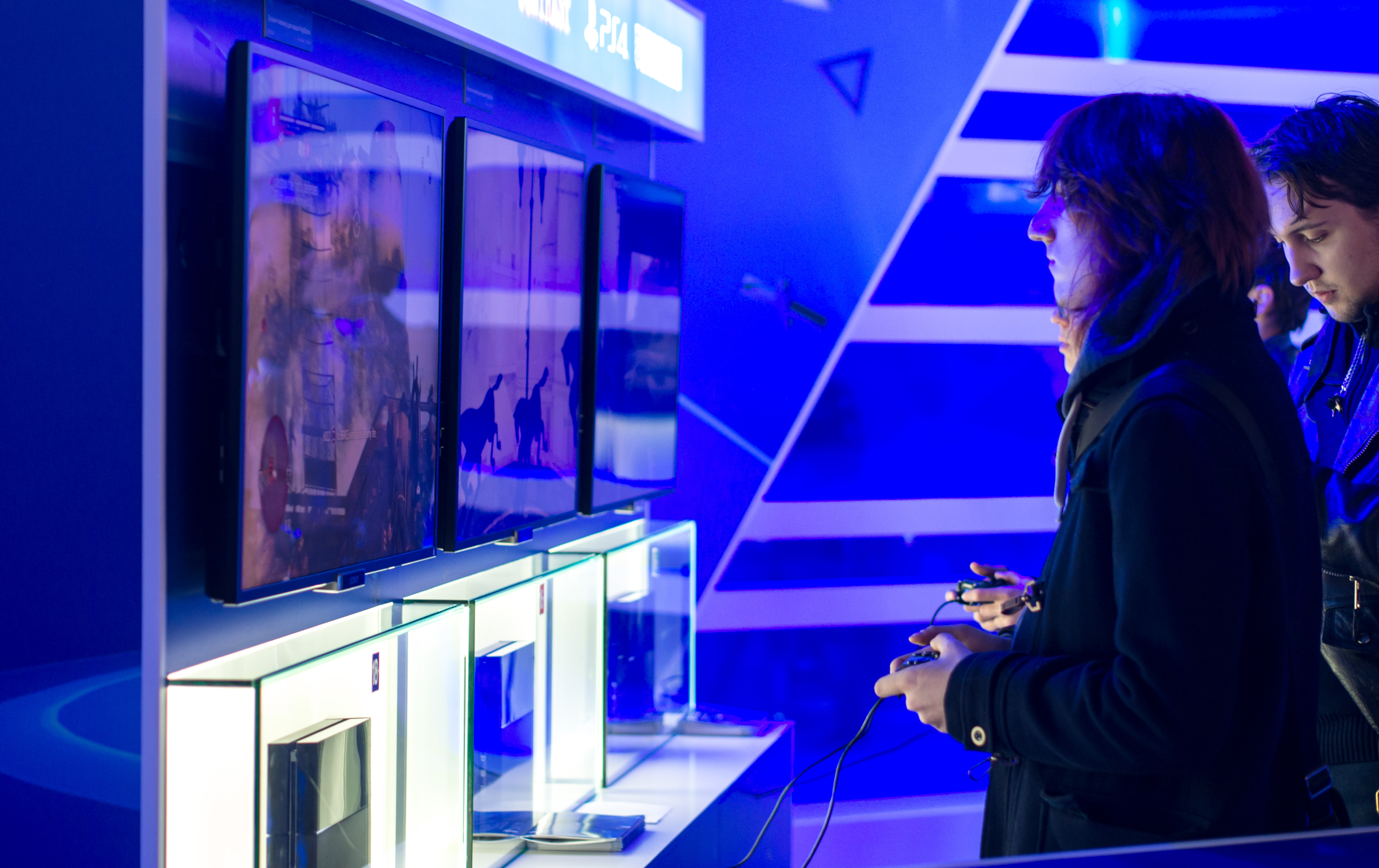 In Afterparty, you are Milo and Lola, recently dead best friends who suddenly find themselves at the entrance to a bottomless eternity in hell. But there is a loophole: drink with Satan, and he will allow you to return to the earthly world. The game also received a “generally favorable” Metacritic score of around 75.

Netflix’s move to gaming was expected as all the big tech companies began to invest in this direction. The reason is the same — profit. The company plans to include their games in the general subscription with TV shows and games, without additional payment from the user and, most likely, make them available for all platforms on which the service is presented.