A Comprehensive of Overwatch Metas Part 11:…

For most of the VGC 2017 season, the “Double Duck” archetype has reigned as the format’s most popular weather team. Outside of Sebastian Escalante’s Top 8 run at the World Championships, Rain hasn’t done much recently, but Sun has made quite the comeback. Torkoal and Sun teams barely dented Anaheim’s usage charts, but after winning a regional in Bremen and placing in the Top 4 at Ft. Wayne, the Sun might be rising yet again.

For anyone who’s played against Torkoal, Lilligant or any other Sun variant, it is a terrifying matchup. With the constant threat of an erupting volcano, a good matchup and near perfect play are required to take Torkoal down. Lately, many players haven’t prepared much for Sun teams due to their drastic drop in usage, but these recent results could signal Torkoal and Lilligant’s comeback to relevance.

So, does your current team have a way to stop this deadly duo? Well, let’s examine what the common Sun team looks like and how your team can beat it.

The basic structure of a Sun team for the 2017 season can be broken down into three parts:

Besides the aforementioned “Double Ducks”, Torkoal + Lilligant is by far one of the scariest leads in the 2017 metagame. Torkoal may be one of the slowest Pokemon in the game, but its low speed can easily be remedied by its partner. Lilligant is what you should be worried about. The speed boost it gets in the sun from its Chlorophyll ability allows it to start spreading Sleep Powders, fire off a powerful Bloom Doom or assist Torkoal in spamming Eruption with After You.

Playing against these two requires quite the decision on turn one. Torkoal is obviously the big damaging threat, but it could easily protect itself turn one knowing it will be targeted. Lilligant, on the other hand, is free to throw out Sleep Powder or a Z-move with little consequence since it’s the fastest thing on the field while the sun is out.

Figuring out a way to damage Torkoal while also eliminating Lilligant’s status as a threat (either by KOing it or protecting your Pokemon from Sleep Powder) is your way of shutting these two down. Luckily, there are a few ways to do that.

A few ways of dealing with this pair

Both Tapu Fini and Tapu Koko’s Terrains protect your grounded team members from Sleep, so Lilligant becomes a lot weaker. However, these two can easily be KO’ed by a Bloom Doom from Lilligant so protecting your Terrain advantage is key.

Arcanine and Nihilego are great leads when paired with Tapu Koko. The Electric Terrain prevents either one from being put to sleep while Arcanine and Nihilego can easily pick up KO’s on either Torkoal or Lilligant. Nihilego is the better of the two in this situation since its massive Special Defense doesn’t care about Eruption and it can easily KO either Torkoal or Lilligant. Plus Nihilego can set up Trick Room to stop Lilligant, but this does benefit Torkoal. 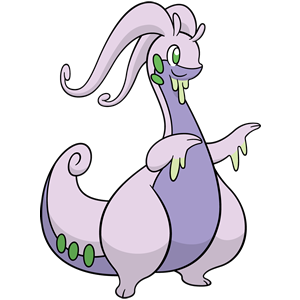 My last mention for this category is a Dragon that has flown under the radar this season: Goodra. Goodra has a bunch of good things going for it in this matchup.

1) Its Sap Sipper ability prevents it from being affected by Sleep Powder.

2) Its Special Defense and resistance to Fire allows it to shake off Eruption.

A bit of a niche pick, but Goodra one of the few hard stops to Torkoal and Lilligant.

Basically, both Tapu that accommodate the spamming of Sleep Powder. Tapu Lele is the more popular choice due to the hyper-offense nature of most Sun teams, and the Psychic Terrain prevents the threat of priority damage on either Torkoal, Lilligant and Pheromosa in some cases. There’s really only one definite answer to these two, and we’ve already kind of gone over it.

How to deal with their Tapu 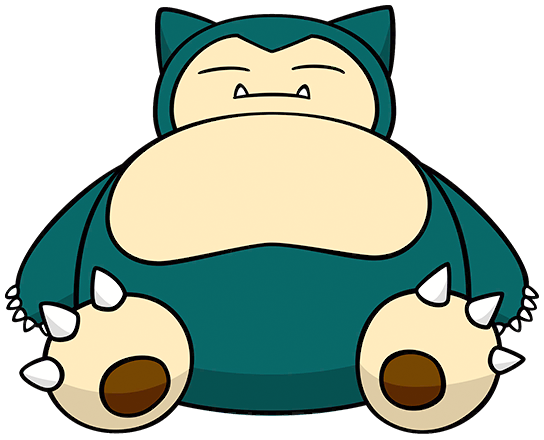 Torkoal is already a great Trick Room sweeper due to its terrible speed, but Snorlax is often added to the typical Sun team’s Trick Room onslaught.

For setters, Mimikyu is ideal since it pairs nicely with Snorlax and can be hard to take down allowing it to set up Trick Room more easily. Oranguru is also a setter that synergizes well with both Torkoal and Snorlax as its signature move, Instruct, can be abused with either Torkoal’s Eruption or Belly Drum-boosted Snorlax’ attacks.

How to deal with Trick Room

This part can be tricky, but the best way is to just deny Trick Room. Having your own Trick Room mode doesn’t work as well here since your opponent likely has both Snorlax and Torkoal which are two of the best Trick Room sweepers in the game. Damage on Torkoal and preventing Snorlax from boosting is your best bet for dealing with the Trick Room aspect of the team.

Other Members of the Potential Supporting Cast

I may have boiled the Sun team formula down to three simple-sounding aspects, but there are some other things that can work with a Sun team.

Mainly Pheromosa and Nihilego are the go-to choices for a Sun team since they work so well with Tapu Lele. The Psychic Terrain and heavy offensive pressure pairs well with the Ultra Beasts that can easily start boosting and sweeping.

Of course, with Ultra Beasts, Smeargle isn’t too far behind. Smeargle can provide support to the entire team in either setting Trick Room, or the Ultra Beasts or in a recent case even Porygon-Z. If there weren’t already enough scary parts to this team.

Some players have opted for Mudsdale as their main Trick Room attacker since Mudsdale enjoys not having to worry about Water-type attacks in the Sun. Mudsdale also has a great matchup against Tapu Koko, Arcanine and Nihilego which I previously mentioned are all great answers to Torkoal and Lilligant.

So, are you feeling better about your Sun matchup?

I hope so, but regardless, when you see Torkoal in team preview its okay to freak out. Hopefully, if you’ve struggled against Sun teams in the past, this article helped you better understand the matchups and what Pokemon might be worth adding to a team to help said matchup.

With the amount of popularity Sun teams have picked up recently, we’re likely to see a bunch of Sun teams in action at the Hartford Regional Championships this weekend.

Featured Image from the Pokemon anime

The fantasy struggles of Cam Newton