The North American International Championships are just about two weeks away, and a lot of excitement has been building up to what will be the final tournament of the VGC 2018 circuit before the World Championships. Amidst talks of registration and struggling to find and come up with teams for the event, players received what many believed to be bad news regarding the structure for the event. To put it simply, it’s a huge step back.

The Structure for the International Championships

The typical format for the International Championships is a three-day event. Day one consists of the preliminary rounds of Swiss. The amount of rounds played is usually dependent on the number of players, but the recent announcement has confirmed nine rounds for day one. For day two, all players who achieved a X-2 record or better move on to a second day of Swiss rounds (for this event there will be five rounds for day two). Top Cut will be decided based on the combined results from both day one and day two. Here’s where the problem arises.

This idea of records carrying over from day one Swiss into day two is rather new to the national-level events, and many players approved of the change. It makes sense considering it makes players who are initially guaranteed X-2 have to try and win their last couple rounds rather than just being completely fine when their record resets for day two. The format for the North American International Championships implemented a change that many players loved when deciding the players eligible for Top Cut. All players with the same record of eighth place advanced which made the Top Cut slightly bigger at around 12 players. This meant the lowest seeds had to pretty much have play-in matches for Top 8. Many players approved of this system because it eliminates one of the biggest complaints about competitive Pokemon’s tournament structure: Top Cut results being determined by tie-breakers. This system makes a player’s qualification into Top Cut based solely on their record, which is something that the VGC player base has been wanting ever since the introduction of Swiss into official tournaments.

Well, that’s not the case this time.

A Huge Step Back 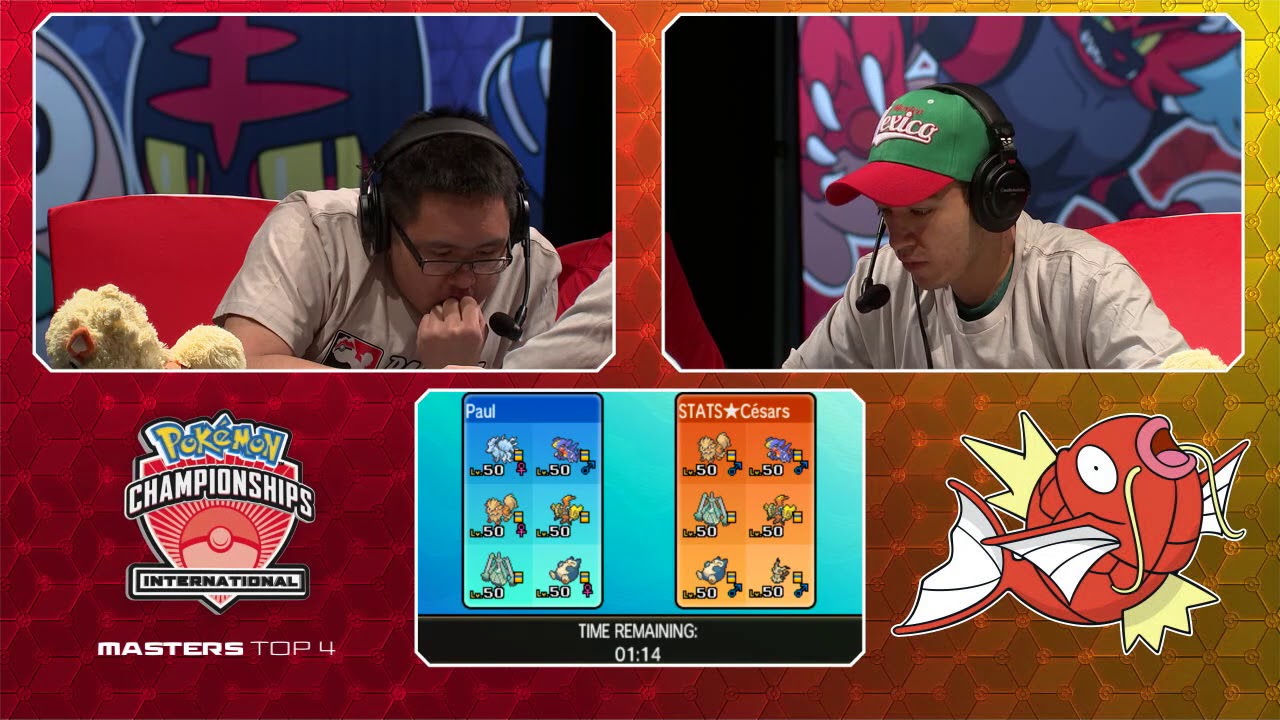 Much like the other three Internationals this season, Columbus’ Top Cut will be a Top 8 which many players feel is a huge step back. This was a problem already considering The Pokemon Company didn’t carry over that system into this year’s International Championships, and now they’re leaving it behind again. Basically what this means is players who finish 7-2 after day one will be at an even bigger disadvantage than they would be if Top Cut was determined based on record.

Last year, the lowest record that made it to Top 8 was 11-3 since that was the record of the eighth seed. That means players going into day two already at two losses basically have to win out in order to guarantee a spot in Top 8. At least if it was based on record these players could afford to drop a game, which is pretty fair considering the caliber of players in day two are much stronger. It just seems like a needless step back that TPCi has taken for this year’s tournament. It’s a safe bet to say that there will be a lot of salty players who finish up X-3 in Columbus.

The need to remove what some players were calling the “ideal” tournament structure for the International Championships makes little sense. It’s a shame that a player’s hopes for a Worlds invite might still be subjected to the amount of RNG they experience in a typical game of competitive Pokemon.

If you would like to view the whole schedule, the announcement page can be found here.