The University of Southern California (USC) Esports Union and USC Games are expanding into titles like Hearthstone, Overwatch, and Super Smash Bros. Ultimate, the University announced on Thursday.

Further details on the university’s plans to bolster their esports offering will be announced at the USC Games Expo on May 8th.

These three new teams are joining USC’s previously established League of Legends team. Each team will have access to dedicated training facilities, where varsity players can socialize and lead focused practice sessions in preparation for competition with other universities across the country.

“We are excited to increase USC Games’ commitment to our students’ passion for competitive gaming with an upcoming Esports curriculum, key industry partnerships, and brand-new teams,” said Director of USC Games, Danny Bilson. “The USC Esports Union gives student teams across campus the support of the university’s official Esports organization, to ensure fun and inclusive gaming experiences at all levels of competitive play.” 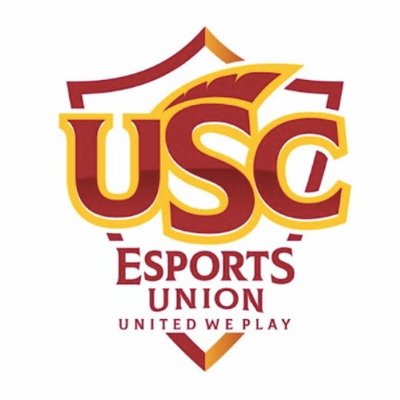 USC’s Esports Union (or ESU) is a cross-discipline, pan-university initiative that provides support for teams to represent USC in official esports competition.Team tryouts for Hearthstone, Overwatch and Super Smash Bros. Ultimate are currently on-going, and official varsity rosters for the 2019 and 2020 school years will formally be announced at the USC Games Expo.

The Expo was originally created as a platform for student-made game demos, but has continued to expand its offerings in recent years. This year, the event will feature industry keynotes, notable alumni attendees, and more information showcasing the viability and integral aspects of game development in esports. Panels regarding current issues in esports are also slated to take place. In addition, the Expo will feature a set of intense USC vs UCLA grudge matches (happening live onstage during the event, in true college rivalry fashion.)

You can register to attend the USC Games Expo in the link above, and follow the USC Esports Union Twitter here.

Follow me on Twitter @thibbledorkk! Ask me questions, or tell me how I’m doing!
You can also message me on Discord! (thibbledork#0282)

League of Legends: Who are Phong Vu Buffalo?