The Paris Eternal suffered their first loss of the season and things will not be getting any easier this week. Paris will have to go up against two teams who are considered to be towards the top of the league.

Paris went up against the rolling locomotive of a team that is the Atlanta Reign. Paris had been regarded coming into Stage 1 as one of the best GOATs teams in the league. After two games, Paris seemed to be on the right track with a 2-0 record. However, it all came crashing down when they faced off against the Reign.

Paris looked lost on their GOATs composition and Atlanta seemed ready to deal with anything that was thrown at them. The biggest things that hindered Paris were their ultimates and their Zarya play. In this match, it was clear to see how much of an impact Zarya can have on your team. With  Daniel “dafran” Francesca on Atlanta making one of the greatest Zarya plays of all time, and Terence “SoOn” Tarlier having trouble finding value in his Graviton Surges, it’s going to be a very one-sided match. Even more so in a meta where your Zarya is one of the most prominent heroes.

Player of the Game 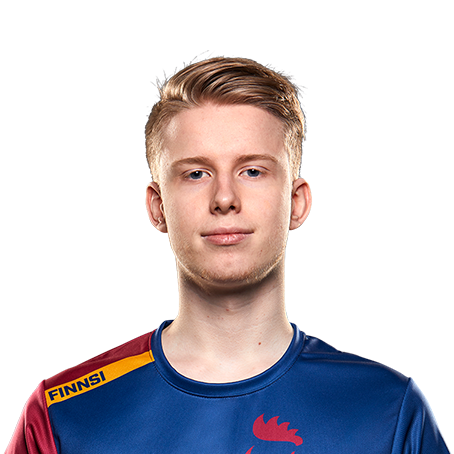 In a game that was so convincing for Atlanta, it’s a little bit difficult to choose a player from Paris. However, if there was one player who stood out it was Finnbjörn “Finnsi” Jónasson. Finssi has shown himself to be a bright spot on D.Va specifically in the last few weeks. He has shown that he can be a competent D.Va and Zarya when given the chance. He’s shown a great ability to peel and is one of the few D.Vas in the league that consistently gets kills off of D.Va bombs. Unfortunately, in a game like this, it was hard for him to show his skills to the fullest.

Paris is going into a hard Week 4 with their playoff spot very much in jeopardy. They will be facing arguably one of the best teams in the league in the Vancouver Titans. Not only are they regarded as one of the best teams overall, but they are arguably the best GOATs team in the league from back when they were RunAway in Korean Contenders Season 2. The theme for Paris this stage has been how they would be tested in the GOATs meta. Vancouver has looked incredible when they are on their game.

The biggest matchup you should be looking out for here is Benjamin “BenBest” Dieulafait vs Sang-beom “Bumper” Park. Bumper has shown himself to be one of the best main tanks in the league due to his super aggressive style, aided by the way Vancouver enables him. BenBest will have his strongest test yet and we will see if the rest of Eternal will be able to keep BenBest alive through the aggressive play from Vancouver and specifically Bumper.

As if Paris’ week couldn’t get any harder, they will follow up their match with Vancouver with a match against the 4th place San Fransico. The silver lining for Paris in this week is that San Fransico has to play the New York Excelsior. That means that there is a possibility that San Fransico puts most of their effort into preparing for that game rather than their match with the Paris Eternal. Paris, however, needs to clean up their GOATs in a big way for this match. Specifically, SoOn will have to have to have a much better game on Zarya especially going up against a Zarya the caliber of Jay “sinatraa” Won.

Player to Watch Out For 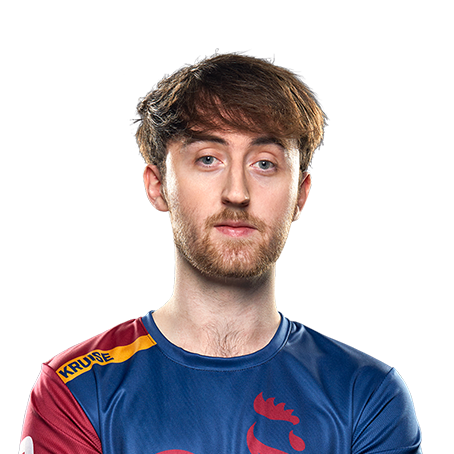 Someone who will be integral to the success of the Paris Eternal will be Harrison “Kruise” Pond. Kruise has played a big part in displacing a lot of the enemy team allowing Paris to capitalize on those who were out of position. In the last game against Atlanta, Kruise was not able to get as much value due to the enemy Lucio taking away a lot of his ability to get into the backline. Look for Kruise in this game to try and find different ways to get those aggressive and creative boops he is known for.

Follow me on Twitter: @KenobiCasts I’m always willing to talk to anyone about Overwatch, esports, Star Wars, and anime!