Drew Brees Will Return for 2020 Season

5 NBA Teams With Something to Prove…

With all the hype around the CHALK archetype in Pokemon VGC, the main Ultra Beast players care about right now is Kartana. Sure, Kartana’s usage has exploded recently, but it’s not the only viable Ultra Beast out there. The UB we’re discussing today might have an even better metagame matchup.

Meet Nihilego. The first of the Ultra Beasts (numerically) code named: Symbiont. The in-game lore doesn’t really apply here, but some trivia never hurts. Nihilego is an Ultra Beast that has been creeping into popularity in Kartana’s shadow. Sometimes it even partners up with Kartana on certain teams. Nihilego is a weird Pokemon in a lot of ways, but it could be the off-meta pick that you’ve been looking for.

Judging by its stats, Nihilego looks like your typical fast, Special Attacker. Great Special Attack that it can boost quite easily with its ability Beast Boost. Nihilego’s Speed might look appealing, but in reality its kind of awkward. Being above base 100 means that it can out-speed Pokemon like Charizard and Landorus-Therian, but just clearing base 100 leaves it as food for Mega Metagross and the aforementioned Kartana.

Next, let’s talk about Nihilego’s absurd typing. This unique typing of Rock/Poison is no where near fitting for a Pokemon based on a jellyfish. This type seems pretty bad defensively considering its x4 weakness to Ground and other weaknesses to Steel, Water and Psychic. However, this does give Nihilego five resistances with three of which usually belonging to special attackers.

Offensively, this is where Nihilego shines. It’s quite strange to see a special-attacking Rock-type with terrible Defense, but it works for Nihilego. Poison and Rock type coverage combined with some of Nihilego’s great coverage moves make it really difficult to take hits from. Nihilego’s niche comes in when it gets to deal with Fairy-types, Charizard and the ever-present Incineroar. It even has some good matchups against Pokemon that would normally do well against a Pokemon of its type. We’ll get more into that when we talk about Nihilego’s moves.

Rockium Z: Z Crystals are always great with Ultra Beasts since a quick KO with a Z move means a free Beast Boost. Plus, Rock isn’t a commonly resisted type in the metagame on the special side so a Continental Crush from Nihilego will always do a ton of damage. If the Z moves doesn’t KO a non-resisted target, it usually puts it in range for another hit from Nihilego.

Focus Sash: Like Kartana, Nihilego can also feel really frail at times so the Focus Sash can come in handy for facing down physical attackers. It’s the pseudo-bulk that Nihilego can use to stay on the field for just one more turn.

Choice Scarf: Many of those tech moves I mentioned earlier will only work on a Choice Scarf set that gives up Protect. The Choice Scarf easily makes up for Nihilego’s awkward speed, but it forces it to lock into one attack until it switches out. Nihilego will probably work better if it’s able to switch moves, but scoring a surprise KO on something like a Tapu Koko can get the Beast Boost train going early in a game.

Life Orb: Not as common as it was last year since the 2018 metagame is far more defensive. It seems like players want to capitalize on Nihilego’s immediate KO potential or its bulk instead of giving up its HP for a slight power boost. Still, a Life Orb can be useful for picking up KO’s on Incineroar and more bulky forms of Landorus.

Pinch Berry: This is the item of choice for Trick Room variants in order to make Nihilego as bulky as possible. With the maximum amount of defensive investment, Nihilego can actually take a few hits and function well under Trick Room.

Adrenaline Orb: A fun item that actually works very well in the current metagame. With the ability to easily KO three of the metagame’s top Pokemon with the Intimidate ability (Landorus, Incineroar and Salamence), the Adrenaline Orb can consistently be activated in game one if your opponent doesn’t know you have it. This allows Nihilego to out-speed Choice Scarf versions of Landorus without its own Choice Scarf which makes for an easy KO with Hidden Power Ice. Unprepared teams can easily be swept through by a Nihilego with both Speed and Special Attack boosts, so keep this item in mind. 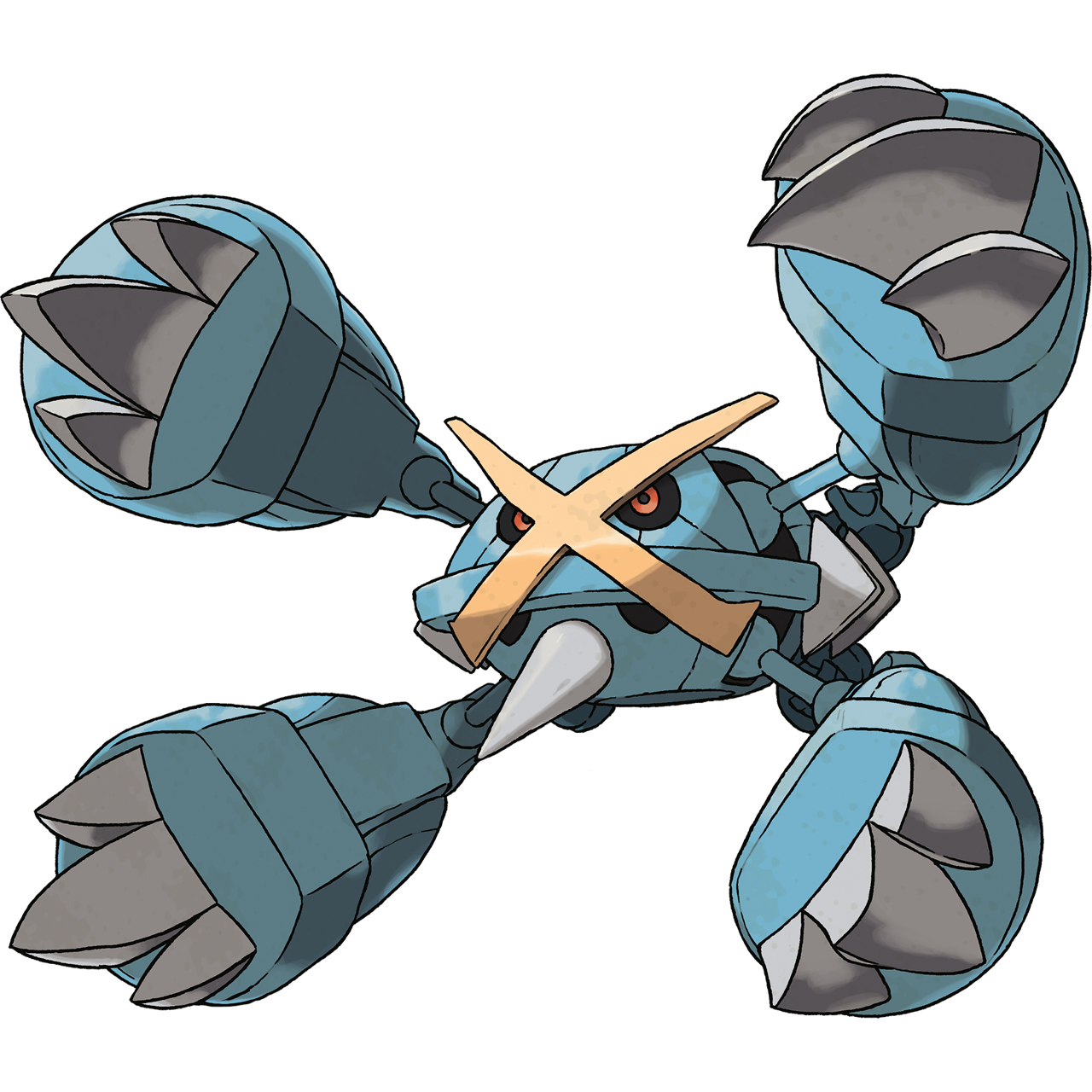 With better speed and super effective Steel-type attacks to throw at it, Nihilego stands no chance against Mega Metagross. Even if Nihilego has the speed advantage it can’t touch Metagross with its common moveset. This matchup is pretty much an auto-loss for Nihilego.

One of Nihilego’s most common partners in crime is actually one of its biggest counters. Similarly to Mega Metagross, Kartana can out-speed and KO Nihilego quite easily. However, Kartana still has to fear a Nihilego that’s faster than it if it’s not holding an Assualt Vest to take special hits better.

Excluding Tapu Fini since its a Fairy-type, Water-types can be troublesome for Nihilego. Rain modes can out-speed it and KO it while bulky Water-types can just soak up hit after hit from it. Luckily Nihilego can deal with the most popular Water-type in the format (Tapu Fini), but that’s only if it hasn’t set up a Calm Mind yet.

Like I said earlier, Kartana and Nihilego make a solid offensive pair. They can both threaten huge damage with both of them being able to rack up Beast Boosts. Kartana also serves as a Tailwind setter and a great switch-in for Nihilego since Kartana can take physical hits that Nihilego can’t. Overall, a good offensive duo that can easily switch between each other. 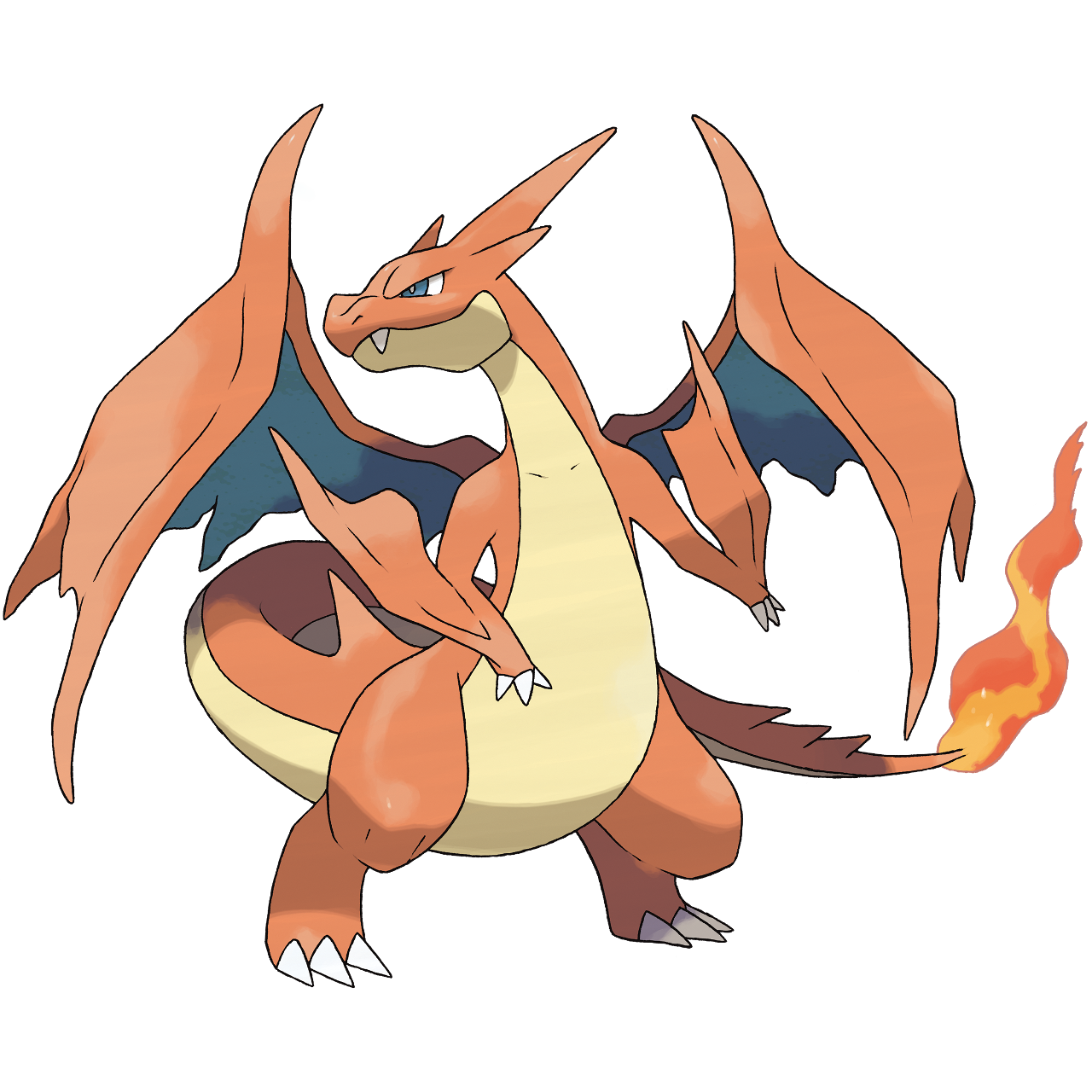 Mega Charizard Y can help Nihilego’s Water-type weakness with the Drought ability, but Nihilego can help Charizard on offense. Nihilego has positive matchups against two Pokemon that Charizard hates going up against: Tapu Koko and Landorus. Those also happen to be Pokemon that are very common on Mega Charizard Y teams, so having Nihilego on your Charizard team can easily win you the mirror match.

Grassy Terrain is always good for Nihilego because of its x4 weakness to Ground, and Tapu Bulu is a good way of dealing with Ground and Water-types that threaten Nihilego. Tapu Bulu has become more common with the Trick Room variants of Nihilego since Tapu Bulu adds to Nihilego’s bulk and can also function as a competent attacker while under Trick Room.

So Why Use Nihilego?

The main reason you want to use Nihilego right now is because its metagame matchup is incredible. First off, Mega Charizard Y just won a regional in Sheffield and is big in every major region of VGC right now. The three most common Intimidate Pokemon are all weak to the combination of Power Gem + Hidden Power Ice which makes Nihilego an excellent lead into a majority of common team archetypes. Nihilego can be used as a fast sweeper or a bulky Trick Room setter meaning it can serve multiple roles on a team and be a great mix-up.

The better question is why aren’t you using Nihilego? It’s a tech for the metagame that hasn’t completely caught on yet, so its great matchup will remain well into the end of the 2018 season. It just got a big win in Sheffield, but it could be on its way to bigger and better things in the very near future.

Teams to Look Out For in the Overwatch League Playoffs

[…] the complete rundown of why Nihilego is good, make sure to check out our Nihilego spotlight piece. Tl;dr Nihilego is a Pokemon with an amazing matchup in the metagame with its excellent move […]