A new trailer for Pokemon Sword and Shield was released today which gave us an even better look at the world of the Galar Region.

Apparently Dynamax isn’t the only new mechanic the eighth generation is bringing as there is also a special form of it called “Gigantamaxing”. What makes Gigantamaxing different is that not only does a Pokemon grow to an enormous size, but their appearance also changes. This new Gigantamaxed form allows certain Pokemon to use G-Max moves (which weren’t specifically shown in the trailer) which seem to be powered up versions of Max Moves.

We have confirmation on three G-Max moves so far:

This phenomena appears to only affect certain species of Pokemon and only certain members of these species. They can be obtained during Max Raid Battles, but the official site promises these will be much more rare and challenging battles.

Gigantamaxing is reminiscent of the Mega Evolution mechanic that was introduced in the sixth generation, yet will be absent in Sword and Shield. Will this feature be restricted to Galar-native Pokemon or will some older Pokemon be given the Gigantamax treatment? 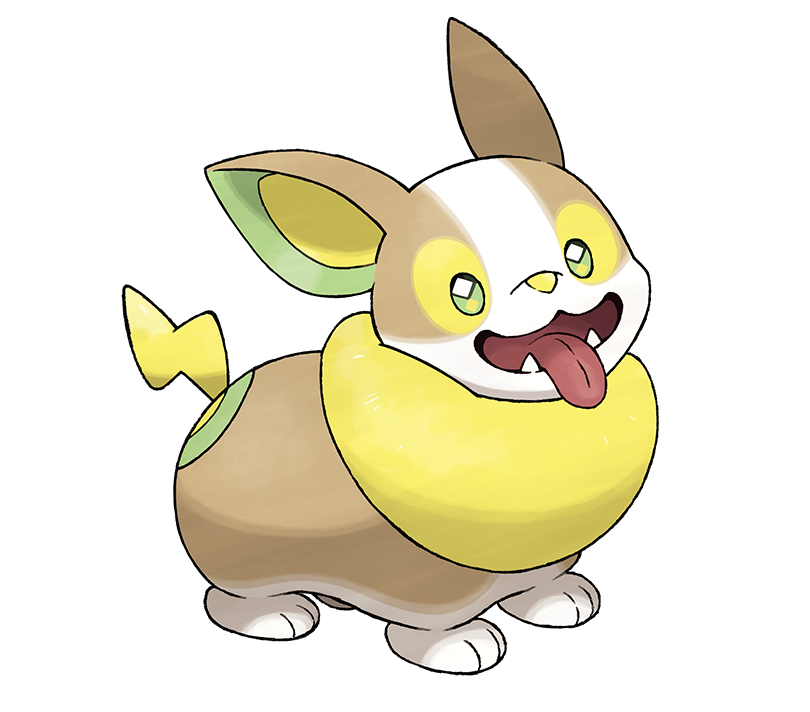 First up we have Yamper, a Pokemon that isn’t exactly “new” for those who got a chance to play the demo of Pokemon Sword and Shield. This little one has created quite the buzz in the community as it appears to be the first Pokemon based on a Corgi. Another first is Yamper’s new signature ability “Ball Fetch” which allows Yamper to recover thrown Poke Balls if they fail to catch a Pokemon. Not the most exciting ability, but definitely one fitting of a small dog Pokemon. 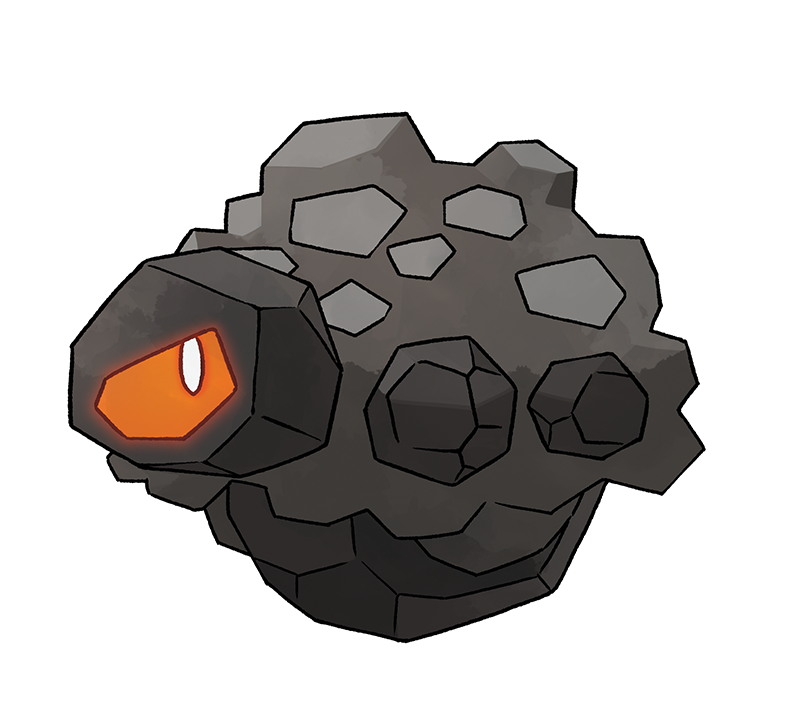 Next, there’s Rolycoly. This Pokemon looks like… a piece of coal. It appears to be a source of energy for the people of the Galar region, according to its bio on the official website, as many tend to have a Rolycoly in their home. This Pokemon is perhaps the standard early-game Rock-type, but it carries its own new ability called “Steam Engine”. This ability gives Rolycoly a Speed increase when it is hit by either a Fire or Water-type move. What’s even more interesting is that the screenshot demonstrating this ability says that the Rolycoly’s speed increased “drastically” which indicates a very sizable Speed boost. Look’s like we’ve potentially got a rare case of a speedy rock. 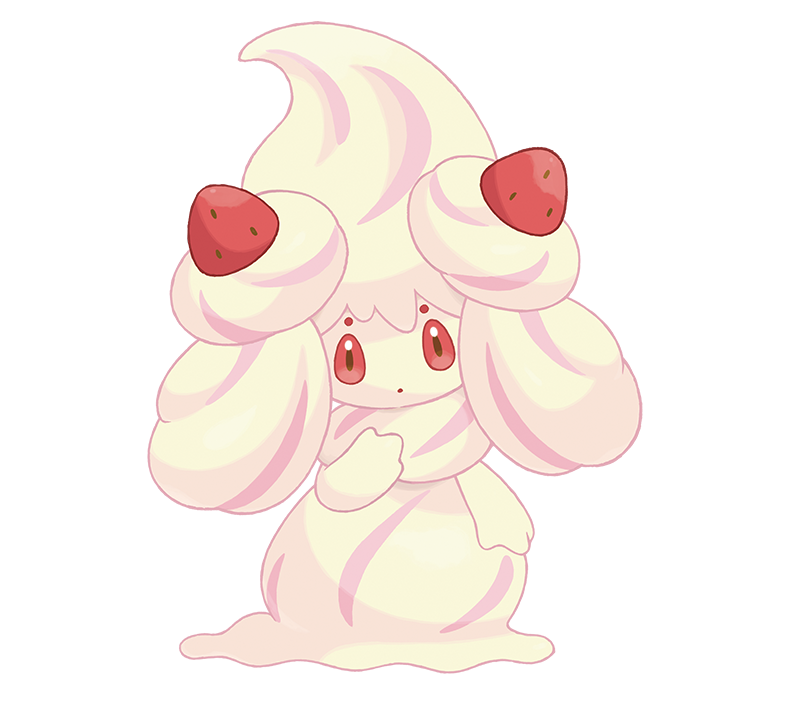 Next, is the new Fairy-type Pokemon, Alcremie. What’s special about Alcremie is that it was shown as one of the new Pokemon capable of harnessing the power of Gigantamax as it transforms into a massive layered cake. The trailer showed a Gigantamaxed Alcremie use the new G-Max move “G-Max Finale” that looked like a Fairy-type Draco Meteor in its animation. Maybe this is one dessert that can pack a serious punch. 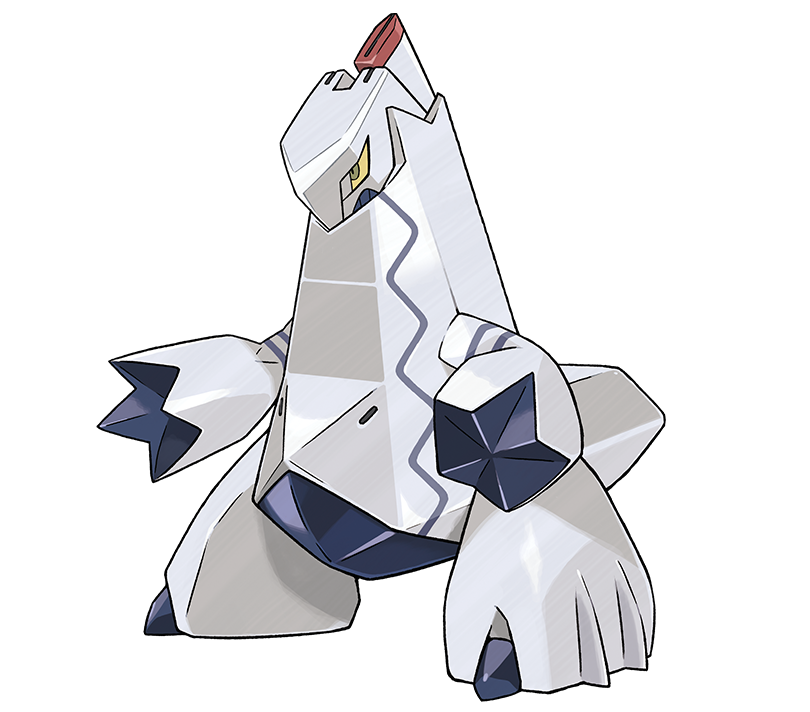 Finally, there’s Duraludon, a new Dragon/Steel-type Pokemon which was once unique to the legendary Dialga. What’s cool about this Pokemon is that it can either have the Light Metal or Heavy Metal abilities, allowing it to change up its gameplan during battle. It’s also a cool detail that apparently Duraludon and Tyranitar battle it out in the mountains of the Galar region. Hopefully that means Duraludon’s strength is actually on par with that of the great Tyranitar.

This new trailer showed off some of the new Gym Leaders in Pokemon Sword and Shield, but each version will have their own exclusive Gym Leader(s). For Sword, there’s Bea, the Fighting-type leader, and for Shield there’s Allister, a Ghost-type leader.

The Galar league also has a chairman called “Rose” who was revealed alongside his secretary, Oleana. It’s not totally clear what role these characters will play in the story, but Rose apparently has a strong connection to the league’s Champion, Leon, who was revealed in an earlier trailer.