The Toronto regional championships came and went this past weekend. As Toronto’s winner James Baek would state via his YouTube channel, Mega Gengar and Kommo-o have won “Baek to Baek” regional titles.

After multiple Top Cuts in various regionals and one finals appearance back in 2015, James Baek finally claims his first regional win in his first attended regional outside of the United States. Baek continued the trend of using Mega Gengar, an ostensibly prominent choice among players at this tournament. With it netting yet another major tournament win, Mega Gengar is becoming the Pokemon and archetype to beat in VGC 2018. 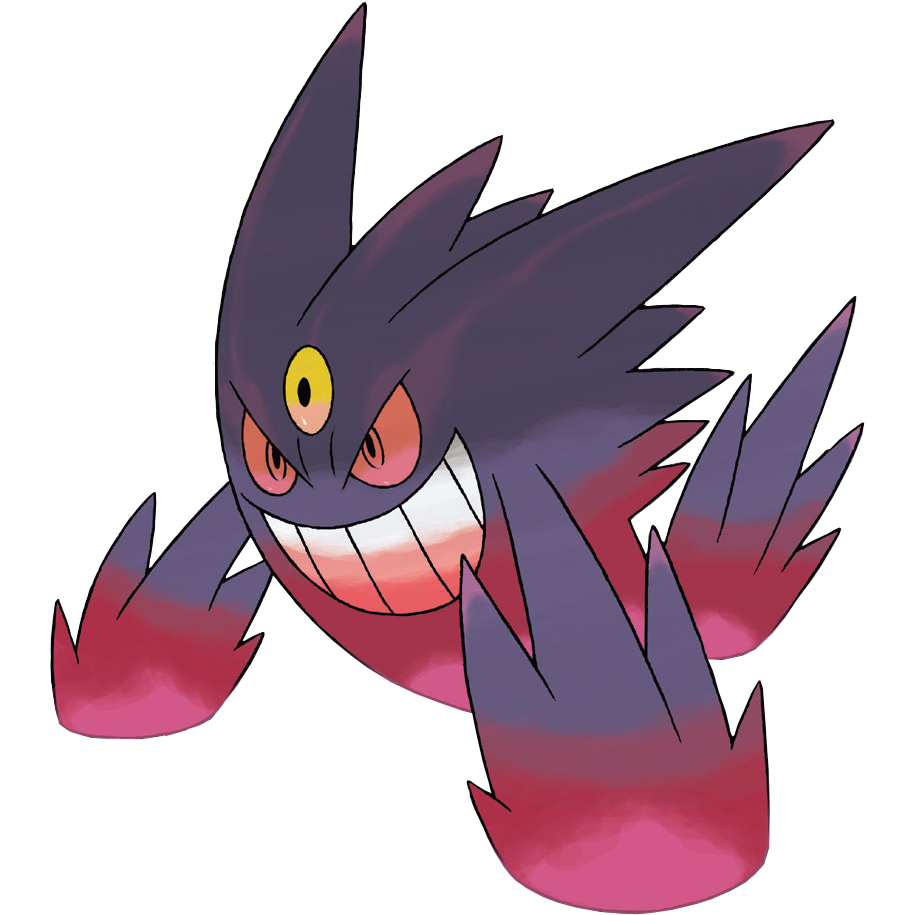 We saw a fair amount of Mega Gengar in Toronto. However, all three Gengar teams in the Top 8 took different approaches for their team. James Baek decided to keep it simple with the typical Mega Gengar + Kommo-o archetype, utilizing a second set-up option with Azumarill. We’ve seen modes similar to this with Xurkitree over Azuamarill, but this whole team seems to resonate with Clefairy.

While Azumarill is one of his favorite Pokemon to use competitively, Baek believed that it has a good matchup in the metagame right now. Many teams can struggle against the combination of Clefairy’s Friend Guard and Follow Me support with Azumarill’s Belly Drum set-up.

Rajan Bal gave Baek a tough Finals set with his own Mega Gengar squad. Bal’s team is reminscent of a team used by Joseph Selmer who has been notably piloting Virizion as well. To round out his squad, Bal resorted to Snorlax, a personal favorite of his.

Finally, Diana Bros took an overall more standard approach to her Gengar team. Other than Gengar and Kartana, her team consists of VGC 2018 staples such as Landorus, Incineroar, Tapu Fini and Zapdos. Although this Top 8 finish wasn’t enough for Bros to secure her Worlds invite, her 355 Championship Points put her well within striking distance. If her impressive finish in Toronto is anything to go by, Bros shouldn’t have too much trouble wrapping up her Worlds invite.

By Italy, this author is really talking about one player: Alessio Yuri Boschetto. The number one player in the world right now, Boschetto decided to take a trip over to Toronto. He exited this tournament with some more CP to add to his massive total, already exceeding 2000.

Dragonite: Well, this is a surprise. Dragonite is one of the many powerful Dragon-type Pokemon that often gets overlooked. The last time Dragonite made news was when Giovanni Costa pulled off an impossible 1v4 at the North American International Championships last year. Jairo “Alchem1st” Contreras is quite a big fan of Dragonite as he has virtually adopted it as his mascot. This Dragonite wasn’t your typical Dragon Dance boosting sweeper, though.

Rather, it was a versatile attacker using a surprise Z-move to catch opponents off-guard. Contreras’ Dragonite had a decent amount of coverage between Extreme Speed, Ice Punch and Earthquake powering that Groundium Z. Unfortunately, Dragonite didn’t fare too well in Contreras’ Top 8 match as it found itself constantly being kept in check by Intimidate. At the end of the day, Contreras was just happy to have Dragonite in the Top Cut of a regional, and he sure made a name for the lesser-appreciated dragon.

Venusaur: The combination of Mega Charizard Y and Venusaur is always talked about, but rarely sees much success at big tournaments. Alex Collins believed this combo was still effective, and he was able to pilot it to a Top 8 finish. Venusaur’s Chlorophyll ability doubles its speed in the sun which Mega Charizard Y summons with its Drought ability. This turns Venusaur into a effective sweeper with the added bonus of a fast Sleep Powder.

Braviary: We’ve seen Braviary before in big tournament placings, but it seems to be picking up more and more popularity. It’s usually paired next to a Lightning Rod user in order to redirect Electric attacks away from it and the Tapu Fini that’s usually also on these teams. Braviary’s practicality was captured in Matthew Greaves’ post-finals interview from Salt Lake City. He stated that his team doesn’t have very good switch-ins to Flying-type attacks. Combine that with Defiant to counter the abundance of Intimidate in the metagame, and you’ve got yourself a compelling offensive Tailwind setter.

With Toronto behind us, we now turn our attention towards Roanoke for the second to last regional championship in the North American circuit. Virginia is usually one of the higher profile tournaments of the season as it sits smack dab in the middle of the highly competitive East Coast region. Mega Gengar looks like it has solidified itself as the Pokemon to beat in the current metagame. Players should be prepared to face a lot of it in Roanoke.

That is, unless they decide to use it for themselves.