The NBA’s Most Underrated Rookies

Cloud9 is Running the LCS Table and…

Inside the Clutch: How the LA Valiant…

The Underrated and Overrated of OWL’s First… 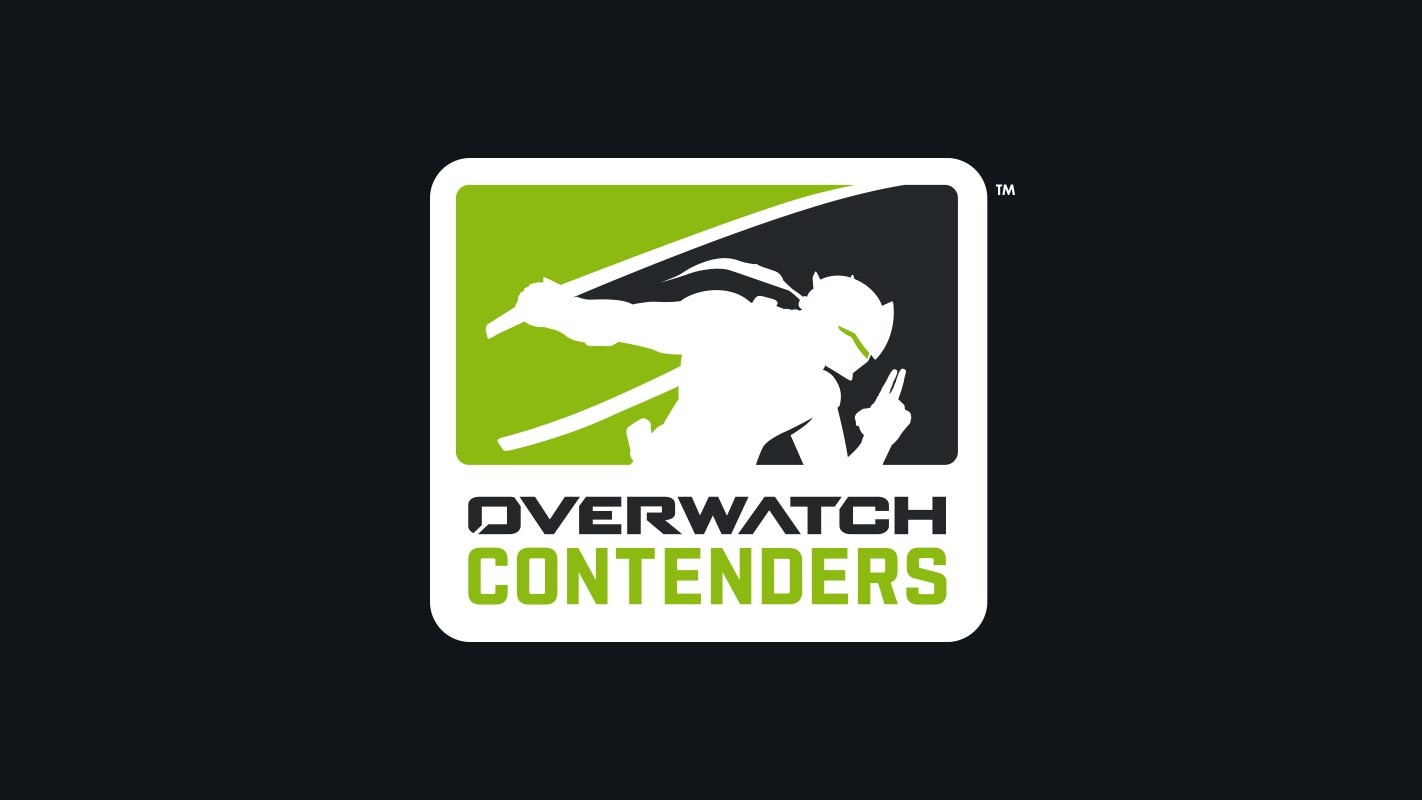 Team Envy is one of the most successful competitive Overwatch organizations of all time, having won Overwatch Contenders 2017 Season 1 as well as major championships in APEX Season 1 and at MLG Vegas in 2016. EnVision released its Overwatch roster in June. For more information, follow Team Envy on Twitter at @TeamEnVyUs.

Envy Gaming, Inc. is the owner and operator of popular esports franchise Team Envy and Overwatch League franchise the Dallas Fuel. Founded as a professional Call of Duty team in 2007, owner Mike Rufail has grown the Dallas-based organization into one of the largest and most-winning esports groups in the world. Today, Envy Gaming competes, streams and produces content across nine different titles including Overwatch, Call of Duty, CS:GO, PUBG, Street Fighter V, Rocket League, Paladins, FIFA and Fortnite. Envy was named the 2016 Esports Team of the Year.

Follow me on Twitter @thibbledork! Come ask me questions, or tell me how I’m doing!
You can also message me on Discord! (thibbledork#0282)

Heroes That We Can Expect to see in the Postseason Playoffs