In a Press Release, FaZe Clan announced that Donald De La Haye, now known as FaZe Deestroying would be joining the organization. With a following of over 10 Million fans on YouTube, FaZe Deestroying brings a robust fanbase with him. Here is the latest on the signing.

As a former college football player, De La Haye decided to turn his eyes towards a Youtube and content creation-focused career. This is a direction that many athletes are turning toward as the world of content creation continues to grab people. The official press release has more on why FaZe clan decided to go this route with their new signing.

“Deestroying caught the attention of FaZe Clan with his magnetic personality and electrifying, sports centered content that has amassed a passionate community of millions of diehard fans. His content showcases his insane athletic skills, personal lifestyle vlogs, and 1v1’s with some of the biggest names in the sports world. Born in Costa Rica, Deestroying’s path to stardom is uniquely his own. After moving to the U.S. with his family when he was seven years old, the young and bilingual De La Haye excelled in both athletics and academia. His talent and passion for football led to a full-ride scholarship as starting kicker for the University of Central Florida – where he first began creating his signature videos. His fast-paced rise into the spotlight has paved the way for other young athletes to seek alternative channels of success and financial opportunity beyond the conventional routes.

FaZe Deestroying is an advocate for young athletes to benefit from their name, image, and likeness (NIL) and is considered a pivotal figure in the winning battle that overturned an NCAA rule prohibiting players from financially benefiting from their NIL. His experience has opened the door for many highschool and college athletes to be compensated for their hard work and dedication to their craft. 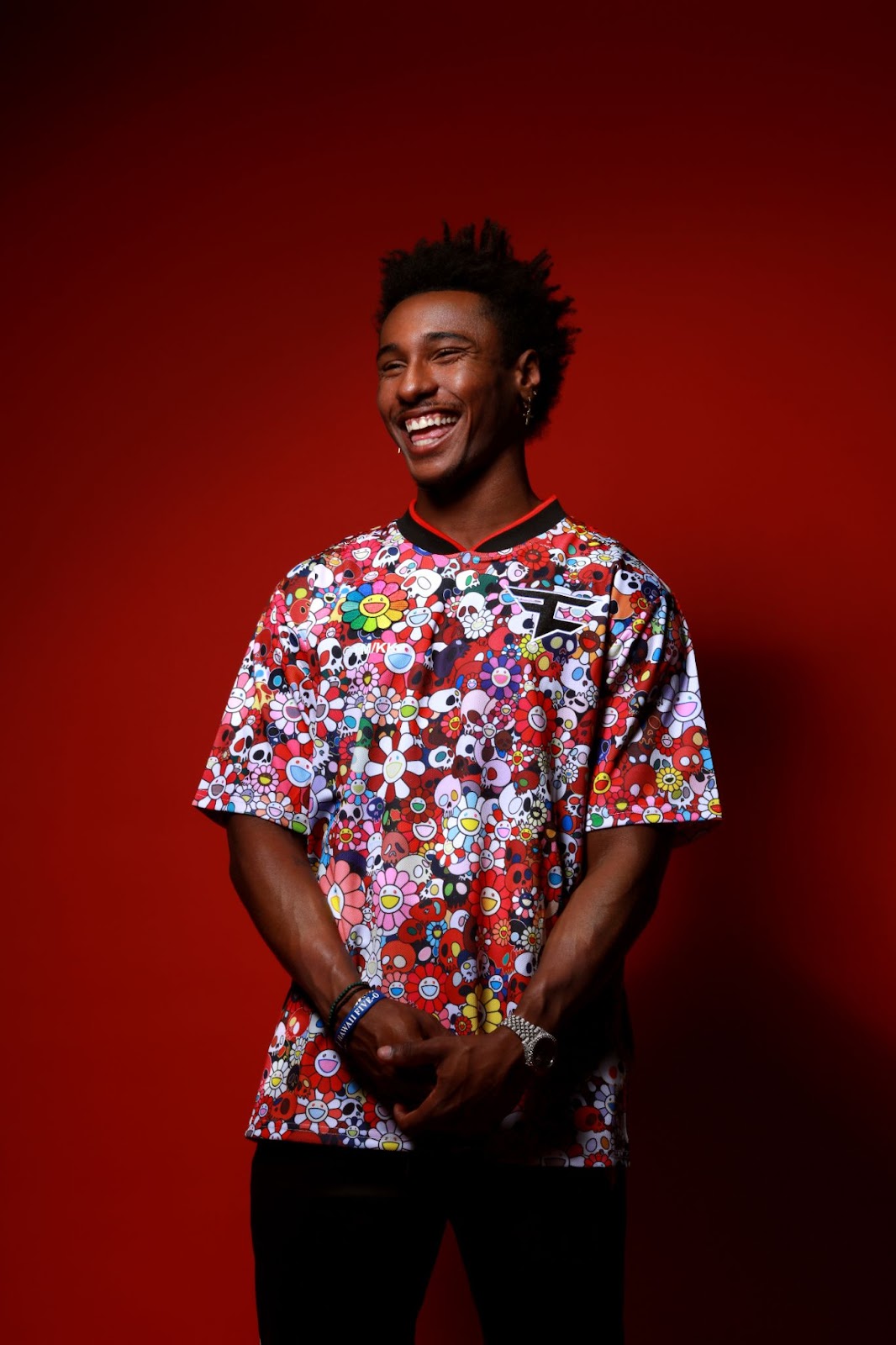 “I remember watching FaZe Clan when I was 12 years old and now fast forward many years later, I am joining,” said FaZe Deestroying. “It feels like a dream come true and it’s an honor to become a part of the FaZe family. I know the future is very bright, and I hope everyone is ready for all the exciting and groundbreaking projects we have in store! FaZe Up!”

“We are beyond excited to broaden our footprint to a wider array of content with the addition of Deestroying,” said Nikhil Jayaram, Senior Talent Manager at FaZe Clan who also manages FaZe Clan’s biggest talent including FaZe Rug among others. “His natural starpower, work ethic and love for content creation fits perfectly into the FaZe family. We are constantly in innovation-mode at FaZe and looking for ways to embrace new types of talent. Dee joining FaZe signifies the expansion of the sports and athlete side of not only our talent roster, but our company and we can’t wait to keep building with him.”

As more athletes both pro and not join Esports orgs it is clear that some are becoming more content orgs than just Esports. It will be interesting to see if more orgs will go down this path or if it will be the select few that have already.