Esports and gambling have become the latest headline makers in Canada and the rest of the world. Every country understands that the rise of these two means great to their economy. The gaming industry is currently a vibrant niche for most investors if esports growth statistics are anything to go by as its annual gross revenues keep increasing.

It also attracts new companies from time to time hence growing into a big industry that was never thought of. Fortunately, the trends that make it better keep rising, signifying much to expect from it in the future.

Our gaming expert Michelle Thomas (check her profile here), will help you understand these critical concepts and esports trends 2021. She will also elaborate on how they impact the industries’ growth. Read on to find out.

What are the popular games in the Esports and Gambling sectors

The recent years have been remarkable, considering the progress various industries have experienced. But we can’t forget about the progress witnessed in the gambling industry. Player Unknown Battle Ground (PUBG), an engaging and popular game, is currently known for offering a fantastic gaming experience. It was launched into the gaming arena in 2017.

Since then, many players have joined various platforms just to play it and get the raw fun. It has outstanding graphics and requires you to fight other online players to win the game. It’s a game that any Canadian player would not wish to miss on any reputable site such as Casumo.

The 12-year-old game is similar to the League of Legends, considering that it follows a similar game principle. It focuses on the gameplay rather than the game tactics, making it rank among the top easy games to play.

Even though some Canadians argue that it has a smaller number of tournaments, they like it because of the massive prizes they win from it. The money won is mostly paid out at The Annual International Championships, making it a unique game.

Minecraft is among the incredible games with more than 90 million players and an active following in Canada and globally. The game developer, Mojang, was keen on what would excite the players.

Creating Minecraft was the solution after a well-thought process. The best aspect about it is that you get different modes when playing the game, enabling you to do whatever you want.

League of Legends is undeniably one of the most exciting and fantastic games to play. Playing it will allow you to yearn for more playtime, considering how it exposes you to a world full of fun.

It’s among the RPG games that will allow you to fight from the lowest level all your way up to the highest. It not only has stunning graphics but intense gameplay that will make your gaming journey worth pursuing.

When you visit the EPIC Games library, you will be astonished by the games you will find there. But there is one game that will always stand out, considering its amazing features that’s Fortnite.

The game was launched in 2017, and since then, it has been giving the players a thrilling experience when they play. The best aspect is that it’s playable on android smartphones, Xbox One, and other fantastic gaming consoles. It is easy to play for anyone, regardless of the gaming experience. It only requires them to have some survival tactics and be good at building stuff. 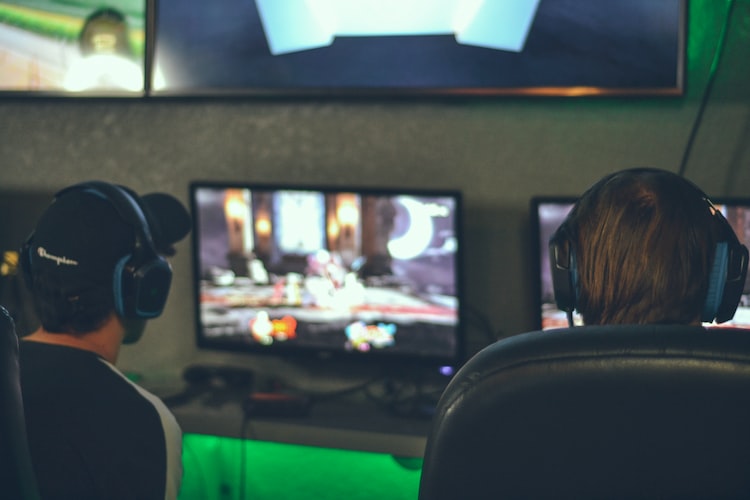 At first, it didn’t sound realistic to some Canadians to play their favourite games online via their smartphones. However, after some time, mobile gaming became the new norm. Today there are numerous mobile games that everyone has access to whenever they feel the urge to play.

The emergence of cryptocurrency has led to improved service delivery of various sectors hence leading to their prosperity. The Canadian gambling companies are ever keen on the rising trends.

Additionally, the adoption of cryptocurrency into their platforms remains their key priority moving into the future. Those that have adopted it are ahead at making transactions safer and convenient for their customers.

Other esports market trends include an increase in live dealer games in most Canadian online gambling platforms. Virtual reality and Augmented reality are also becoming a new normal in gambling.

The trends alongside the fantastic games keep rising to signify that the esports market size will continue growing.