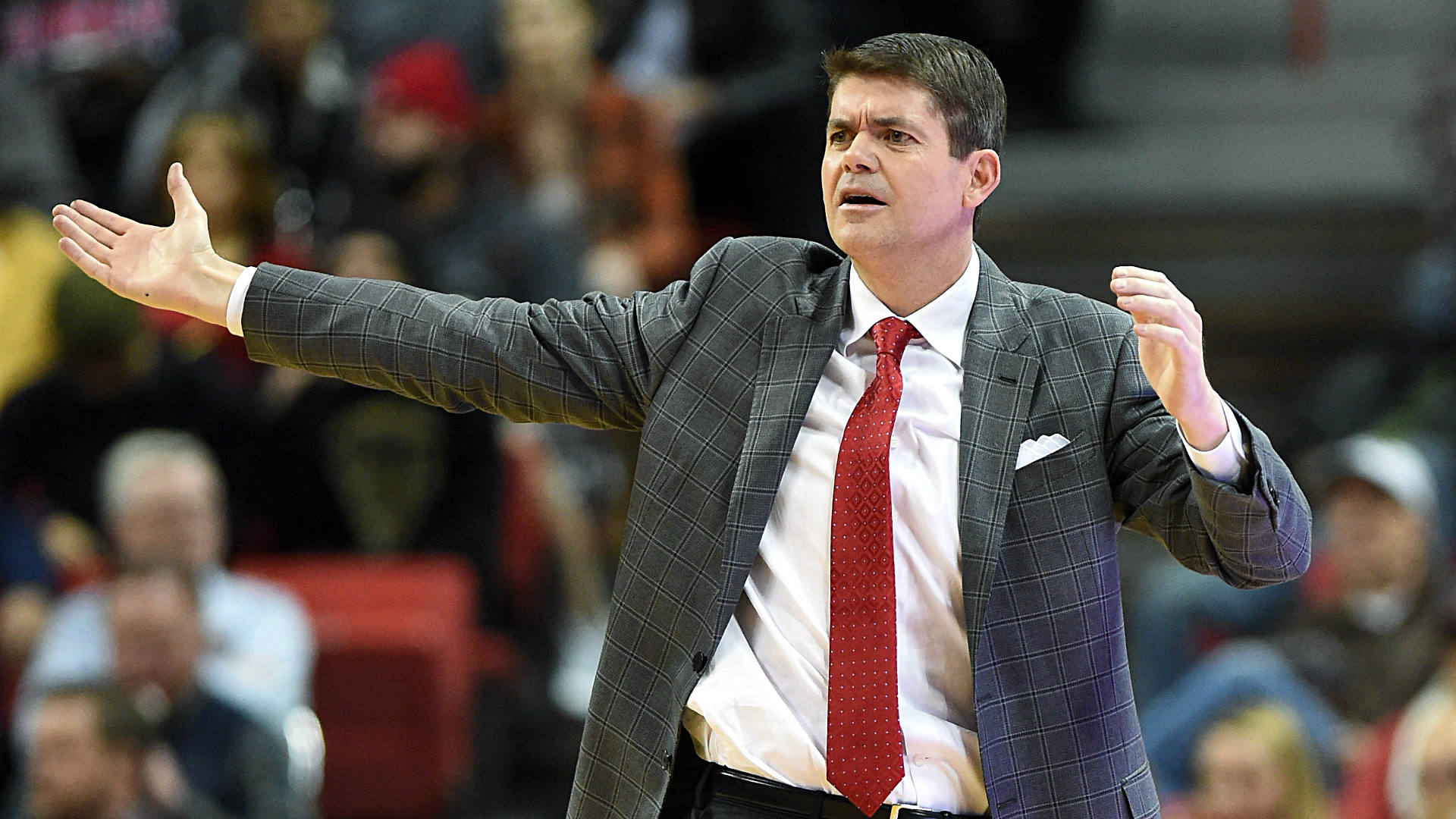 LAS VEGAS, Nv – The University of Nevada-Las Vegas has released an official statement that Dave Rice will no longer be serving as the Head Coach of the Men’s Basketball team after five years with the program. Runnin’ Rebs assistant Todd Simon will serve as the interim coach until the position is filled. With this change, that puts two recent High School coaches into Head Coaching positions for the Rebels (football and men’s basketball).

There is a lot of buzz around the town; most say that Rice’s resignation is long overdue. The Runnin’ Rebs have dropped to 0-3 in the Mountain West Conference and 9-7 overall. The Rebels suffered a tough loss last night against Wyoming, despite their 17 point lead. Earlier this month, the Rebels lost by 1 to Colorado State as well Fresno State by 3.  After many recent Rebels games, a popular hashtag about Rice could be found on Twitter: #FireDaveRice.

There was even a petition started by some Rebel fans – you can check that out here: Dave Rice Firing Petiton
UNLV Athletic Director, Tina Kunzer-Murphy, made the following statement in regards to Rice’s performance this season, “…being winless in conference play, and losing 5 out of the last 6 games just simply is not good enough for Rebel Basketball.”
The Rebels will continue conference play against New Mexico on Tuesday, January 12th. Tip-off is set for 7PM at the Thomas and Mack Center.
previous post

The Game Haus Play of the Week