The combo guard will bring the ability to score on three levels with great athleticism. Further, he is very good with pull up jumpers off the dribble. He competes on a consistent basis on both ends and rebounds well also. His athleticism and effort on defense make him a quality defender.

The leader of Arizona State plays with great energy and effort. He’s a big shot maker who needs to improve his overall shooting ability to be consistent. He brings active hands on defense, but his size can cause post-ups against him. His lateral quickness is decent and he’s an average athlete. He’s got a good first step and is a pretty good driver. His ability to get others involved is good and he rebounds well for his size. An efficient shooting ability will take Martin to the next level.

Frazier is a bucket getter very shifty and athletic with a great first step. He’s a ball-dominant guard with the offense running through him. He’s a good spot-up three-point shooter and moves well without the ball. Frazier can get to the basket with runners, but he must convert at a higher level. His ability to get others involved needs to improve for him to open up driving lanes. He’s active but lacks great size so he can get physically overwhelmed. He lacks the length to be really good off the ball and can get caught out of position at times. 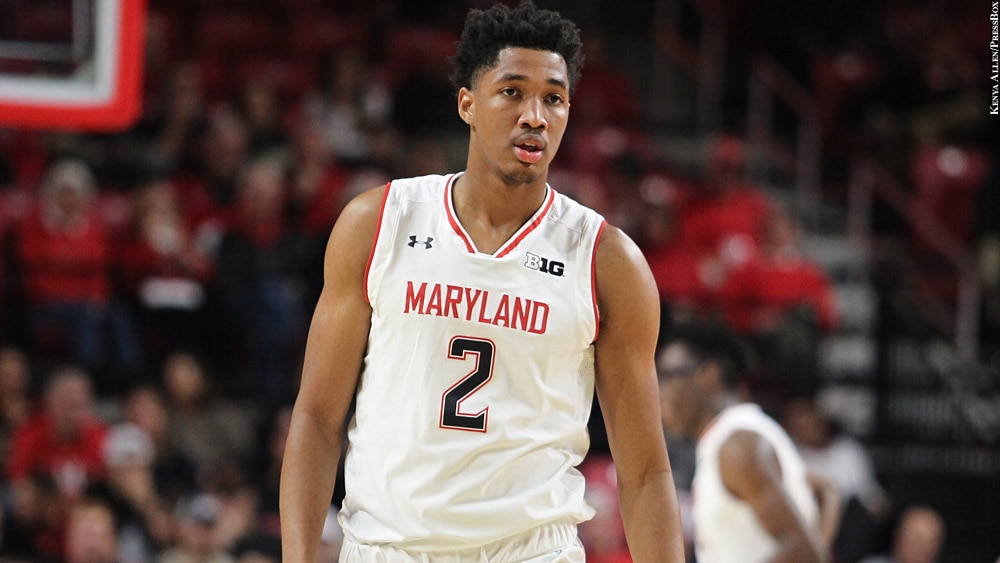 Wiggins is a very good shooter who moves without the ball well. He creates spacing and is always shot ready. He can stop on a dime for a mid-range jumper always in control. Wiggins has the athleticism and ability to become a more dynamic offensive threat by going downhill for more attacks on the basket. He doesn’t have the best feet. He lacks great length, but has good size.

Gilder is a tough player, who is athletic and can get downhill well. He is an average perimeter defender. Gilder is an active defender who plays with an edge. He is a very solid rebounder for his size. Gilder can get his own shot and can facilitate the offense with his ability score. Further, he will be the lead guard for Gonzaga and will have to have a great impact immediately.

Jarreau is a very long defender and super athletic. He brings great energy on defense, as his feet are good and he has great hands. He has all the physical tools to continue to grow into a dominant defender. Jarreau must improve as a more consistent perimeter shooter to take the next step. His ability to get to the basket with his explosion is great. The touch around the basket he uses is good as well. His overall skills and athleticism set up for Jarreau to have great potential for next season.

Collins is a go-to scorer for USF and can score at all three levels. The ability to push the ball in transition and attack is there. He is great at attacking gaps and getting to his spots. Collins at times will post up and can hit perimeter jump shots a decent clip. He must become a more consistent shooter to take the next step. His lateral quickness is pretty good and his on-ball defense is solid. He brings really good length and gets through screens very well. He contests drives well and gives consistent effort defensively.

Mathews brings really good spacing and the ability to spread the floor. He is a sharpshooter who can knock down threes consistently. He has a solid first step and can get to the basket and finish well around the basket. Mathews is a pure shooter who has the athleticism to become a complete scorer. Further, his active hands and feet defensively are really solid. He brings good energy and can create turnovers pretty effectively. Mathews has a high potential to become a very well rounded player.

Russell is a bucket getter who must improve on being a more efficient shooter. He can get to the basket with his quickness and create space on the perimeter to get shots off. His ability to hit big shots is there, but he must become a more willing passer. The speed he has is top-level, which always gets him to his spots. If he increases his efficiency, he could be one of the best players in the A-10. He brings great energy and effort on defense and his on-ball skills are good. His lateral quickness is exceptionally good, his slight frame is the biggest issue as he can get beat physically by bigger guards. Russell has a high ceiling for next year at Rhode Island.

Edwards can really shoot the ball with confidence. He can shoot very well off the dribble and attack as well. Furthermore, he will be looked at to be a volume shooter and scorer with the losses of Matt Mooney and Jarrett Culver. He has good energy and positioning on defense with his length and anticipation abilities. He’s a candidate to be a breakout player in the Big 12 and the country.