Missouri is looking for their biggest win of the season and adding to an impressive resume. The key for Missouri will be getting Jeremiah Tilmon to control this game with his offensive and defensive ability in the paint, as well as having Dru Smith who can help speed up the backcourt of Alabama and attack in transition. Xavier Pinson is a Swiss army knife who could need to be a major factor in this game with his scoring and playmaking ability. Continued, the shooting of Mark Smith will be really key to help Alabama match their offensive firepower. Also, Javon Pickett will need to bring really good consistency on both ends throughout being a glue guy for Missouri.
Moving forward with Alabama, they will need to be potent offensively to win on the road at Missouri. The consistency of Jaden Shackleford and Jahvon Quinerly will be the biggest factor for Alabama in this game. Therefore, if they can be major contributors to their scoring they will be a great spot to have success throughout. Continued, Herb Jones’s versatility and size will be massive in containing Pinson and not allowing him to operate effectively throughout. Additionally, the play of John Petty takes this team to another level when he is very efficient on the offensive end. The overall pace in this game will be important for both teams to win this game. Missouri will slow this game down and Tilmon will be a matchup problem for Alabama defensively.
Matchup to Watch: Alex Reese vs Jeremiah Tilmon
Prediction: Missouri 79 Alabama 75 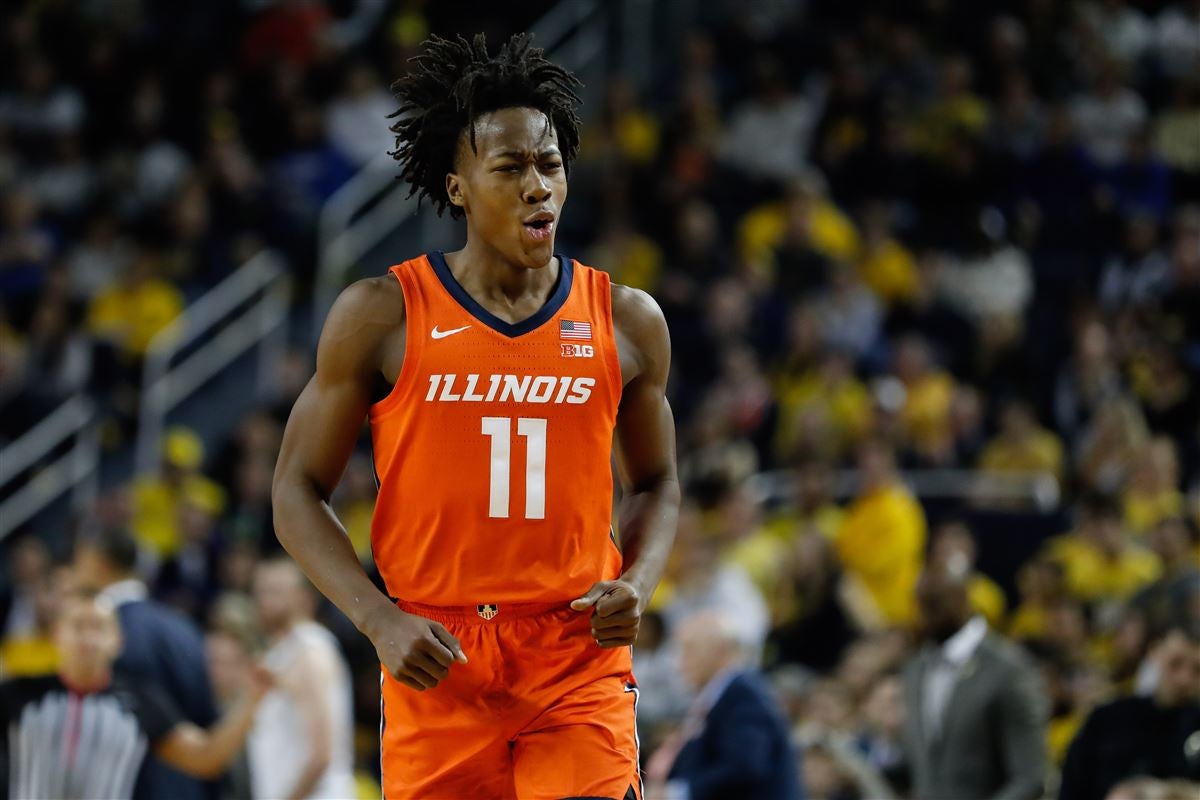 Illinois is looking to keep the consistency going against Wisconsin especially on the defensive end. The big-time shot-making of Trent Frazier is going to be key with defenses heavily shifting towards Ayo Dosunmu. Additionally, Dosunmu will need to be really good in this game attacking the smaller Wisconsin backcourt to the rim especially in transition. Also, Adam Miller needs to keep being a key shot maker and provide length defensively in his matchup against Aleem Ford. Kofi Cockburn must be very efficient in this game going against more mobile bigs but using his size to dominate the paint with physicality. The playmaking guard Andre Curbelo will be important to get others high percentage shots and opportunities.

For Wisconsin they must get back on track to being a factor at the top of the Big Ten. First off, they need to get consistency from their backcourt with Brad Davison and D’Mitrik Trice leading their offense. Additionally, Aleem Ford will be key to make shots and defend Miller effectively. Next, the interior defense on Cockburn will be vital for their chance to win this game. Attacking Kofi Cockburn with the mobility of Nate Reuvers and Micah Potter will be key. The defense on Dosunmu will be massive to not allow him to get in the lane with ease. Overall, the pace of Dosunmu will lead the way over Wisconsin in this matchup.
Matchup to Watch: Kofi Cockburn vs Nate Reuvers
Prediction: Illinois 80 Wisconsin 74

Texas will be looking to rebound from the loss they suffered from Baylor. Now, the main focus in this game will be the ability to contain the playmaking of Cade Cunningham. Furthermore, the scoring ability of Andrew Jones has been consistent and will need to keep that level of playgoing in this game. Additionally, Matt Coleman will be key in setting the tone in this game along with his ability to get to the mid-range for pull-up jumpers. The frontcourt of Jericho Sims and Greg Brown must use their athleticism against a slower Oklahoma State frontcourt.
Now, with Oklahoma State, they will need Cade Cunningham to play at a high level with his ability to get to the basket and playmaking ability. Also, the versatility of Issac Likekele will be imported using his physicality against the backcourt of Texas. Kai Boone’s growth and development will be key using his physicality for his interior scoring. Matthew-Alexander Moncrieffe’s versatility will be really important against the athleticism of Greg Brown. The x-factor could be Avery Anderson with his shot-making ability to Oklahoma State’s perimeter. Oklahoma State will come away with a big-time win over Texas with the play of Cunningham leading the way. If Pittsburgh can win this game they will be keeping their chances for an NCAA Tournament berth alive. The play of Justin Champagnie will be the reason if they win this game with his versatility and production. Now, the play-making ability of Xavier Johnson will be key in giving Pittsburgh a go-to perimeter scorer. Next, Au’Diese Toney’s ability to attack and score the basketball will be vital for Pittsburgh in this game. Also, the emergence of Ithiel Horton is crucial for the long-term ability of Pittsburgh to be in the tournament mix. Continued, the biggest factor for Pittsburgh will be slowing down the frontcourt of Virginia and their shot-making. Therefore, Champagnie’s defense will be crucial in defending Jay Huff and Sam Hauser throughout this game.
As for Virginia, their offensive flow and continuity will be key against Pittsburgh. Additionally, the duo of Huff and Hauser will need to set the tone offensively for Virginia. Next, the playmaking of Kihei Clark will be key against the Pittsburgh backcourt. Furthermore, the shot-making ability of Trey Murphy will be important for Virginia throughout this game. The defense of Reece Beekman will be vital in this game with him guarding Champagnie throughout. Virginia will get the win by slowing down Champagnie throughout.
Matchup to Watch: Kihei Clark vs Au’Diese Toney
Prediction: Virginia 73 Pittsburgh 63

This could game could be with the two best teams in the PAC-12 and is a massive opportunity for both teams. For USC, Evan Mobley sets the tone with his ability to be a dominant post player and controlling the boards. Next, Drew Peterson will need to continue to be their go-to scorer with his shot-making ability. Further, Tahj Eaddy will be a big factor in defending the UCLA perimeter in Jules Bernard and Johnny Juzang. Continued, Isaiah Mobley will be key in setting the tone on the boards and being a factor on defense against Cody Riley. The growth of the depth for USC will be key with Max Agbonkpolo and Ethan Anderson stepping up. The perimeter defense on Tyger Campbell will a big part of USC’s ability to win this game.
As for UCLA, the tone is set by Tyger Campbell with his ability to distribute and score in key situations. Furthermore, the growth of Jules Bernard needs to continue to evolve with him being a wing scorer who can get to the basket. Also, the shot-making of Juzang and Jaquez will be imperative in this game. The play of Cody Riley will be massive in a matchup against Mobley on both ends. The interior defense will be the major key for UCLA to win this game. Overall, UCLA will find a way to slow down Mobley and win this game.
Matchup to Watch: Evan Mobley vs Cody Riley
Prediction: UCLA 78 USC 73

The 5 Best Celtics Teams of all time