The Woes and the Winners of the…

Duke vs North Carolina is the best rivalry not only in college basketball but all of the sports. Furthermore, the ability of Roy Williams and Mike Krzyzewski to continue to have their teams deliver in this game consistently is a credit to their continued success at their programs. The margin of error in this game is so thin making the stakes higher and higher on each possession creating a superior amount of pressure.
The point guard battle displayed on Saturday night was terrific with the play of Cole Anthony and Tre Jones. Next, the sequence of plays that resulted in the overtime with Jones’ free throw miss then mid-range pull up was crazy. So too was the game-winner by Wendell Moore plays that will go down as some of the greatest plays in this rivalry. Now, the impact of this game for Duke sets them up at 20-3 with a huge opportunity on Monday against Florida State. They will be looking to build their case for a no. 1 seed. As for North Carolina, this has been a very difficult season leaving them at 10-13. If they don’t win the ACC Tournament title they will miss the NCAA tournament. 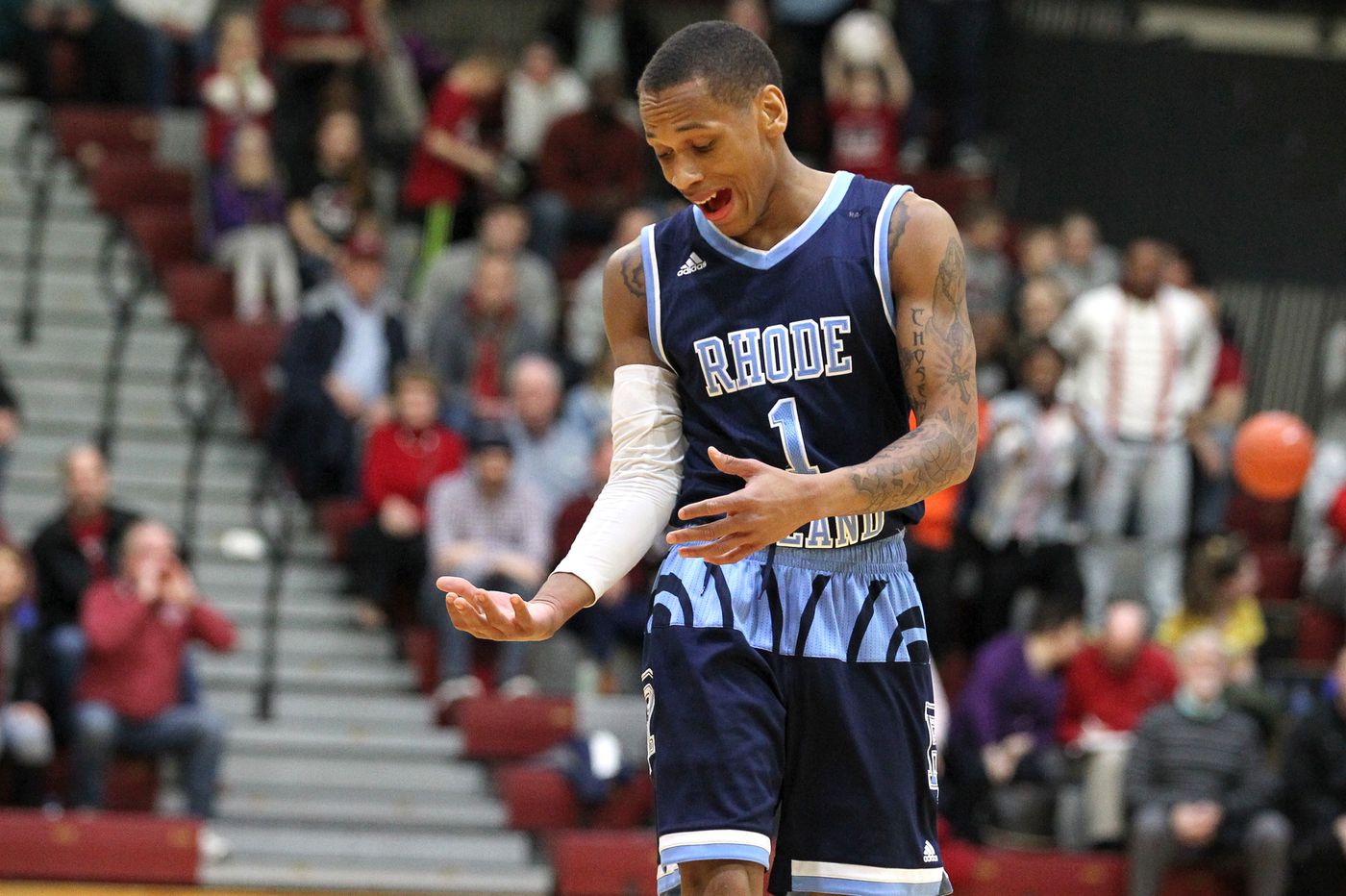 Russell is the most underrated guard in college basketball who can take over games at any moment. His big shot-making is resulting in Rhode Island to have a very good season at 18-5. Russell is averaging 20.3 points per game, 3.5 rebounds and 4.6 assists whiling shooting 41.2 percent from the field. In addition, he plays with an edge to his game that cultivated the rest of his team that is vital to their success. His poise with the basketball is tremendous for a three-level scorer and his confidence to make shots is close to cockiness, but it works for Russell. Furthermore, the stage will only get bigger for Russell on Tuesday against Dayton having a major opportunity. Now, if Russell can lead Rhode Island to a win against Dayton he will become a national name. That result could push Rhode Island toward the NCAA Tournament.

The offensive display by Gonzaga against St. Mary’s was very impressive and bode well for the Zags moving forward. This team has the best frontcourt in the country with Killian Tillie, Filip Petrusev and Drew Timme who all bring different aspects to this Gonzaga team. First off, Tille is the most skilled with his ability to play inside and out along with, his passing ability. Next, Petrusev is very athletic inside for Gonzaga and his overall activity makes him a matchup problem. As for Timme, he is very smooth all around and always gets very good positioning to finish around the basket. Next, Joel Ayayi gives them an athletic piece on the perimeter who can defend at a high level and get to the basket. Also, Corey Kispert is a very good scorer and specifically a shooter who stretches the defense for a Gonzaga. Lastly, the point guard duties by Ryan Woolridge and Admon Gilder add steadiness and consistency. Gonzaga is built for a possible National Championship run in March.

Seton Hall now has the inside track to win the Big East regular-season title. The defensive execution by Seton Hall is a major factor in their success with Quincy McKnight’s on-ball pressure and Romaro Gill’s ability to protect the basket with his shot-blocking ability. Next, Myles Powell is a star with his ability to take over games and score when called upon and leading his team well. Furthermore, the emergence of Jared Rhoden has been vital for Seton Hall and the key to their success as having a wing who can contribute in multiple ways. Also, Sandro Mamukelashvili is becoming a versatile forward who can score at a high level and be a matchup nightmare. Kevin Willard has all the necessary pieces to win the Big East and compete for a National Championship.

A star is developing in Storrs, Connecticut and his name is James Bouknight. Bouknight has the ability to take over games with his ability to attack the basket at will with his great size. Next, his mid-range game is very solid with his ball-handling to get separation for his shot consistently. Further, he is continuing to develop a 3-point shot that will come and when that does he’ll be a complete scorer. He understands the moment of the game and rises to the occasion as he did against Cincinnati scoring 23 points. Danny Hurley has his guy to build around.