Richards has emerged as a dominant big for Kentucky and a favorite for SEC Player of the Year. Furthermore, he has stabilized the boards for Kentucky with the ability to be consistently a threat at the basket. His offense is taking a step forward with being able to make baseline jumpers and finish around the basket more effectively. As for his defense, his ability to stay in front on-ball screen action has been great and if caught in switches he is capable of defending. Richards could be the key to a major tournament run by Kentucky. 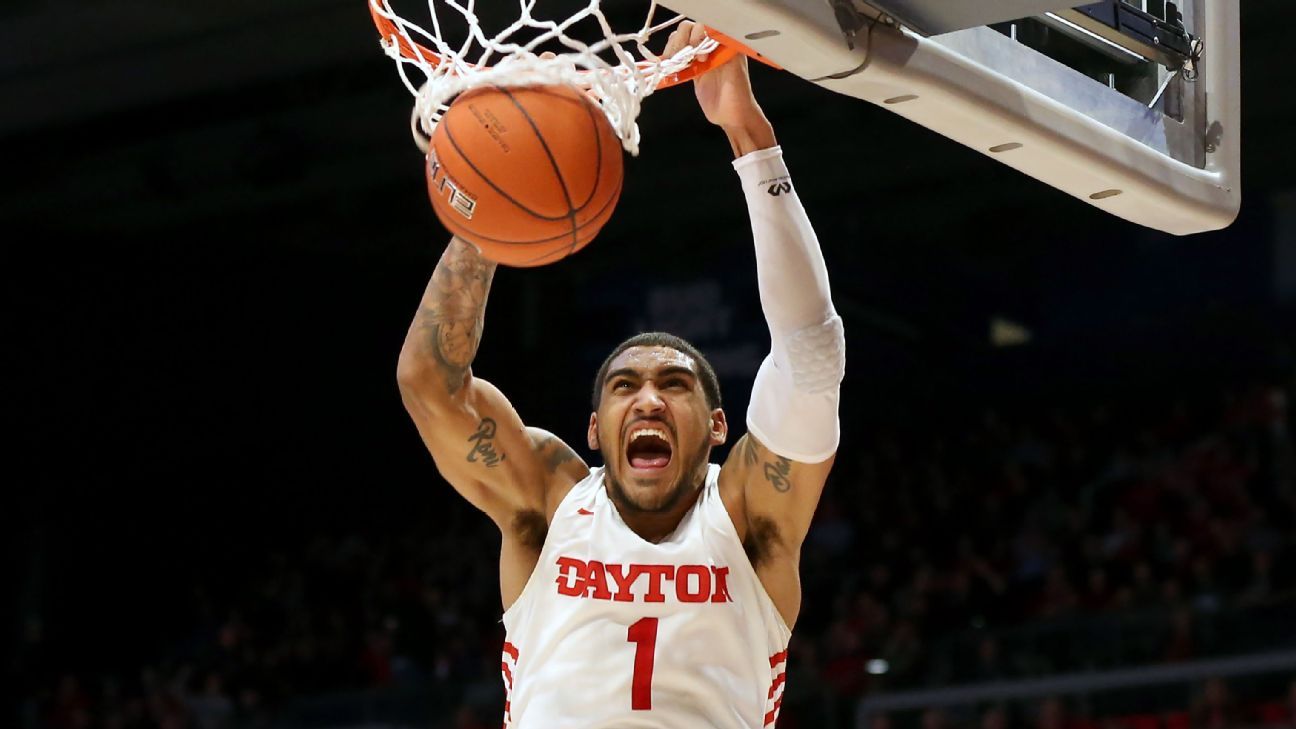 This team is proving it is more legit by each game with an impressive win over Richmond. Obi Toppin is a first-team All American who sets the tone offensively with his dominance inside the paint. Now, what makes Dayton very dangerous is the play of others around Toppin. To start, Jalen Crutcher has the ability to initiate offense and score the ball are at a high level. Next, Ryan Mikesell is the ideal frontcourt man to play with Toppin and his ability to stretch the defense with his 3-point shooting. Also, the play of Rodney Chatman and Trey Landers extends the perimeter for Dayton and they can defend on a consistent basis. In addition, the x-factor in Ibi Watson off the bench gives Dayton secondary options within their rotations.

Tad Boyle has a Colorado team that is starting to come into major form with consistency throughout the roster. It starts with McKinley Wright and his ability to run the offense and the team with his leadership. He also makes timely shots and is a solid distributor for others for Colorado. Next, the inside play of Evan Battey brings a toughness to this team with his ability to give second chance opportunities and big rebounds on the glass. Also, Tyler Bey is a very difficult matchup for any team with his size and versatility on the offensive end at the high post. The additional shooters in D’Shawn Schwartz and Shane Gatling add a very good element to Colorado, as it doesn’t allow teams to just key on Bey and Wright. Colorado is starting to emerge as a dangerous team with March coming.

Dosunmu has risen the bar of Illinois basketball being the catalyst for this team. His ability to score the basketball by getting to the rim is exceptional. His ability to make big shots from the mid-range and from deep is great as well. Furthermore, he is a good distributor getting his teammates involved such as Kofi Cockburn or Giorgi Bezhanishvili. The dynamic ability to get to his spots whenever he wants is exceptional. Dosunmu has Illinois back in the hunt for a Big Ten title and national relevance.

The Missouri Valley title could very well come down to Northern Iowa and Loyola Chicago and that showed in their matchup on Sunday. For Loyola Chicago, their success starts with the play of Cameron Krutwig and his ability to dominate inside in multiple ways. He can score the basketball along with rebounding it, in addition to that he is a very good passer so double-teaming him is not an option. As for players on their perimeter who can make a huge impact, they are Tate Hall and Lucas Williamson with their ability to score the basketball.
With Northern Iowa, it starts with A.J. Green. He is their catalyst and is a high volume shooter and scorer. His ability to take over games is what gives Northern Iowa a terrific chance to make the NCAA tournament. Also, Austin Phyfe gives them a very good presence with the ability to rebound and score the basketball. In addition, Trae Berhow makes a very good compliment to Green with his ability to attack downhill and be more active for Northern Iowa. These two teams will continue to develop and should meet for the Missouri Valley title game.

Images Courtesy of, A Sea of Blue, ESPN.com, The Pantagraph