OWL Week 3 Stonk Market: Who and…

Back to the Drawing Board for the…

Not Done Yet! Vitality Week 5 Pre-Review

He exploded off the bench for Louisville for a crucial win versus Duke. His play provided stability to the Louisville backcourt who could initiate the offense effectively. Next, he has very good size and uses his body very effectively to get to the basket and finish effectively. His length and size defensively were very effective against Tre Jones. His efficiency was on display against Duke, he will only grow for Louisville as the season goes on. David Johnson is the x-factor for Louisville who can turn them into a true national title contender. This is the one player in the country anyone would want to have the ball during the final minutes of games. The ability to take stone-cold shots with no fear of the moment against Washington was incredible. He is the leader of this Oregon team and arguably the best point guard in the country. Also, his ability to get to the lane and finish around the basket is very effective. No coach in the country wants to go against Payton Pritchard in a tight game. Oregon will rely on Payton Pritchard’s big shot-making coming in March and maybe April.

This team has shown with their win over Wichita State that it is capable of winning the AAC title. The versatility of the perimeter for Houston will continue to be crucial for their success. Further, the emergence of Caleb Mills must continue off the bench to provide scoring. In addition, Fabian White has been a steady force inside for Houston he provides good scoring and toughness with solid defense. In addition, the length of Charles Harris must continue to provide rim protection for Houston. Quinten Grimes must be their best player and provide them with a go-to player for Houston. Kelvin Sampson is starting to get results from his team at the right time. 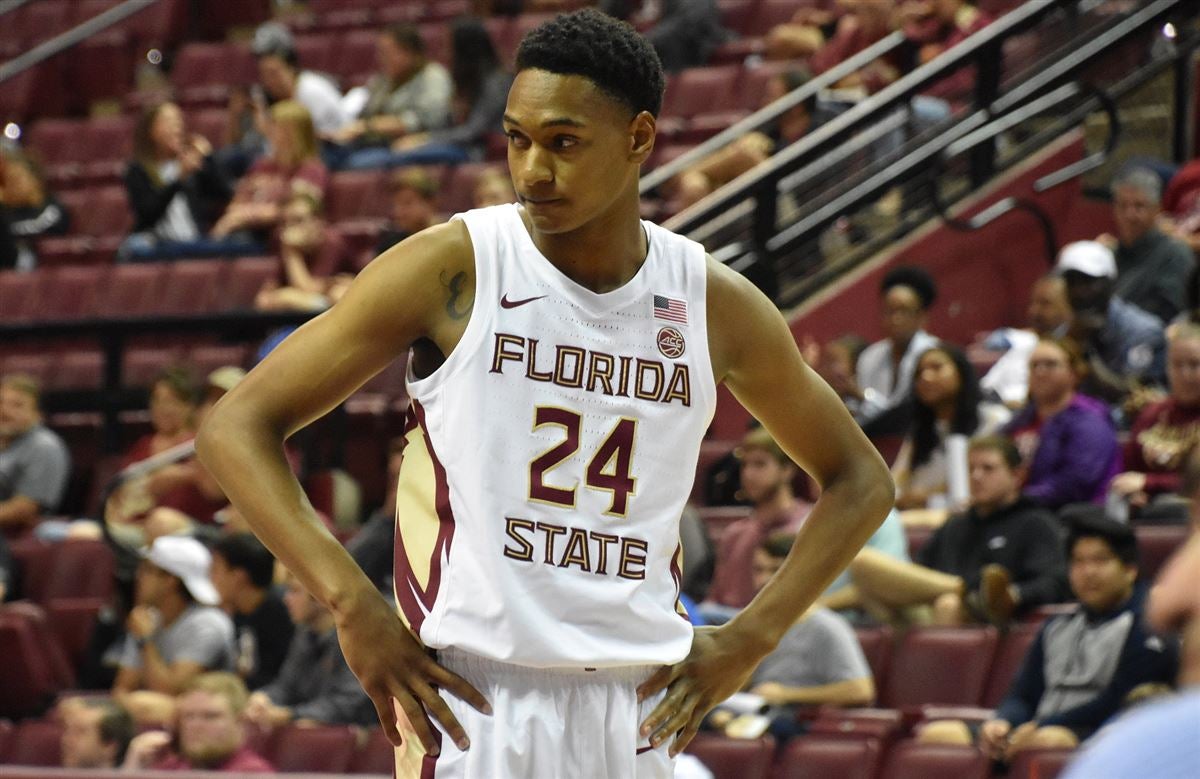 Leonard Hamilton might just have the best team he’s had at Florida State. The production of Devin Vassell has been exceptional as he’s becoming their best player. In addition, M.J. Walker is continuing to grow into a dynamic player as well, creating a very good backcourt for Florida State. A frontcourt player for Florida State must emerge. The overall versatility of Florida State makes them a very tough matchup and they have what it takes to win the ACC and get to a Final Four.

Bruce Pearl’s team got punched in the mouth this past week taking losses against Alabama and Florida. Auburn hasn’t beaten a ranked team all season and that became obvious this week. They have a veteran team that lacks a superstar talent, but they have guys who can play together and that will still give Auburn and opportunity in SEC play. Jon McCormick and Samir Doughty must set the tone offensively and be consistent in that. As well as, continue to get Austin Wiley to be a force inside. Auburn has very solid pieces that are not elite, but good enough to be a top 20 team just not a top 5 team.