The in-state game will be headlined by the guard play in this matchup. For Wisconsin, Brad Davison and D’Mtrick Trice will bring veteran experience with the ability to set the tone for this Wisconsin team. The frontcourt will pose a problem for Marquette and the versatility Micah Potter and Nate Reuvers bring. Therefore, Theo John will need to be very effective in this game defensively to match up with the Wisconsin bigs. Additionally, the guards of Marquette Koby McEwen and D.J. Carton will need to play to their potential to match up with Wisconsin. The offensive firepower of Wisconsin will be the key for Marquette to slow down in this game. The matchup to watch in this game is the wing battle of Jamal Cain and Aleem Ford. The experience and talent of Wisconsin will beat Marquette on the road.
Matchup to Watch: Aleem Ford vs Jamal Cain
Prediction: Wisconsin 76 Marquette 68 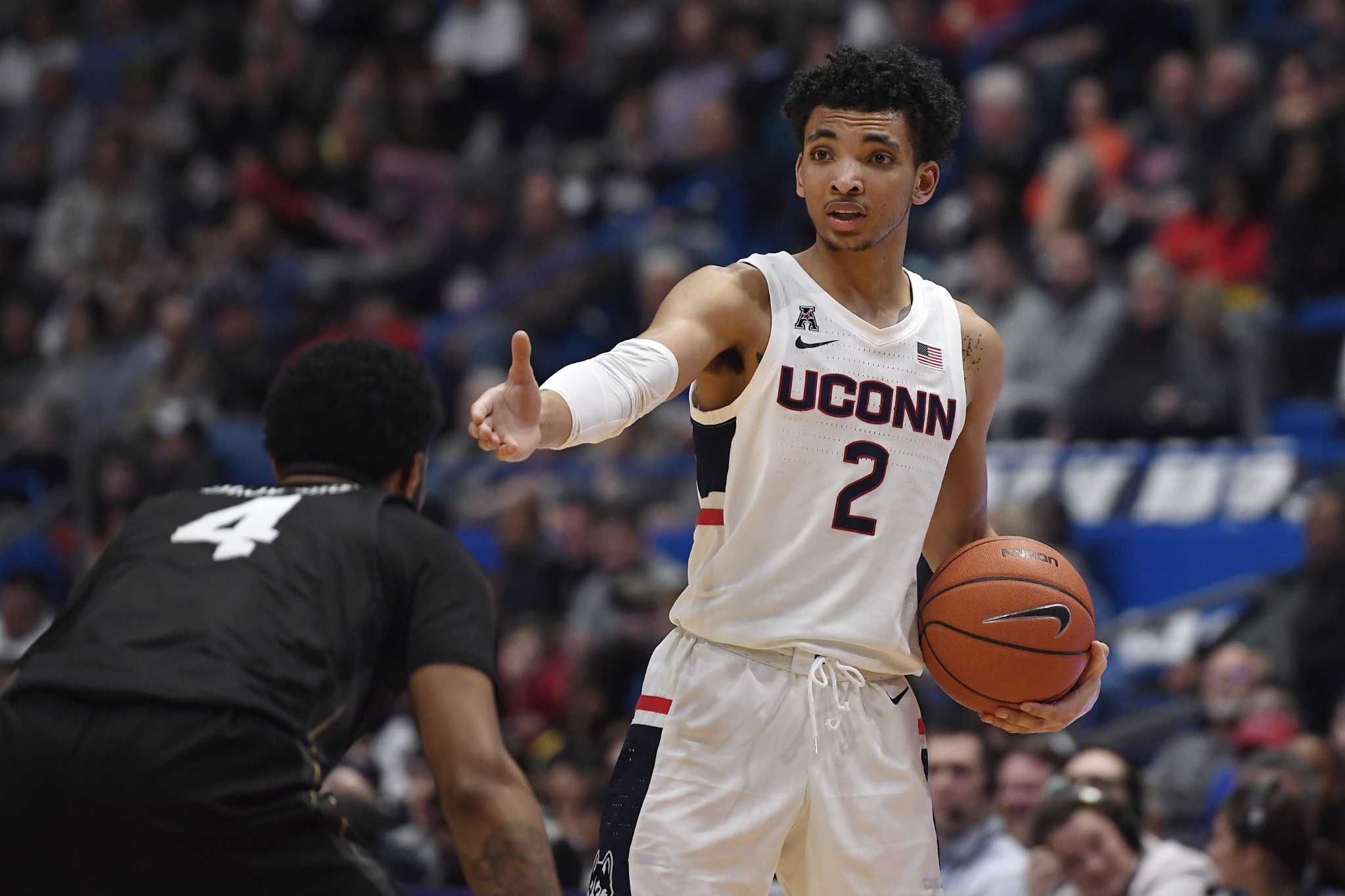 This UConn team has great potential and needs to continue to build roster continuity with the newcomers in R.J. Cole and Andre Jackson. Furthermore, the ability of James Bouknight to takeover games is sensational and in this game, he will have the opportunity to do so. Additionally, the depth of UConn is there and they must continue to figure out the best lineups that fit together.
For NC State the guard play will be very important to match up with R.J. Cole and James Bouknight. Therefore, Braxton Beverly and Cam Hayes will need to play at a high level. Now, an advantage for NC State could be in the frontcourt with the experience of D.J. Funderburk and Manny Bates rim protection. Additionally, the wing matchup in this game with Jericole Hellems and Andre Jackson will be intriguing. This will be a game where the continuity builds for UConn getting a solid win over NC State.
Matchup to Watch: Jericole Hellems vs Andre Jackson
Prediction: UConn 77 NC State 70

Both of these teams are coming off marquee wins over Illinois and West Virginia on Wednesday night. First off, this game will all be about the Gonzaga offense against the Baylor defense. The ability for Baylor’s perimeter to guard with Davion Mitchell on Jalen Suggs will be very good. The offense for Gonzaga will be potent with their ability to play in transition especially with Drew Timme’s rim running ability. For Baylor, the play of Jonathan Tchamwa-Tchathoua will be critical in defending Drew Timme. Additionally, the bench play of Adam Flagler against Andrew Nembhard could be the deciding factor for whoever can elevate their team greater. Overall this will be a tremendous game with both teams aspiring to win the National Championship, but the Gonzaga offense will get the better of Baylor especially Drew Timme.
Prediction: Gonzaga 88 Baylor 85 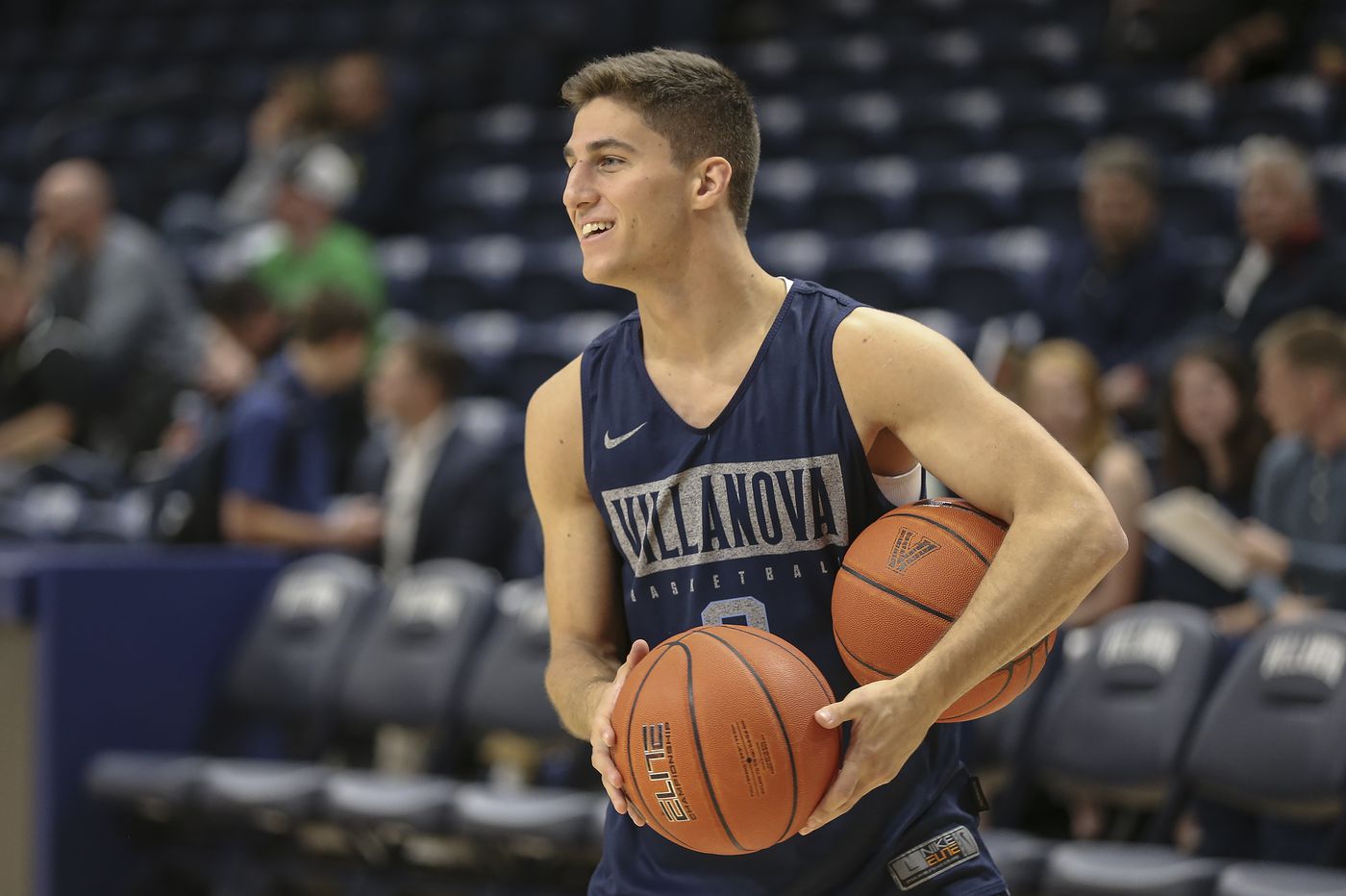 Texas is coming off a tremendous performance in the Maui Invitational moving to 4-0 on the season. Matt Coleman has been setting the tone for this team with his leadership and playmaking from the point guard position. Coleman’s matchup against Collin Gillespie will be very good on both ends of the floor. Next, the frontcourt ability of Texas is really strong with Greg Brown and Kai Jones’ athletic ability. Therefore, the ability to matchup with Jeremiah Robinson-Earl will be there for Texas. Also, the off guard battle of Justin Moore and Courtney Ramey could be a very good one with their scoring and especially Ramey’s defense. The offensive firepower for Villanova will be tested against a Texas team that is good defensively. The benches in this game will be key with players like Eric Dixon and Brock Cunningham who can make a big difference for their teams. Villanova will come away with the win with the ability to shoot the ball more effectively than Texas.
Matchup to Watch: Collin Gillespie vs Matt Coleman
Prediction: Villanova 78 Texas 69

One of the biggest rivalries in all of college basketball features Xavier and Cincinnati. These are two teams who are trying to reach the same level of success under previous regimes in Chris Mack and Mick Cronin respectively. Now, for Xavier, the go-to player on the perimeter must become Kyky Tandy with his shooting and scoring ability. They also need to see the growth in Zach Freemantle who has a good matchup in Chris Vogt. Additionally, the guard battle of Paul Scruggs and David DeJulius will be key in determining the outcome. Dwon Odom needs to continue to take the next steps for the overall growth of Xavier. Continued, Mika Adams-Woods will need to be great for Cincinnati to win and he’ll likely be guarded by Scruggs. There is more talent on Xavier and they will go on the road to Cincinnati and win this game.
Prediction: Xavier 67 Cincinnati 64

4 takeaways from the 2020 Jimmy V Classic