Providence is looking for a marquee win over Villanova. David Duke needs to have a great game against Collin Gillespie in a key point guard matchup. In addition, Alpha Diallo’s versatility will be tested against the likes of Jermaine Samuels, Saddiq Bey and Justin Moore. Also, Maliek White needs to be able to be effective offensively driving to the basketball and making key shots. Next, Kalif Young will need to bring toughness and the ability to rebound off the bench. In addition, A.J. Reeves will need to provide the ability to make big shots off the bench.
As for Villanova, Collin Gillespie must start to shoot the ball at a more efficient rate. In addition, Jermaine Samuels must continue to be assertive in attacking and looking for his shot. Continued, Jeremiah Robinson-Earl must become a more dominant force inside for Villanova. Furthermore, the x-factor for Villanova is Justin Moore who can continue to make their bench very strong. Villanova’s offensive capabilities will be too much for Providence to keep up.
Prediction: Villanova 73 Providence 64 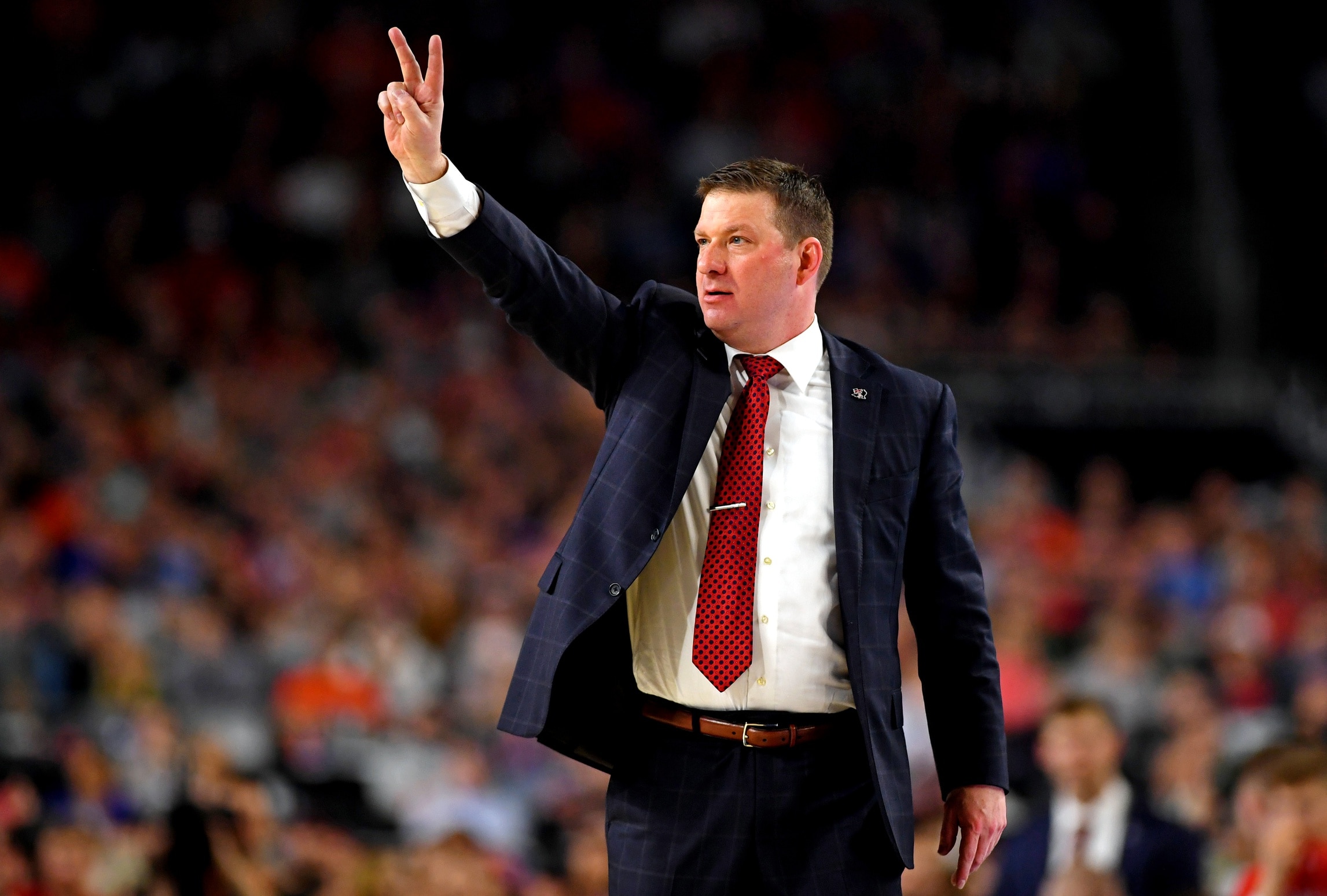 Kentucky needs to continue to add big wins to their resume to secure a solid seed come March. The play of Nick Richards has been exceptional and he has an opportunity to continue that against the Texas Tech frontcourt. In addition, the battle of the backcourts will be great in this game as Ashton Hagans and Tyrese Maxey need great games for Kentucky. Also, Immanuel Quickley is beginning to perform as a very solid guard who will have a big impact on this game. The toughest matchup for Kentucky will be Chris Clarke with his versatility and E.J. Montgomery and Keion Brooks must rise to the challenge.
For Texas Tech, their biggest key will be containing Nick Richards and T.J. Holyfield will have that task. Further, Davide Morretti must be more efficient than he has been in being a lead guard. Also, the matchup of Jahmi’us Ramsey versus Maxey will be with two high-level guards and whoever takeover could decide the game. Clarke will need to be at his best with him being a matchup problem. The x-factor can be shot-making from Kyler Edwards and Terrance Shannon. In this game, Texas Tech will make tough plays late to sneak past Kentucky.
Prediction: Texas Tech 67 Kentucky 65

Florida has a major opportunity to become nationally relevant again with a huge game against Baylor. In this matchup, the key for Florida will be getting a star performance from Kerry Blackshear Jr. against Freddie Gillespie. Also, the size of Keyontae Johnson will be vital for Florida who can defend MaCio Teague very well. Continued, Andrew Nembhard will need to be very well defensively against Jared Butler who is playing very well. Further, the bench will need to produce with Scottie Lewis coming up big defensively and Tre Mann with Quin Glover providing big shot-making. Omar Payne could be the x-factor in a matchup against Mark Vital. Florida will need to be effective offensively to have a great opportunity in this game.
Now, with Baylor, the play of Gillespie and Mark Vital will be huge against Blackshear Jr. containing him to not allow easy offense for Florida. In addition, Jared Butler needs to play at a high level against a good defender in Nembhard. Furthermore, Teague will play a key role against Keyontae Johnson who has had a very good season. Next, Davion Mitchell will need to provide secondary scoring off of Jared Butler in this game. Butler will have an opportunity to win again in a hostile environment. Baylor will outlast Florida in this matchup.
Prediction: Baylor 70 Florida 68

ndiana has a great opportunity to move towards an NCAA tournament bid with a win over Maryland. Now, Trayce Jackson-Davis will have a big matchup against Jalen Smith and can use his physicality in this matchup. Getting production from Joey Brunk and Justin Smith can cause problems for the Maryland frontline. The key for Indiana will have Rob Phinisee having a great game against Anthony Cowan and containing him offensively. Next, the side of Al Durham will be important against the athletic size of the Maryland perimeter.
With Maryland, they need to prove that they are capable of winning on the road. This starts with being more consistent on the offensive end and can easily look with Jalen Smith. As he will play a huge role against an Indiana frontcourt that is very formidable. Next, Anthony Cowan must be able to take over this matchup against Rob Phinisee. In addition, the Maryland perimeter has a chance to use its athleticism against the Indiana perimeter. Therefore, Darryl Morsell and Aaron Wiggins must play at a high level in this game. The x-factor for Maryland could be Ricky Lindo to help Jalen Smith inside. Maryland has shown to struggle on the road and that will continue against Indiana.
Prediction: Indiana 65 Maryland 60

Washington is looking for a huge win after coming up short against Oregon. They have size advantage inside with Isaiah Stewart against Evan Battey and they must utilize that. In addition, the length of Jaden McDaniels will be vital against a player like Tyler Bey who also is as versatile. Continuing, Naz Carter must provide scoring for the perimeter of Washington and be able to give problems defensively to McKinley Wright. Also, the size of Hameir Wright can help Isaiah Stewart inside Colorado. The x-factor for Washington is Jamal Bey who must be able to make shots consistently.
As for Colorado, Evan Battey must be able to defend Isaiah Stewart effectively and provide some key second chance opportunities for Colorado. In addition, McKinley Wright will need to be productive and effective in attacking the Washington 2-3 zone. Also, Tyler Bey must be able to get to the middle of the zone and operate at a high level. Furthermore, D’Shawn Schwartz along with Shane Gatling can be huge shot makers for Colorado against the zone. The x-factor for Colorado is Lucas Siewert with his size and ability to stretch the defense. Colorado will find a way to affect the 2-3 zone from Washington to win this game.
Prediction: Colorado 64 Washington 58