Saint Mary’s is coming into this game against Memphis replacing two of their best players in Jordan Ford and Malik Fitts. The elevation of the frontcourt could be St. Mary’s best aspect of the team with Dan Fotu and Matthias Tass. Therefore, the matchup of the frontcourt will be interesting to see Saint Mary’s stack up against the athletic frontcourt for Memphis in D.J. Jeffries and Moussa Cisse.
Next, for Memphis, they will give St. Mary’s a matchup problem in trying to defend Landers Nolley II. Therefore, Logan Johnson is a player who must step up for Saint Mary’s and be a guard who can play on both ends. Continuing, the backcourt of Memphis should improve with Boogie Ellis and Damion Baugh developing. This Memphis team has the potential to be a factor in the AAC and will get off to a great start with a nice win over Saint Mary’s. 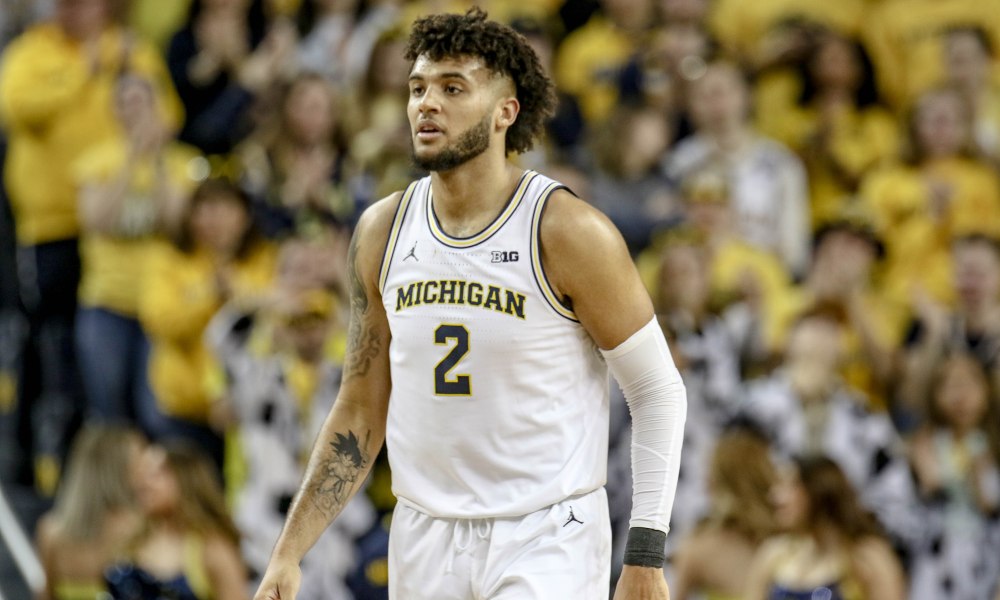 Bowling Green has a very good opportunity to get a major win on the road at Michigan. The Falcons will have a very good chance to reach the NCAA tournament by winning the MAC. Justin Turner is a very good scorer and will need to be efficient for Bowling Green. They will need to get good production from Caleb Fields on both ends of the floor.
This is a Michigan team with a lot of change taking place at the point guard and center position. Therefore, the emergence of Hunter Dickinson and Eli Brooks will be crucial in filling those roles. Now, the most important factor for Bowling Green will be slowing down Isaiah Livers. The player who could decide this game for Michigan is Franz Wagner with his overall versatility and scoring. The overall ability of the Michigan wings with Isaiah Livers, Franz Wagner and Chaundee Brown will be too much for Bowling Green to handle.

UCLA has a pretty good road test to open the season against San Diego State coming off a historic season. First off, the ability for Tyger Campbell to control this game for UCLA will be imperative with San Diego State having a new point guard in Terrell Gomez. Next, UCLA has one of the best players in the country with Chris Smith who will be a tough matchup for San Diego State. Furthermore, Matt Mitchell will pose a matchup problem for the UCLA bigs with his versatility. An important part of this game will be the interior matchup of Jalen Hill against Nathan Mensah. Additionally, the 3-point shooting in this game could be crucial for both teams. UCLA should have the edge in this game with their continuity against a retooling San Diego State team.

Gonzaga will come into this matchup against Kansas with more continuity and established roles while Kansas is replacing Devon Dotson and Udoka Azubuike. Therefore, Kansas will need to prove who will be the lead guard for this team being Bryce Thompson or Marcus Garrett. Additionally, the battle over the paint will be a major factor in the outcome of this game as this is both team’s stable of scoring. Next, the ability of Drew Timme to take control of this game offensively against David McCormick will be important. The perimeter defense of Marcus Garrett on Jalen Suggs will be key, as Suggs is a freshman.  Now, the overall scoring of the Gonzaga perimeter of Corey Kispert and Joel Ayayi is vital. Therefore, the debut of Tyon Grant-Foster and Bryce Thomson crucial in deciding the outcome. The overall experience of Gonzaga with Corey Kispert leading the way will be a tough ask for Ochai Agbaji to defend will be the big difference in this game as Gonzaga prevails.

Villanova against Arizona State will set up a very good matchup with high stakes potentially for a resume-building win. Now, the veteran point guards of Collin Gillespie and Remy Martin will be a great matchup on both ends. It will be imperative for Arizona State’s defense to get key stops. Furthermore, the main advantage of the frontcourt goes to Villanova and Jeremiah Robinson-Earl. This would be a matchup problem for Arizona State’s Jalen Graham needing to step up. Additionally, the matchup for Arizona State that could give them an edge is Alonzo Verge Jr.’s ability to take over games and Villanova will need Justin Moore to be great defensively. Graham is the x-factor in this game because if he controls the interior for Arizona State, they will have a great chance to win.  Also, the perimeters of those these teams are very good with veteran points guards and wings like Justin Moore and Josh Christopher. The edge in this game goes to Villanova with a bit more experience and the ability to defend consistently.

DeMarcus Cousins Reaches a Deal With The Houston Rockets