Nate Oats has had one of the most efficient offenses in the country during his time at Buffalo. Further, his high-paced style with heavy use of guards and playing small has worked very well. Now, this will translate to his team at Alabama with even more talent. In addition, his team will be led by Kira Lewis Jr. one of the most dynamic guards in the country. Also, the perimeter will have Herbert Jones, John Petty Jr., James Bolden and potentially Jahvon Quinerly. With Nate Oats having multiple options the perimeter Alabama should be one of the highest-rated in positions and offensive efficiency for this season.

This will be one of the most complete offenses in the country that have no holes. Devon Dotson is the quickest point guard in the country who is great in transition. Also, he can get to the basket effectively with an ability to make perimeter shots consistently. Udoka Azubuike is one of the most difficult matchups as he is a force around the basket who can get offensive rebounds and lobs at his own will health is his only concern. Next, the addition of Isaiah Moss will be crucial with his ability to hit perimeter jumpers. Ochai Agabaji has the capability to take the next step and become a force attacking the basket and has the ability to knock down enough perimeter jumpers. Kansas will be extremely difficult to defend with the lack of having an obvious weakness.

The offense of Villanova should have an uptick to their normal efficiency on offense this season. Furthermore, the experience of Collin Gillespie will have the full autonomy of running the offense. The forwards with Jeremiah Robinson-Earl and Jermaine Samuels will be extremely dynamic and skilled who should complement each other very well. In addition, Saddiq Bey has the ability to elevate his game to the next level as a more consistent shooter. The 4-out-1-in concept will be really versatile and interchangeable with the player’s skillsets and should have great efficiency. Jay Wright will have the opportunity to have one of the most dynamic offenses in the country. 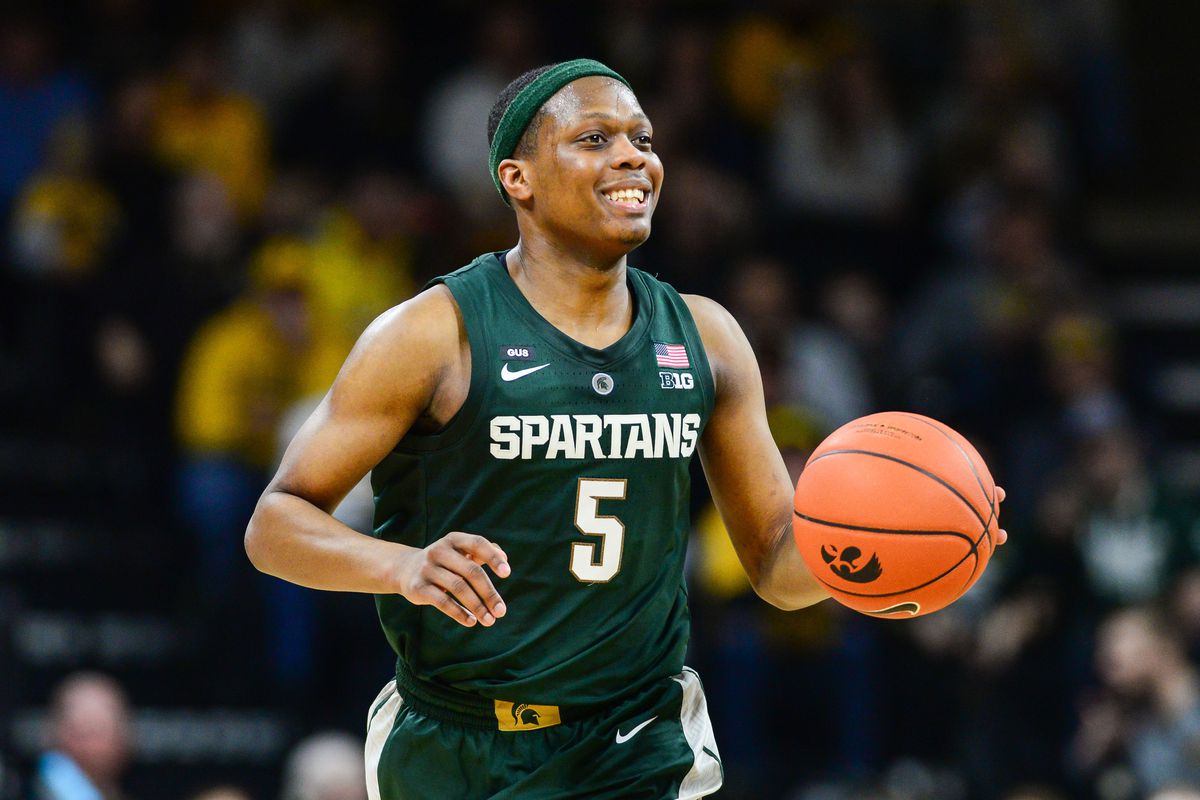 This offense will be led by the best point guard in the country. Further, Cassius Winston’s ability to control the offense with coming off of ball screens and making great decisions as well as his ability to play with deception is phenomenal. The perimeter will be very good with Josh Langford who brings a steadiness, as well as, his ability to make threes and mid-range jumpers. Aaron Henry who is capable of taking a massive leap being more consistent as a scoring threat and ability to get to the basket. Xavier Tillman will be a force inside with his touch around the basket and strength as well as his ability to dive to the basket off of screens with Cassius Winston. Rocket Watts and Marcus Bingingham bringing major upside with the potential to make this offense more potent.

Fran McCaffery has a very good offensive unit with the ability to score at all levels. Joe Weiskcamp is one of the best all-around scorers in the country. He brings great size and is really strong with the basketball being able to attack and rise up for his shots effectively. Luka Garza is developing into one of the best bigs in the country. He is really good inside and his ability to step away and the score is developing to be very effective. However, this team runs through Jordan Bohannon who has craftiness and very good ability to make perimeter jumpers. Now, if Bohannon can be healthy for a good part of the season, Iowa will have a dynamic offense. If not, it will still be good just will be missing that extra firepower Bohannon brings.

Ben Howland will have one of the best go-to players in the country with Reggie Perry. Perry brings really good athleticism with the ability to get the basket and is a player who can improve his ability to shoot the basketball. Also, the perimeter is really good with Nick Weatherspoon at the point and with Tyson Carter’s ability to make perimeter jumpers. With Robert Woodward who brings great size and ability to score the basketball and get to the basket. As well as, Abdul Ado who has great potential with his size, length and athleticism who could be a major threat around the basket. Mississippi State has many pieces to work with to be a surprise team in terms of being one of the best offenses in the country.