A Look at all of the Akshan…

When will Akshan be on the PBE?

Akshan Confirmed as Next League of Legends…

A Look at all of the Sentinels…

Zombies in Cold War Comes Down to…

CEO 2021 Returns to Orlando, Florida in…

Gambit Secure Third Title of 2021 at…

The defense for Virginia is always stellar and elite. Their efficiency numbers are always great with the backline defense and offensive tempo. This is will be led by the ball pressure of Kihei Clark who is an elite on-ball defender. Also, the frontcourt of the is great at ball screen defense recovering seemingly. In addition, Mamadi Diakite moves his feet really well and has really good size and athleticism. Further, Braxton Key is as versatility and smart of a defender in the country his ability to guard is great. Tomas Woldentensae is the key to play with Clark to create a very tough perimeter defensively. Virginia will carry over their defensive success for this season regardless of the personnel changes.

The defense of concept for Texas Tech is very unique with forcing everything to the sideline and baseline. The goal of their defense is to take away dribble penetration at all costs. In addition, the guards with Davide Moretti and Kyler Edwards have very good size and feet. This allows them to force them to be tough to drive against and being able to draw charges. Furthermore, the frontcourt of this defense will be really athletic with being great at getting into help. The frontcourt will be lead with T.J. Holyfield and Chris Clarke who are very versatile and athletic. Texas Tech has an identity of a very strong defense with a unique style that has been really effective.

Texas has had solid defenses over the past few seasons under Shaka Smart. The hire of Luke Yaklich, who is one of the best defensive coaches in the country, will be a major benefit. In addition, the backcourt of Matt Coleman and Courtney Ramey have the ability to be an exceptional tandem. Jericho Sims brings really good athleticism and can be very solid at protecting the basket. The jump that Texas will take defensively can elevate them into a more consistent team that won’t be out of games early. Yaklich could be the best hire in the country for what he’ll bring to Texas.

Mike Hopkins has built his Syracuse 2-3 zone model at Washington. Now, the backline of this defense will be exceptional with the size and athleticism of Isaiah Stewart and Jaden McDaniels. Also, the perimeter has a really good length with Nahziah Carter and Jamal Bey. Furthermore, Sam Timmins will be a very good rim protector as well on the backline of the 2-3 zone. Quade Green will need to be an effective defender on top as well in order for the perimeter to always have the activity needed. Washington has very good length with athleticism on the wings and with their bigs, which will make this defense elite. 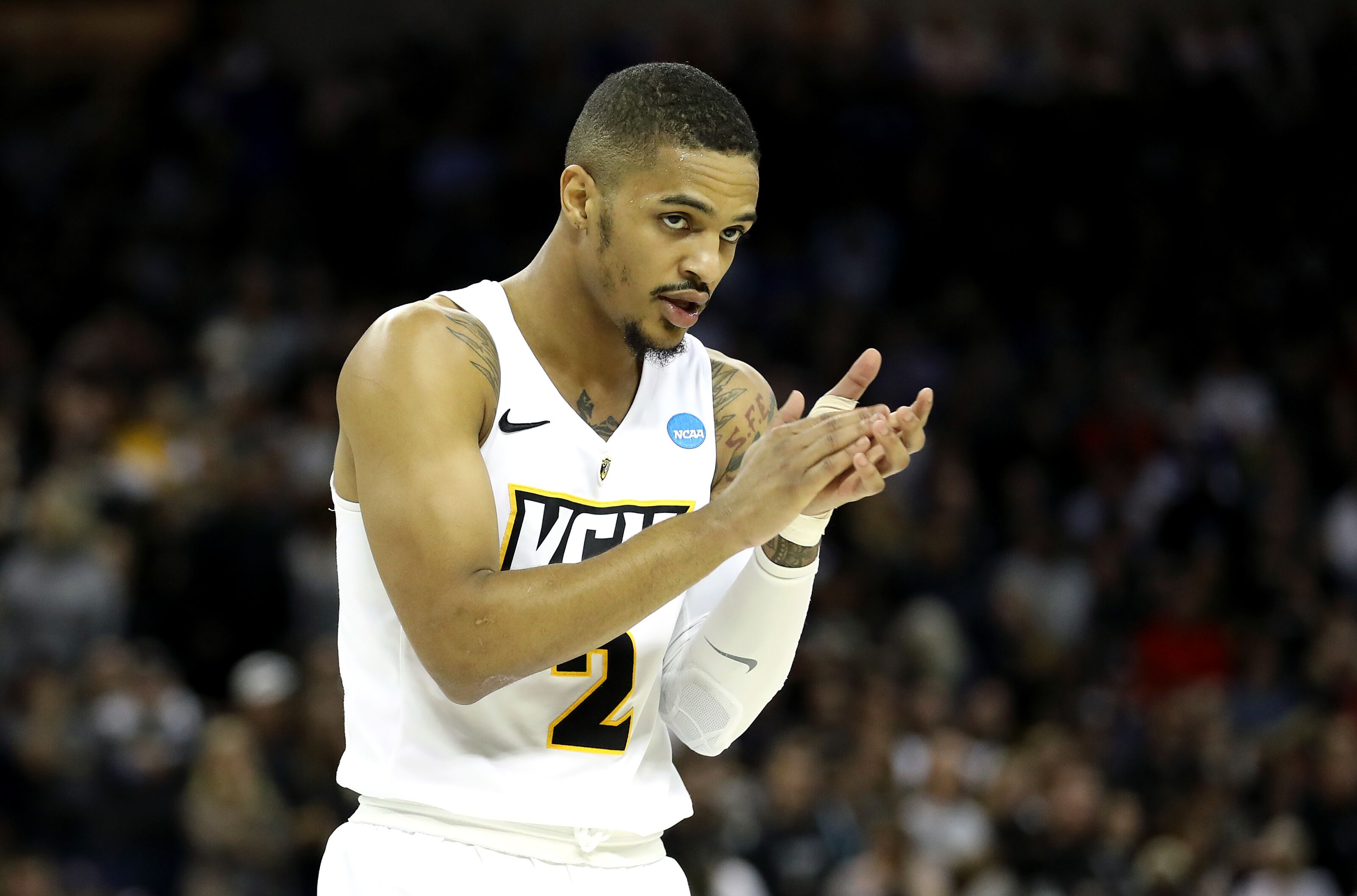 Now, VCU has a lot of athletes in the backcourt who can defend at a high level. This starts with De’Riante Jenkins with his great length and Marcus Evans brings really good awareness and toughness. Also, Mike’L Simms and Issac Vann are really big and have an exceptional length that causes issues for teams on the perimeter. The frontcourt of the defense with Corey Douglas and Marcus Santos-Silva needs to be really solid at protecting the basket. VCU will be able to play with high pressure for the majority of the game. This is because of their depth which will make them a tough team to operate against.

Tom Izzo will have a very balanced defense that will be able to dominate the glass and the perimeter. In addition, the wings are very good athletically and technique-wise led by Joshua Langford with Aaron Henry, Kyle Ahrens and Gabe Brown. Also, the frontcourt will be tough and strong on the glass with Xavier Tillman, Marcus Bingham Jr., Julius Marble and Malik Hall. The addition of Joey Hauser could be coming if he gets a waiver from the NCAA who would boost their versatility. Michigan State has a very good defense and a smart point guard in Winston who will be opportunistic defensively.

The perimeter for Houston brings very good size and length that causes offense to struggle. This starts with Dejon Jarreau and Nate Hinton who play with really good athleticism and length. Cedrick Alley Jr. brings very good toughness and athleticism with his versatility as well. The frontcourt will be very solid with Brison Gresham, Fabian White Jr. and Chris Harris Jr. In addition, the culture and consistency that Houston has to allow for the defense to translate each season along with the athletes they have.

Are the Dallas Mavericks Playoff Bound?