These five teams all have the potential to be breakthrough candidates and have seasons that the programs have not had in some time. The following are:

Over the course of the first two seasons under Brad Underwood, they have a combined record of 26-39. Year three will give them a major breakthrough where the program hasn’t been since 2013. The return of Ayo Dosunmu gives them a top 25 player in the country whose dynamic scoring ability will elevate this team’s success. Also, Trent Frazier and Tevian Jones are big pieces to the perimeter who will evolve into the high paste style of Brad Underwood. Further, the frontcourt will elevate the team with Giorgi Bezhanishville and Kofi Cockburn who are both very physical and talented. Illinois is set to a breakthrough in the Big Ten and become a factor for the first time in a while. 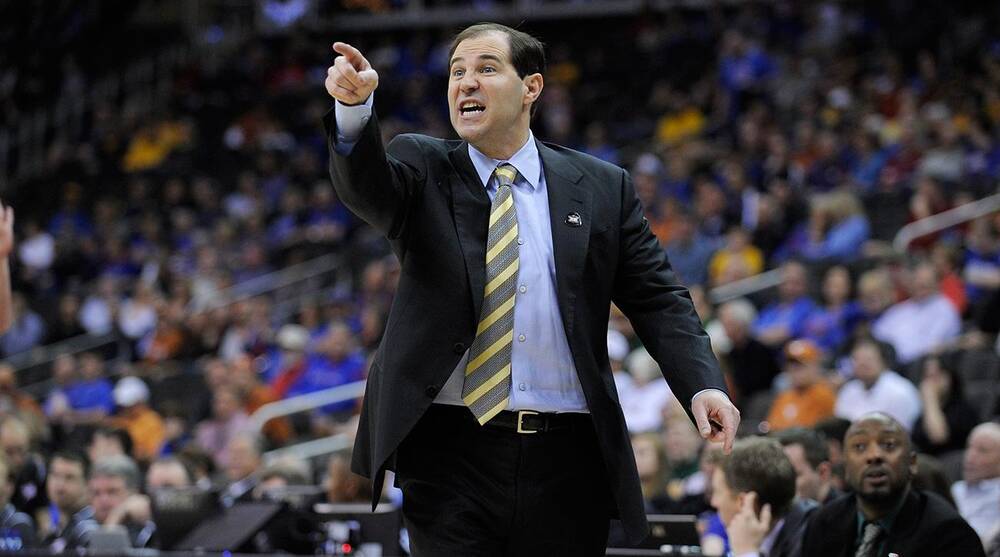 Scott Drew has the opportunity to have his best team yet at Baylor. Baylor has had major success under Scott Drew making it to four Sweet 16s and two Elite 8s. However, this team will be lead by Tristan Clark who will be one of the best players in the country. Next, there is really good depth on this team including Davion Mitchell and Jared Butler in the backcourt. In addition, the frontcourt has a very underrated player in Mark Vital. Also, MaCio Teague has the potential to be an impact transfer an add an element of having a high-level scorer. There is a very good fit for players at Baylor this season and complement each other very well. Furthermore, Baylor will have an opportunity to compete to win the Big 12 and have a shot to get to the Final 4.

Brian Gregory has the opportunity to elevate the South Florida program to an unprecedented opportunity. Further, this South Florida team can make the NCAA tournament with the ability to win a game or two. They have one of the best big men in the country in Alexis Yetna who will continue to develop. Also, with David Collins in the backcourt, there is a reliable scoring option who can control the game. LaQunicy Rideau and Justin Brown have the opprtunity to be major factors in the backcourt. Micahel Durr has the potential to become a great rim protector with great size and potential. There is a great chance that South Florida could have its best season in school history with this roster.

Kevin Willard is now in his 10th season as head coach at Seton Hall and has the potential to have his best season. They have never been past the Round of 32 during his tenure. However, they are returning a veteran-laden team with a superstar in Myles Powell who can take over any game. Also, the depth on this team will be very good in the backcourt and frontcourt. Taurean Thompson is the X factor that can elevate them to a final four caliber team. The backcourt having many options with Myles Cale, Qunicy McKnight, and Jared Rhoden. In addition, the frontcourt has pieces with Ike Obiagu, Sandro Mamukelashvili and Romaro Gill. Kevin Willard has an exceptional opportunity to win the Big East and make a huge run in the NCAA tournament.

Tommy Amaker has been at Harvard since 2007 and has built a very good program. Now, Havard has players who can start for power five conference teams which are headlined by Bryce Aiken and Seth Towns who are extremely talented. Also, Noah Kirkwood has an opportunity for a breakthrough talent and really has major success this season. Furthermore, Chris Lewis and Justin Bassey are very formidable players as well as have the ability to score at a high level. In addition, Christian Juzang and Luka Sakota will add another scoring punch to the backcourt as well. Harvard is a team as ever and talent as its been under Tommy Amaker and goes on an NCAA tournament run.

Saquon Barkley Could Be Back Sooner Than Expected