Feleipe Franks is Transferring to Arkansas

3 Tips to Drafting the Best Fantasy…

Building a Team Out of MLB Free…

The Battle 4 Atlantis will feature four top 25 teams in North Carolina, Oregon, Gonzaga and Seton Hall. It will also feature three very good programs in Iowa State, Alabama and Michigan. This tournament will give great point guard play with Cole Anthony, Zavier Simpson, Payton Pritchard, Tyrese Halliburton and Kira Lewis Jr. Furthermore, Myles Powell is the most dangerous scorer in the country with a team poised to compete for the Big East. Also, Gonzaga will continue to be one of the most consistent programs in the country. The individual matchups in the backcourt will be very good and telling for these teams. In addition, the scoring in this tournament should be very good with Alabama, North Carolina and Iowa State’s style of play. This sets up to be a great tournament with the ability to give teams Quad 1 win opportunities. 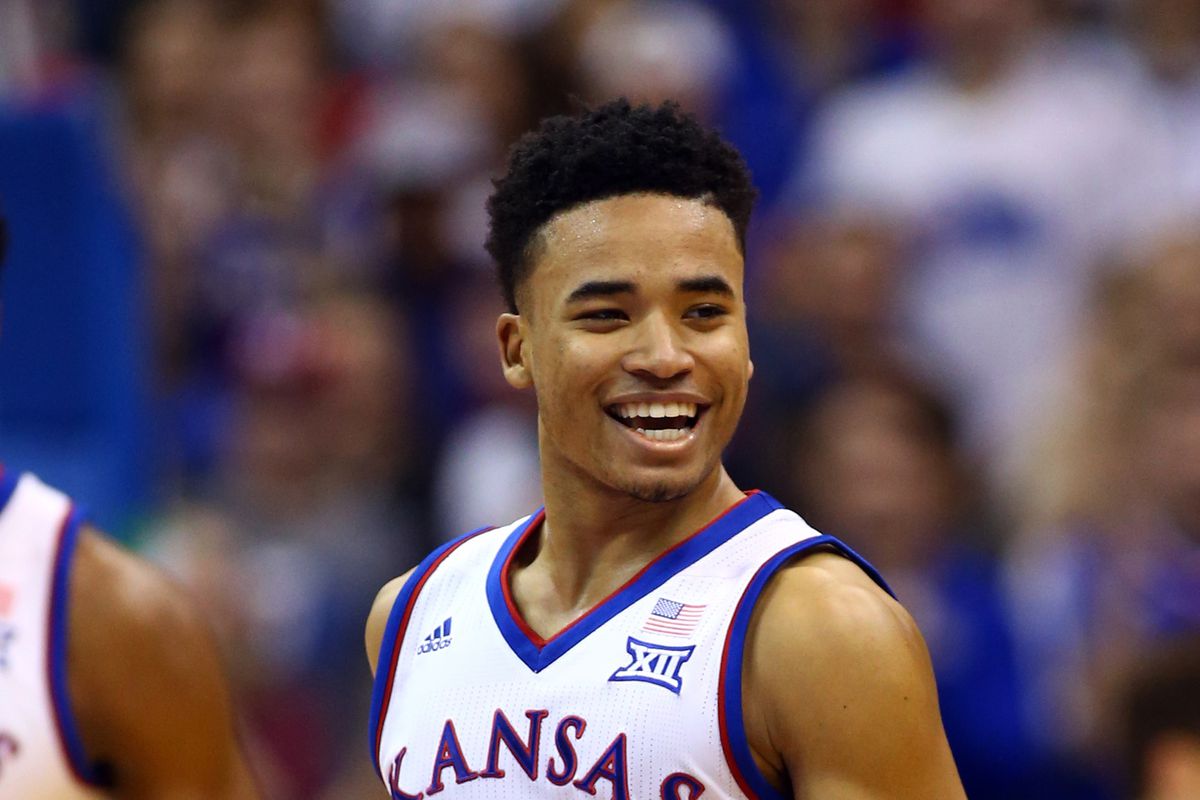 The Maui Invitational is always one of the best non-conference tournaments for college basketball. The dynamic freshman in Anthony Edwards will be showcased with Georgia. Two of the top teams in the country will be here with Michigan State and Kansas. This could set up an NCAA tournament matchup come March and feature two of the best point guards in Cassius Winston and Devon Dotson. In addition, there will be two teams in BYU and Dayton who have two dynamic forwards. These two have great impact in Obi Toppin (Dayton) and Yoli Childs (BYU), however Childs will not be in the tournament due to his suspension. Next, Mick Cronin (UCLA) and Mike Young (Virginia Tech) will be with their new teams trying to build some instant success. This will feature teams who can prove something with getting quality wins for their resumes, as well as a potential matchup with Michigan State vs Kansas.

The ESPN Orlando Invitational will bring very interesting matchups and quality teams. There will be very good guard play with Anthony Cowan, Markus Howard, Jon Axel Gudmundson, Kellan Grady, Bryce Aiken, Jonah Mathews and Nate Pierre Louis. This will create very good matchups along with dynamic wings in Quinton Rose and Seth Towns. Also, these teams will have opportunities to get Quad 1 wins to build their resume for the NCAA tournament. In addition, Harvard has the biggest opportunity to prove they are a top 25 team with the potential to beat Maryland and Marquette. Markus Howard will be the most dynamic player in this tournament with his scoring ability. 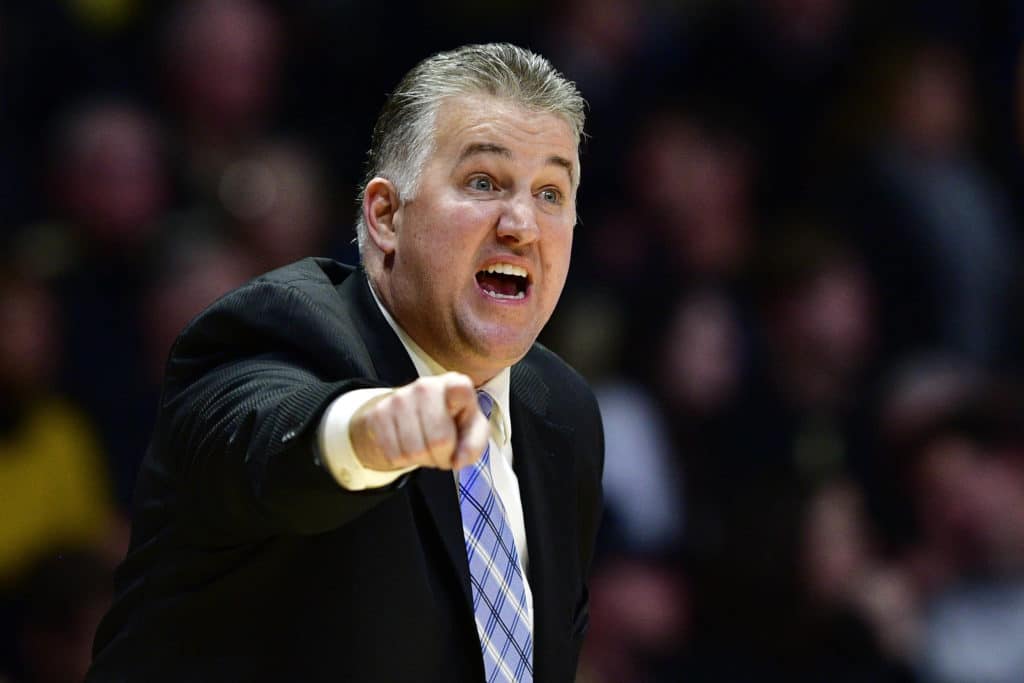 The top of this field for the Emerald Coast Classic is very intriguing. This will feature a potential Sweet 16 rematch with Purdue and Tennessee. These teams will have really dynamic wings with versatility with Lamonte Turner and Nojel Eastern. Also, Florida State and VCU will have two teams that bring really good defense and athleticism led by Marcus Evans and Trent Forest. Continued, the coaching will be great in this tournament. The coaching is headlined by Matt Painter who maximizes his team’s potential every season and will need to adapt again. Also, Trevion Williams for the Boilermakers will have the opportunity to prove he’s one of the best big men in the country. VCU is the most experienced team in this tournament and if they were to win tournament the country would be on notice.

This tournament has the chance to be an opportunity for Bowling Green as a mid-major to make noise. They have a very good roster and the MAC is there’s to take with Nate Oats leaving Buffalo. John Brannen will lead his new team in Cincinnati with Jarron Cumberland being one of the best players in the country. Also, Western Kentucky is a team that can compete at the top of the Conference USA with the return of Charles Bassey. In addition, Steve Alford will be able to build success in year one at Nevada with this tournament. Continued, Grand Canyon is a low major school that is one the rise that has a good point guard in Jaylen Fisher. Furthermore, Illinois State with Dan Muller leading the way can build success towards the Missouri Valley. This tournament will give teams an opportunity to develop into the teams they will become over the course of the season.