How does the Delayed MLB Season Affect…

Oregon must use the PAC-12 Tournament to enhance their chances of getting a higher seed in the NCAA Tournament. Furthermore, they will have to do well in this tournament without Chris Duarte with a wrist injury. Payton Pritchard will be counted on to lead the Oregon offense throughout this tournament and will need to have huge games. Anthony Mathis make shots at a consistent rate. Also, the interior play of Oregon must be consistent with Shakur Juiston and Chandler Lawson being productive. The x-factor will be Will Richardson with his defense and timely offense. Dana Altman has a talented team that is capable of big things in the NCAA Tournament if they can have consistency. 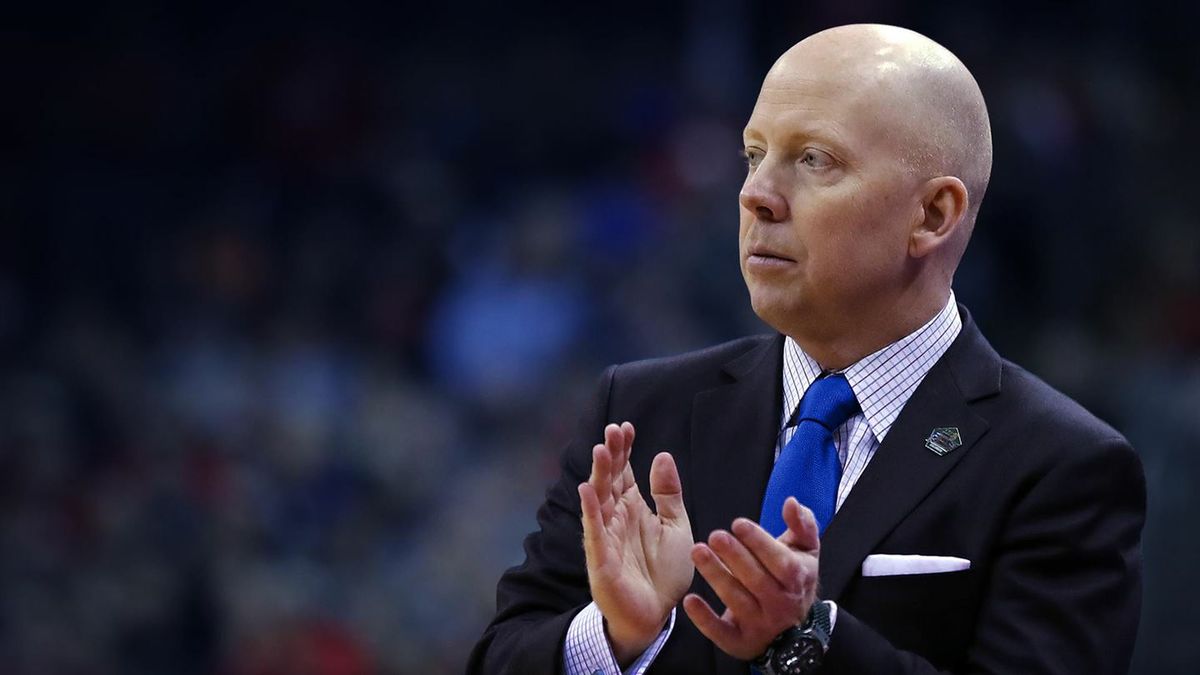 Mick Cronin has the opportunity to make this second half of the season more special with a big run the PAC 12 Tournament. In addition, the play of Tyger Campbell has given UCLA a boost in distributing the offense and giving great energy on the defensive end. Also, Chris Smith is becoming an exceptional scorer with great size and skill being a very difficult matchup. The x-factor for UCLA is Jake Kyman with the ability to get hot and make perimeter jumpers. UCLA must be able to execute in the half-court to win this tournament. Mick Cronin has gotten UCLA in a position to win this tournament in his first season.

Arizona State has an opportunity to build momentum with winning this tournament. The guard play for Arizona State is what makes this team go. Therefore, Remy Martin and Alonzo Verge can take over games by themselves and will have a major impact on the PAC-12 Tournament. In addition, Rob Edwards has the potential to be the x-factor for this team with his streaky shooting. Romello White is critical to Arizona State’s chances of containing other bigs inside. If Arizona State can defend throughout the tournament they will have a great opportunity to win it.

Andy Enfield has a team that has gone under the radar nationally throughout this season. They have a star in the frontcourt with Oneyka Okongwu with his pure physicality and ability to finish in the paint. Also, Jonah Mathews is a sharpshooter for USC and is key to the success of them in the tournament. Further, Nik Rakocevic will need to be a factor inside next to Okongwu to make the frontcourt a difficult matchup. The x-factor for USC is Ethan Anderson with his ability to contribute in a multitude of ways. USC needs more shooting outside of Mathews to advance in the PAC 12 Tournament.

Sean Miller has an extremely talented team, but it is heavily freshmen-based giving them inconsistent performances. Next, the health of Josh Green is key for Arizona to be able to make a run with his ability to affect the game on both ends of the floor. Zeke Nnaji is a dominant force with his athleticism and the ability to finish around the basket is exceptional. Also, Nico Mannion must play at a high level to give Arizona an opportunity to win this tournament. The x-factor for Arizona is Jermarl Baker with his ability to score off of the bench. Arizona will need the veterans to step up if Arizona is going to make a run in this tournament and in the NCAA tournament.

Colorado has struggled down the stretch and needs to use the PAC-12 Tournament to get back on track. McKinley Wright sets the tone for Colorado and will need to do so throughout. Tyler Bey is a matchup problem for teams with his size and versatility. If the Colorado guards can make 3s they will have a great opportunity to make a run in this tournament. Next, the x-factor for Colorado will be D’Shawn Schwartz with his size and shooting ability. Tad Boyle has a major opportunity ahead with this Colorado team.

Jerrod Haase has a critical week ahead and needs to come away with at least two wins to make the NCAA tournament. They will need Oscar da Silva to have a major impact in the frontcourt, as well as getting Daejon Davis to score very effectively with this tournament. Tyrell Terry is a difficult matchup with his size and versatility within the offense. The x-factor for Stanford is Spencer Jones who very raw and athletic in the frontcourt. Stanford has a tall task to eventually beat UCLA to get to the NCAA tournament.

This is a team that has been inconsistent in trying to become a factor within the PAC-12. Both Gach is a major factor with his athleticism and ability to score effectively. Alfonso Plummer is capable of getting hot offensively and can carry some of the load for Utah. The biggest factor for Utah is Terry Allen with his toughness around the basket and ability to finish. Next, the x-factor for Utah could be Riley Battin who can bring really good size off of the bench. Utah has pieces that need to go together for them to take the next step.

Mark Fox is having good success in building something at Cal and is capable of winning a game in this tournament. They will need Matt Bradley to have a very good shooting performance to win a game in this tournament. Continued, Andre Kelly is very solid around the basket and will be a factor for Cal. The x-factor for Cal will be Paris Austin with his scoring off of the bench. Lastly, Mark Fox is starting to build towards the 20-21 season.

Kyle Smith has led Washington State to some success in year one in his tenure. In addition, if they are going to deliver in this tournament it will because of CJ Ellerby who is the star with the ability to take over games with his scoring. Issac Bonton is a very dynamic guard who can make plays happen as well. Tony Miller is a very solid frontcourt player who can make an impact on Washington State. The x-factor for Washington State is Noah Williams with his athleticism. Kyle Smith is looking to build momentum for the 20-21 season with this tournament.

This has been a disappointing season for Mike Hopkins with the high expectations with the additions of Isaiah Stewart, Jaden McDaniels and Quade Green. Ever since the ineligibility of Green, Washington has not recovered with the lack of identity at the point. Now, if they are going to make noise in this tournament with Isaiah Stewart being a dominant force inside for Washington, as well as having Naz Carter on the perimeter gives them consistent scoring. The x-factor for Washington is Elijah Hardy who can provide some outside shooting for Washington. Washington needs to have some consistency offensively to have a chance in the NCAA tournament.

GG Week 8 Preview: Do or Die